Pigments were invented about 40,000 years ago. In their time, Egyptians were already using a palette of 6 colors : white, black, blue, red, yellow and green. In the Middle Ages, blue was highly prized because it was expensive. Now, there is a whole area of study around color psychology. Naturally, over time and from one art movement to the next, colors and their uses have drastically evolved. Like lines, space, form and texture, color is a visual element which forms a work of art. This explains why artists and thinkers wonder so much about its meaning and value…

Here is some key information to help you understand color theory.

The birth of color theory

Because it was long believed that every color we perceive could be recreated with the 3 primary colors – red, blue and yellow – color theory was initially based on this famous trio. We owe the color wheel, which includes the primary colors and 3 or 4 secondary colors according to the version, to Isaac Newton.

However, it was the German poet Jonathan Wolfgang Goethe who first developed a theory about color. According to him, colors are composed of both light and shadow. Thus, “yellow is light dampened by darkness; blue is darkness weakened by light”. Contrary to Newton, Goethe established a color theory which was more psychological than physiological. It drew on the eye’s experience of color, rather than the composition of light.

Goethe inspired his fellow painters who, up until then, had determined the rules for all the classic visual elements of a painting except for color. The artist Vassily Kandinsky, who has also created a major analysis of color, refers to this book as “one of the most important works” in its field. However, long before this, it was the Impressionists who taught us about color. They focused on the essence of color and how to best depict it.

The influence of Impressionists

Impressionists revolutionized the use and perception of color. In particular, they disagreed with the idea that darkening the color of an object could create a shadow effect. The best shadow is in fact made of colours which are complementary to the object. They tested this assumption about the best representation of shadow by painting the same landscapes at different times of the day.

Therefore, this artistic movement established a totally new way of representing light and color. By focusing on these 2 elements to the detriment of their composition, Claude Minet, Edgar Degas and their peers considerably widened the field of possibility. They ventured into much brighter colors and previously unheard of combinations.

The emotion of the Expressionists

The Expressionists explored the effects of color on man because of their strongly held belief in art’s power to express emotions. In particular, the Blue Rider group with Kandinsky at its head performed a deep color analysis. In Concerning the Spiritual in Art (1911), Kandinsky affirmed that the real mission of art is of a spiritual nature. He created a grid for colors, which associated emotions and sounds with 10 colors. He notably considered blue and yellow to be opposites, like black and white. Kandinsky thought, “deep blue attracts man towards infinity, awakening in him a desire for purity and a quench for the supernatural”. In his search for abstraction, Kandinsky created paintings which do indeed look like melodies, and inspire the soul.

A few decades later, the color blue would have another admirer : Yves Klein. The history of art would thus make the acquaintance of a new color : International Yves Klein Blue. Suprematism is reducing painting or sculpture to its simplest form. Therefore, only the purely physical elements of works are subjected to our gaze. According to Klein, this would allow for the invisible reality to appear. Hence, all of imagination’s power would arise from the emptiness of the monochrome. Note that Kasimir Malevitch‘s White on White (1918) was the predecessor of this movement.

Today, color remains in part a mystery to artists. They continue to ask themselves questions about its value, its use and its role in art. The human eye is capable of perceiving up to 10 million different colors. So one thing is sure: the question of color is far from being answered! 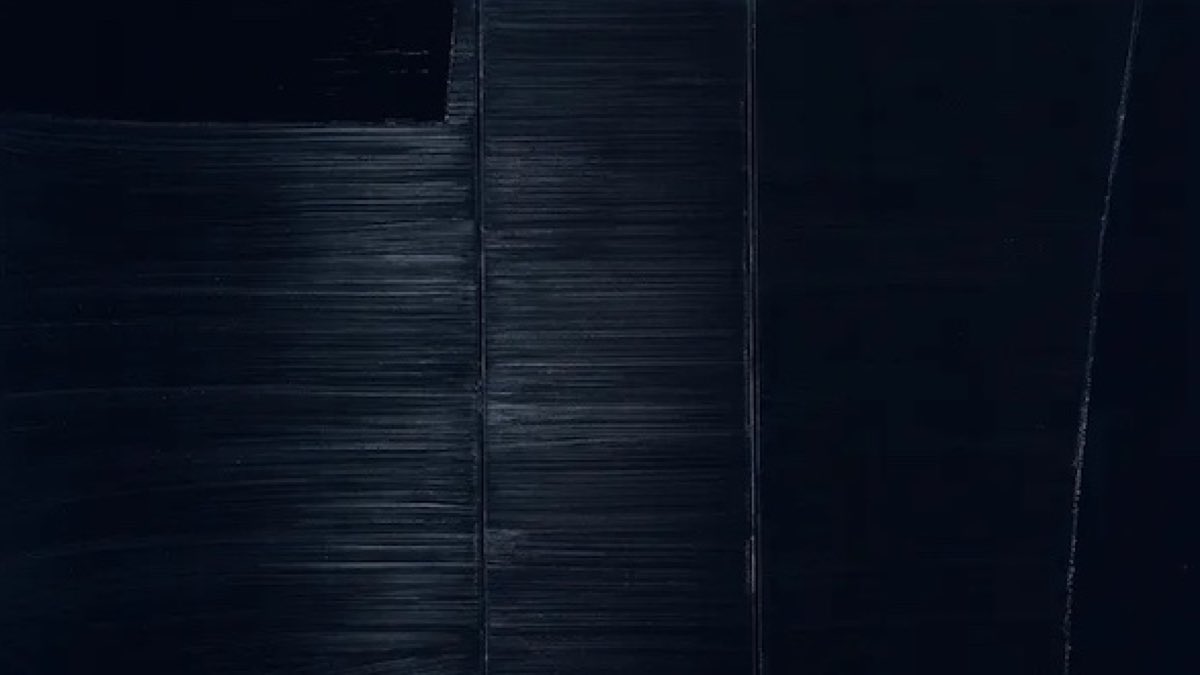 14 Jan 2021
5 artists who consider black to be a color
In 2016, Anish Kapoor was awarded the exclusive rights to Vantablack. Artsper returns to these artists fascinated by black and its nuances. 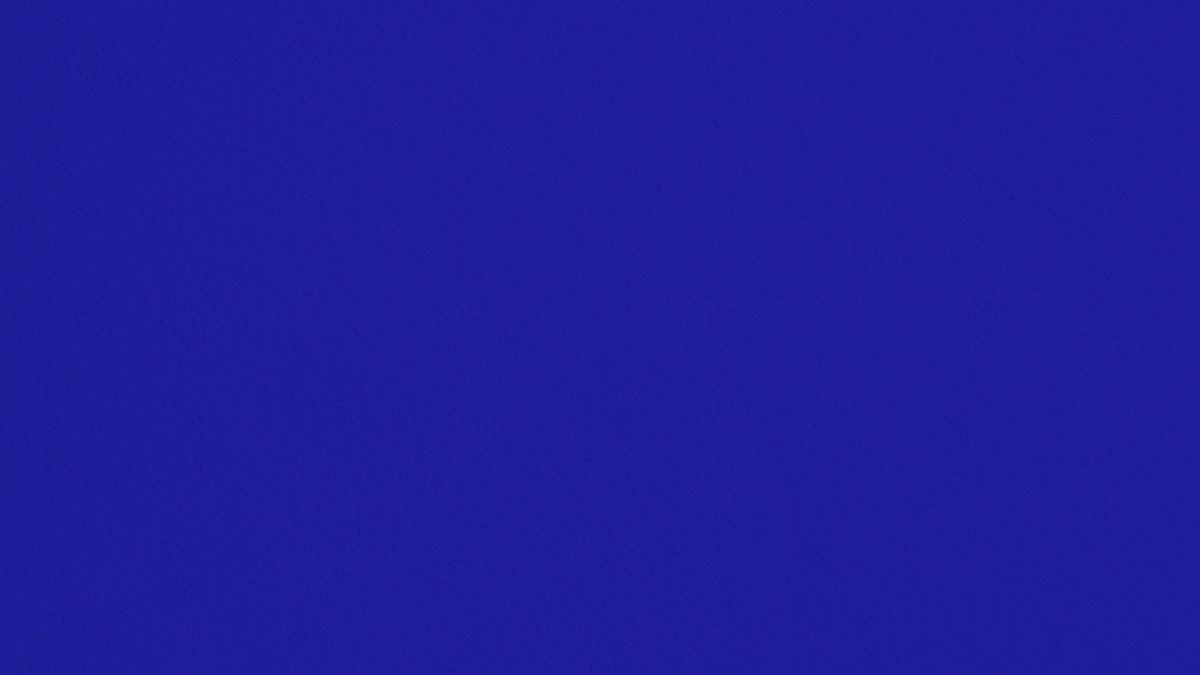 26 Apr 2019
10 Things to Know about Yves Klein
His hypnotising blue works are in every major museum across the world, and are a testament to the artist that revolutionised the 20th century art scene. Artsper invites you to discover 10 remarkable facts about the incredible life and work of Yves Klein. 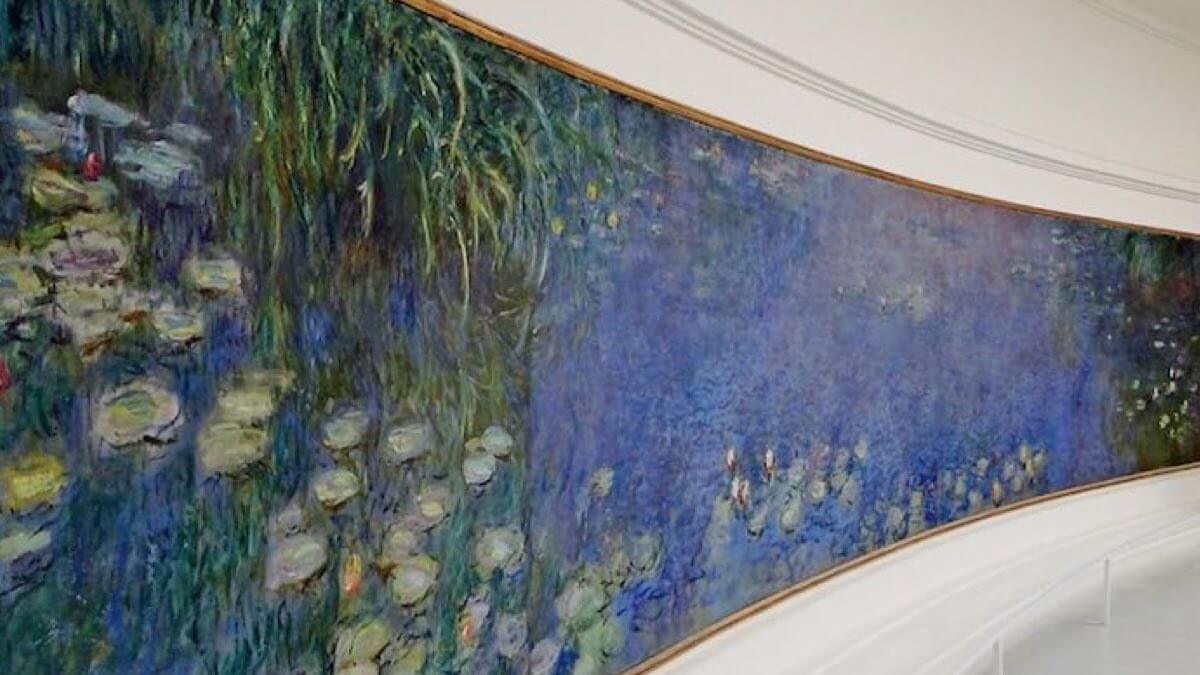