How do artists evolve? Do they have a philosophy that they are trying to follow, in a more or less unconscious way? It’s a question we ask ourselves and that we’d like to share with you today by showing you an early and a later piece by the same artist.

So… is their reasoning progressing or a taking a complete shift? 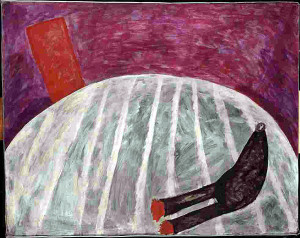 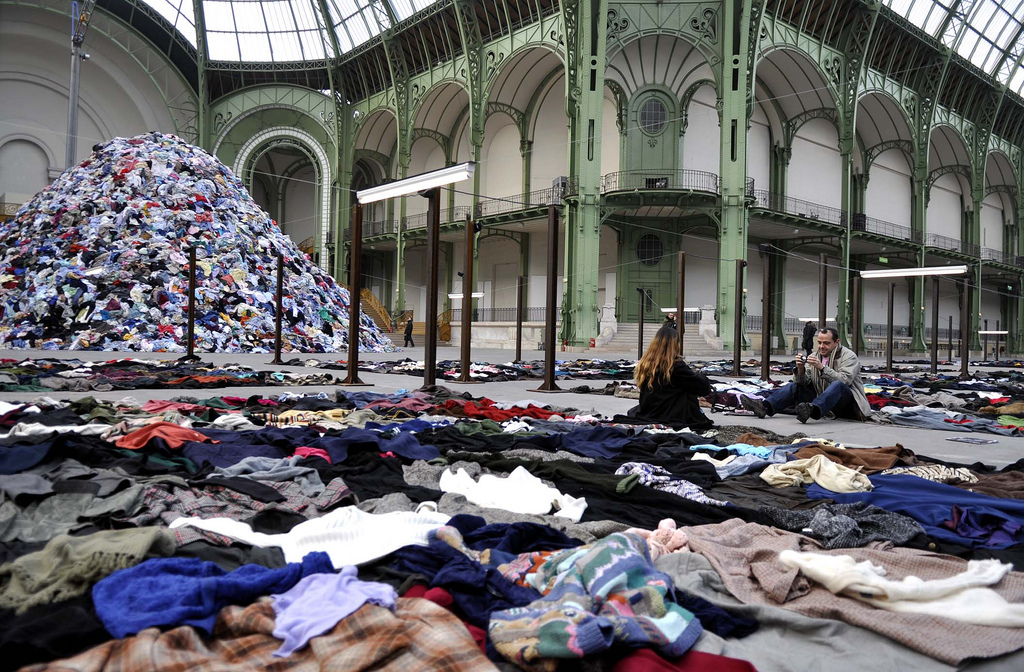 In 1967, French artist Christian Boltanski painted La Chambre Ovale (The Oval Room). He was 33 at the time. Was that a memory of his youth, of a moment when he was alone in his room? Maybe yes… In the late 1960s, the artist quit painting for good. Personnes (Persons / Nobodies), presented in 2010 with the occasion of Monumenta at the Grand Palais, is an accumulation of 50 tons of garments with an almost unbearable musty smell, through which the artist denounces the crimes against humanity.

These two works that seem so opposite (mediums, dimensions, scale, political and social implications) both contain the artist’s favored themes: the anguish of anonymity, the inevitability of death, the enclosed and anxiety-provoking spaces. The artist has only changed the perspective: he doesn’t recount his past or his childhood anymore; now, he immerses himself in the universe of others, of the anonymous, the marginalized and the forgotten ones.

Whether it’s individual or collective, memory is the most important theme in Boltanski’s work.