Home > A closer look > 7 Things to Know about… Marcel Duchamp 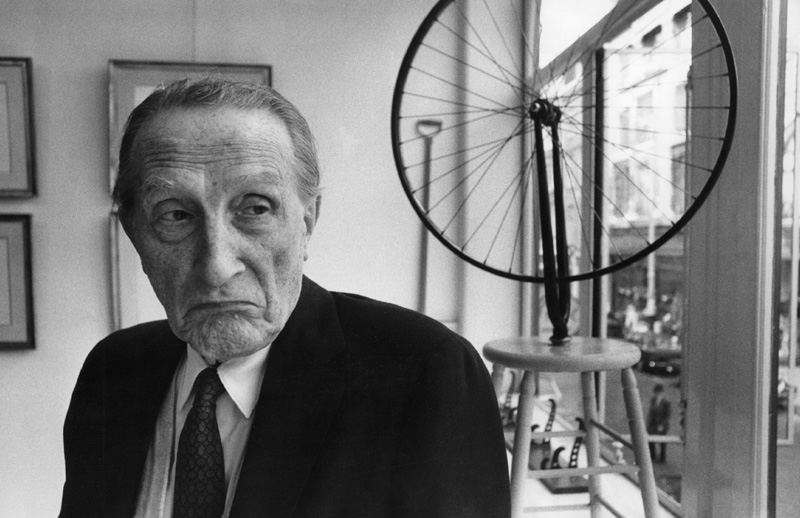 7 Things to Know about... Marcel Duchamp

Marcel Duchamp is a world-renowned artist who revolutionized the art world during the 20th century. Born in 1887, he played a key role in the Cubist and Impressionism movements and became a provocative artist. Marcel Duchamp began his career as a painter. At the essence of his work was an intellectual process that was unprecedented at the time. Rejecting “art as art”, redefining perspectivism, desacralizing the object, idealizing concept, generating randomness… These are all practices of the iconoclast, the dissident, the prophet and pioneer of the avant-garde, Marcel Duchamp!

1. His signature created the concept of the artistic gesture as a work of art

So that his works are not exhibited under his real name, Marcel Duchamp has several pseudonyms such as R.Mutt, Rrose Sélavy… He is interested in the role of the signature in art and its capacity to assign a work of art as such. His theory has led him to experiment with artworks’ value and influence, one example being his installation of a urinal in a museum, and then signing it off as “R. Mutt”.

2. He is part of the Dadaist movement

Without being a so-called “dynamiter of society,” Marcel Duchamp presents himself above all as a decadent deserter, with a profound rejection of the norm. Work, class, religion, routine, and good taste are categorised as “enemies” in his words. “Living like a waiter” is his option, at the cost of an insatiable freedom. Accompanied by his sidekick Francis Picabia, Duchamp became part of the Dadaist movement. One day, while picking up a dictionary, he found the word “dada”. Finding this word funny and insignificant, he decided to be part of the movement that stemmed from it. The objective of Dadaism is to fight for the freedom of creation.

3. He redefines artwork with the Readymade

Marcel Duchamp created his first Readymade in 1915. This technique consists of transforming any everyday object into a work of art. With this, Duchamp revolutionized the art world. One of his flagship works is Fountain, 1917. This world-famous urinal inspired many in the contemporary art world. The strength of the work lies in the deviation of the point of view: from the work to the subject, from the exterior to the interior, from the fabrication to the concept. The original character of a manufactured work of art is removed in favor of a symbolic game with the spectator. Today, the work no longer exists, but reproductions of the urinal can be found.

”Whether Mr. Mutt made the fountain with his own hands or not is irrelevant. He chose it. He has taken an ordinary element of existence and arranged it in such a way that the utilitarian meaning disappears under the new title and the new point of view – he has created a new thought for this object” – Marcel Duchamp.

4. He experiments with science, cinema, pataphysics…

The College of Pataphysics, still held by today’s iconoclasts, is a “society of learned and useless research”. At the time, it was made up of Jean Baudrillard, René Clair, Max Ernst, Jean Ferry, and other avant-garde artists like Marcel Duchamp. They wished to create art according to the laws of science. Around 1924, Marcel Duchamp participated in the film Entracte alongside Man Ray. The video below is emblematic of pataphysics: an endless spiral, rich in symbols. Finally, in 1926, Marcel Duchamp made his own film: Anemic Cinéma, which propelled experimental cinema and optical art against the backdrop of a parody of the silent seventh art.

Subversive humor reaches its paroxysm under Rrose Sélavy. He uses a touch of irony to desacralize, and as such the piece is categorised as “philosophical” according to his words. The indifference is revealed as a weapon to deliver his counterpoetics and mischief. Marcel Duchamp decided to parody the Mona Lisa by Leonardo da Vinci in 1919. True to himself and always with a touch of humor, he named this work “L.H.O.O.Q.”. When pronounces the anagram in French, the crass meaning of the title is revealed: “she has a hot ass”.

6. He is a victim of criticism because of his Nude

Genius or swindler, the criticisms are rife amongst his audience. Nude descending a staircase, is the archetype. In 1912, Marcel Duchamp wished to exhibit it at the Salon des Indépendants, and only a day before its opening, his brothers and friends demanded the expulsion of the painting, judging it contrary to Cubist orthodoxy. A year later, this same Nude was shown at the Armory Show in New York and drew rapturous applause from the crowds. In the eyes of the Americans, Nude descending a staircase became the symbol of the avant-garde.

7. He was snubbed by the newspapers

The artist was the author of numerous caricatures, including the famous parodied Mona Lisa. He tried to have his work published by newspapers such as Le Courrier français, but was turned down several times. In spite of everything, the artist did not give up and succeeded in having about twenty of his creations published.

Marcel Duchamp was an artist with a brilliant career, rich in adventures. He died in 1968, after having deeply revolutionized the art world. He left behind a new form of contemporary art and inspired many modern artists available on Artsper. 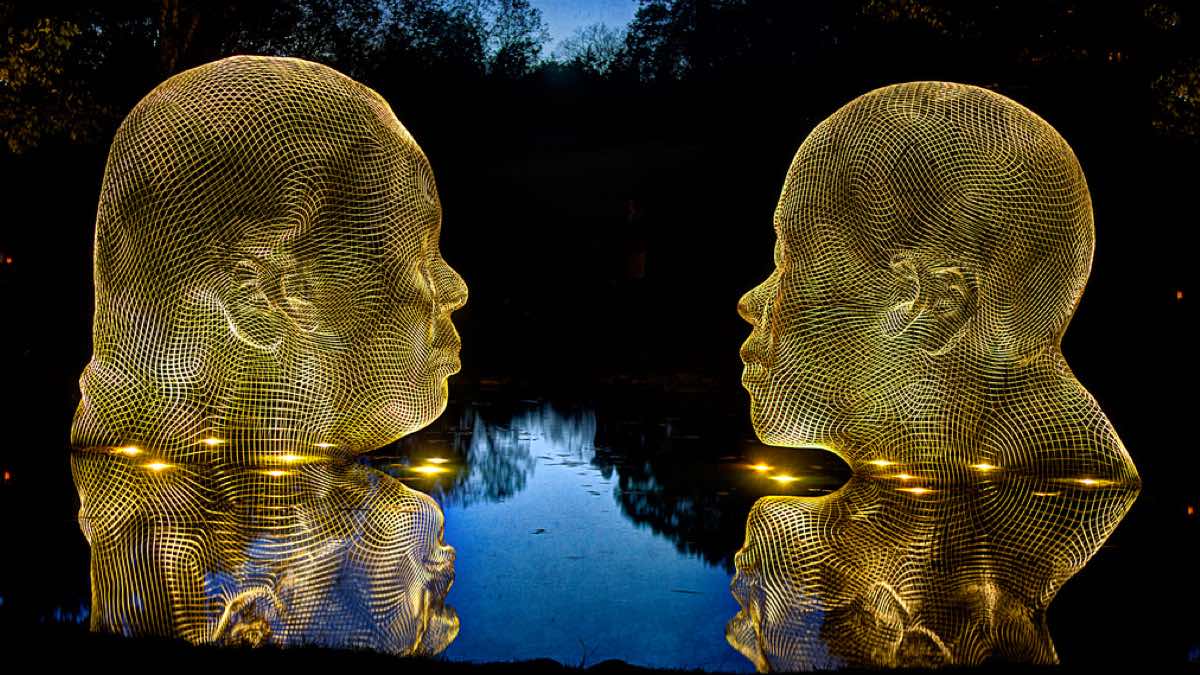