Home > A closer look > 10 Things to Know About Paul Klee 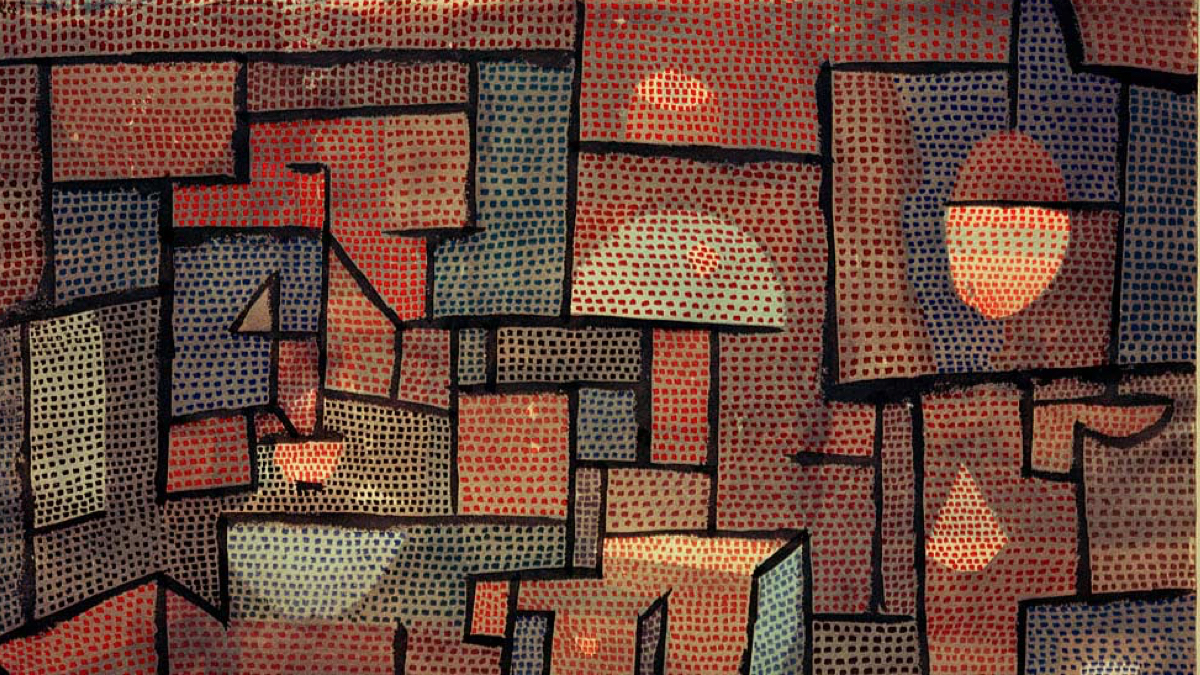 10 Things to Know About Paul Klee

A key figure in the first half of the 20th century, Paul Klee was born in 1879 in Müchenbuchsee in Switzerland, and began to enjoy success as an artist from around 1971. As adored as he was controversial, his artworks reflect his life, his thoughts and a profound sense of freedom. He died on the 29th of June, 1940. Artsper is paying homage to this talented, prolific artist, and has compiled 10 facts that we think you should know about the visionary Paul Klee.

1. He had a gift for more than just painting

The son of Ida Klee-Frick, a classical singer, and Hans Klee, a university lecturer in music, Paul Klee had a musical upbringing. He started learning the violin at just seven years of age under the tutelage of Karl Jahn, and was prodigiously gifted. His talents were such that he was able to join the municipal orchestra aged just eleven. Klee later joined the Berne Music Association and went on to marry pianist Lily Stumpf in 1906, with whom he later had a son. Perhaps because of his talents, music had a strong influence on his art and he frequently used musical terminology to qualify his pieces.

2. He had many artistic influences

It is impossible to neatly classify Paul Klee’s art into a precise movement within Art History. In 1901 he travelled to Italy and discovered the Byzantine Christian art, and from his return up to 1906 he trained in stained glass windows and engraving at the Fine Arts school in Berne. That same year, he discovered the French Impressionists for the first time, and was enthralled by Van Gogh and Cézanne. In 1911 he met Kandinsky and Pierre Delaunay. These travels and new connections went on to shape Klee’s art. In his œuvre, his inspirations are as numerous as they are visible. He did also join the Blue Rider group, but was not particularly public about his involvement.

Thanks to his friendship with designer, urbanist and architect Walter Gropius (1883 – 1969) Paul Klee took his first steps towards teaching. He taught abstract art in the Bauhaus for ten years – from 1921 to 1931 – and was a popular figure there.

4. He painted camouflage onto planes

Although he was born in Switzerland, Paul Klee is generally considered to be a German citizen. He was called up for service during the first world war, but was exempt from combat as he was an artist. Instead of heading to the trenches, he was assigned to painting camouflage onto the war planes.

In 1914, Paul Klee travelled to Tunisia with August Macke and Louis Mouilliet. He was hypnotised by the light there, and was inspired to recreate it in his future works. This wave of inspiration was so strong that he described himself as being “invaded by color“. It was during this trip that Klee first declared “I am a painter”.

6. Some of his works were included in the “degenerate art” exhibition

Under the Nazi regime, ‘degenerate art’ referred to all artworks which were not seen to represent ‘pure art’, or art of the ‘pure race’. There was a hugely successful exhibition in Munich of works considered degenerate, in which they were publicly stigmatised and mocked, with suggestions that the avant gardists behind their creation were mentally ill. 17 of Klee’s artworks were exhibited in the 1937 exhibition, which implied he was schizophrenic. Chagall, Mondrian and Picasso also featured.

7. Klee’s art was banned in Germany

When Hitler rose to power, Paul Klee was forced to leave the Academy of Fine Arts in Dusseldorf, and his works were banned from exhibition in Germany. Following this, hundreds of his works that had been on display were seized. Under continuous mounting pressure from the regime, Klee fled Germany and returned to his native Switzerland.

8. He had a lot of difficulty appealing for naturalisation in Switzerland

Having left Germany for Berne, the artist appealed to naturalise himself in Switzerland but the request proved complex. His art and his geometric paintings was considered to be an insult to ‘true art’. Klee therefore suffered constant surveillance both of his art and of his personal life, as he was considered to harbour dangerous socialist leanings. He endured various interrogations, many of which focused on his eccentricity as a painter, and was finally naturalised in 1940, just months before his death. He left behind a huge collection of art and personal objects.

9. There is an Centre for the Arts named after him

Opened in 2005, the Zentrum Paul Klee, or the Paul Klee Centre, houses many of Klee’s artworks. Situated in Berne, Switzerland, it was conceived by the Italian architect Renzo Piano (1937 – 2013) and hosts no less than 14,000 pieces from Klee’s œuvre. The collection also features the artist’s personal affects such as dolls, planets and gifts he had received from friends.

10. He was very prolific

Throughout his life, Paul Klee created some 10,000 paintings and 4,877 drawings, but he also tried his hand at enrgraving, lithographs, and even sculpture. A multitalented man, he penned publications such as ‘The Theory of Modern Art’ (1920), blending different art forms together. Paul Klee embodies August Wilhelm von Schlegel’s theory as stated in in his 1799 ‘Les Tableaux’ or ‘The Paintings’, in which paintings, sculpture, music, even architecture, are all just extensions of one singular art form. Paul Klee’s paintings, which embody so much, and in particular are so strongly influenced by music, unfailingly evoke this theory. 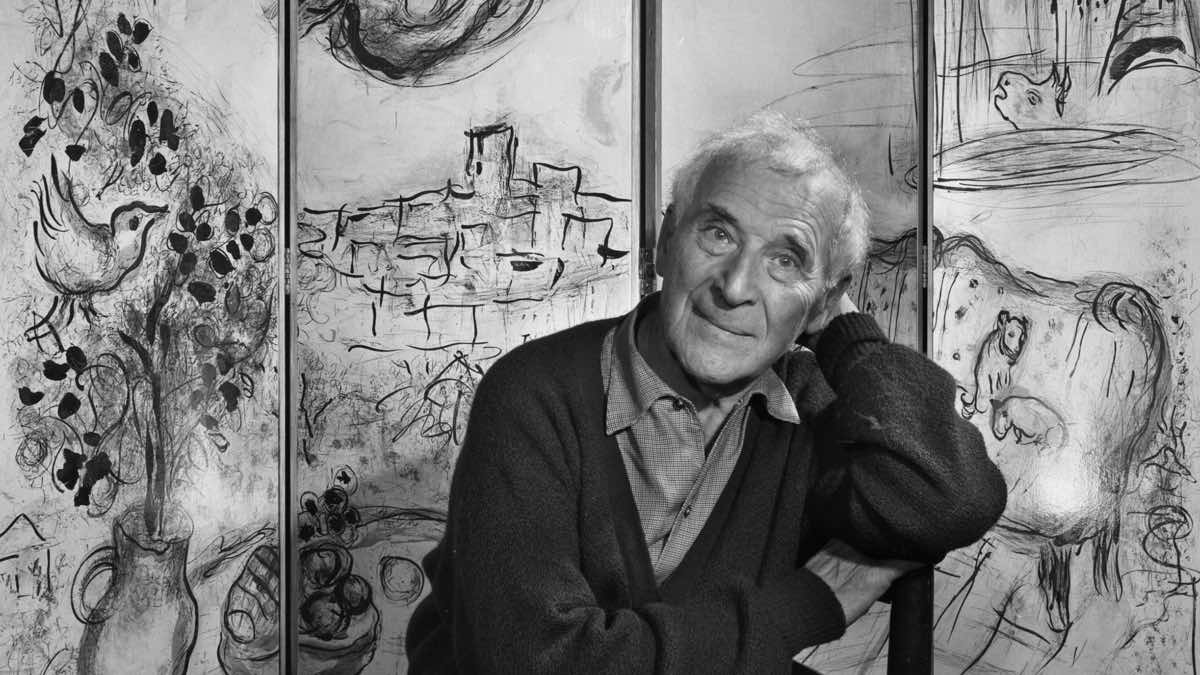 28 Jun 2019
10 Things to Know about Marc Chagall
Watching his beloved city of Vitebsk crumble under the anti-semitic pogroms, Chagall’s whimsical works longingly depict the peasant lifestyle of his home. Although he was a central figure in modernist art, Chagall’s paintings repeatedly paid tribute to tradition and the past. Artsper brings you ten facts about the man behind the flying cows and dancing fiddlers. 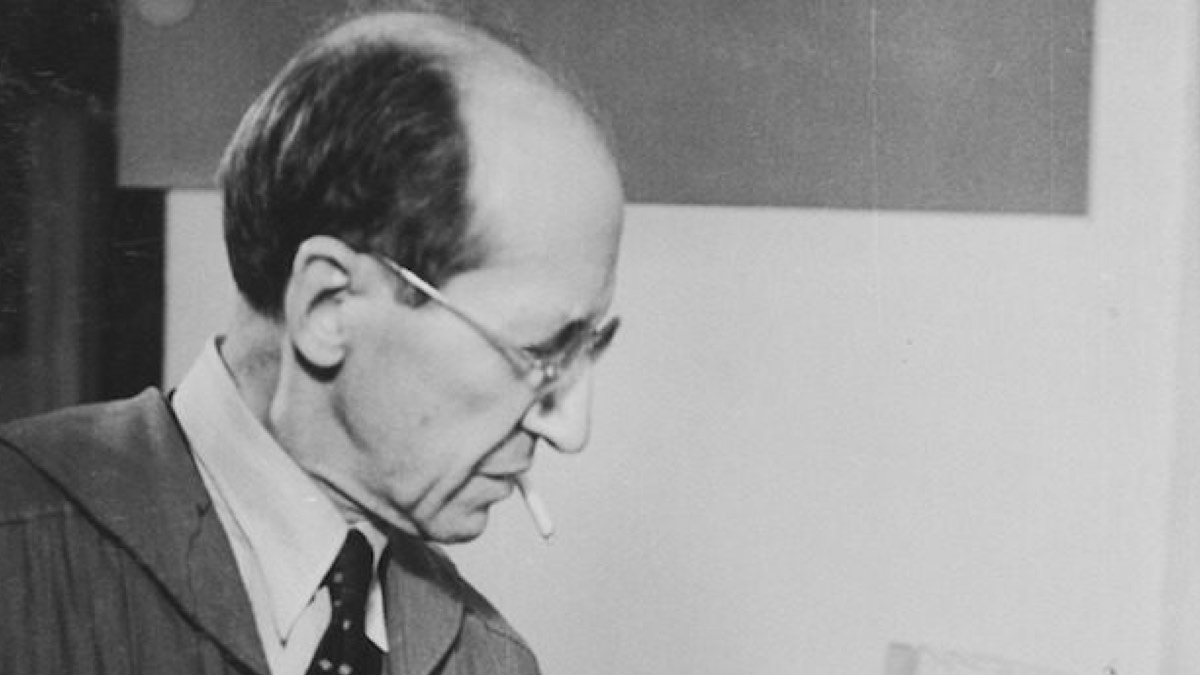