Home > A closer look > 10 Things to Know About Dora Maar 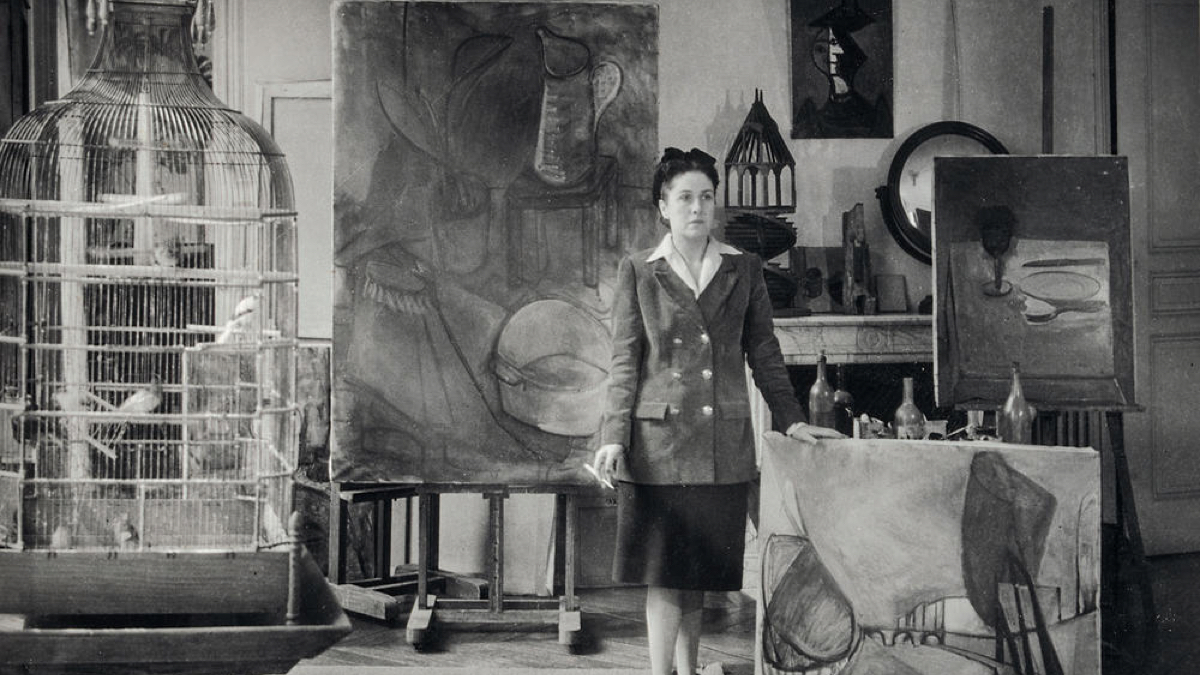 10 Things to Know About Dora Maar

Dora Maar is often shrouded by Picasso’s monumental shadow, ardently depicted in his paintings, she became reductively known as his lover, muse and the infamous Weeping Woman. However, unbeknownst to many, Dora Maar is an artist in her own right. Both a painter and a photographer, Maar is unparalleled in her beauty, talent and intelligence. In celebration of the Centre Pompidou’s major retrospective of the artist (5th June – 29th July 2019), Artsper brings you 10 facts about the fascinating Dora Maar.

#1 She was a successful photographer

Dora Maar initially trained as a painter in André Lothe’s studio, before turning to photography in the early 1930s. Under the influence of Man Ray, her work was frequently compared to his, once again depicting the artist’s struggle to be recognised separately from the male figures in her life. Her photography only began to be recognised in the late 80s, where her unusual and fascinating techniques saw her explore alternative artistic avenues, such as, film, urban and fashion photography.

#2 She managed her own photography studio

In the 1930s, after working as Man Ray‘s assistant, Maar opened a photography studio with Pierre Kéfer at 29, rue d’Astorg. She welcomed some of the greatest models in Paris to her studio, conducting fashion, nude and advertising photo shoots that were plastered across publications worldwide.

#3 It was a photo that captured Picasso’s attention

Picasso first laid eyes on the enigmatic Dora Maar through a photograph of her in Man Ray’s studio. When he discovered the portrait of Maar, taken by Ray, he insisted he keep it. Captivated by Maar’s beauty, Picasso left the studio with a snapshot of his future lover tucked under his arm.

#4 She was accepted into the circle of Surrealists

Maar was a true comrade of the surrealist movement, and worked with figures such as Georges Bataille and Andre Breton. She also worked closely with the AEAR, The Association of Revolutionary Writers and Artists. It was during this period that Maar created her astonishing and captivating work, Monstre sur la plage (Monster on the beach). This piece formed a part of the series of photomontages she created at the time, which explored anxieties surrounding the crumbling political climate and threat of war. Maar’s works depict noticeably oppressed and disturbed figures in ironically idyllic settings, alluding to the falsities fed to the public by politicians during the war years.

#5 She entered Picasso’s life when he needed it most

Towards the end of 1935, Maar was hired as a set photographer for Jean Renoir’s film, Le Crime de monsieur Lange. It was Paul Eluard who introduced the pair, and their affair lasted nearly nine years. Picasso simultaneously maintained his relationship with the mother of his daughter, Marie-Therese Walter. For Picasso, Maar was not only a beautiful companion and an inspiring muse, she was a breath of fresh air for both his life and work.

#6 Dora Maar is The Weeping Woman

Unfortunately, this title stuck with Maar for the majority of her life, limiting her to a detrimental image of feminine fragility under Picasso’s paint brush; a tortured damsel-in-distress in need of saving. Paintings of Maar crying became a common theme in Picasso’s works, and he would even depict her grief in varying styles and media. Picasso claimed that Maar was always a “crying woman” and insisted he painted her as such “neither sadistically nor for pleasure.” The artist claimed he was merely depicting the vision imposed on him, as this was the “deep reality of Dora Maar.”

Picasso was inspired by Maar’s melancholy, as he found this display of emotion a powerful subject for his works, and went on to depict Maar’s tears in his works la femme couchée avec un livre (Woman in Bed Reading) and la femme se coiffant (Woman Combing her Hair). Somewhat unsurprisingly, the pair split up soon after.

#7 She photographed all the stages of Picasso’s Guernica

Picasso asked Maar to photograph the entire process of his monumental, Guernica. This wasn’t intended as a learning exercise to fix any fault in the various stages of the painting, but rather to show its transformation into the work we know today. If it wasn’t for Maar, we would not have access to these rare and fascinating photos!

#8 She gave up photography for painting (and Picasso)

Despite it being a passion of hers, Maar decided to abandon the discipline after working with Picasso on Guernica. She loyally followed Picasso’s advice, and devoted herself solely to painting as he considered it to be a superior medium. A favourite pasttime, career and talent, Maar gave up her camera for “high” art.

#9 She spent time in a psychiatric hospital

During her tumultuous relationship with Picasso, Maar’s mental health crumbled. This was paired with the horrors of the Spanish civil war and World War II. Following her breakup with the great Spanish master in the mid 40s, Maar was consumed with depression. She was soon institutionalised in a psychiatric asylum. She was left in the care of Jacques Lacan and endured violent treatments. These included electroshock therapy (which was actually prohibited at the time).

#10 She removed herself from the world

After her treatment, Picasso bought Maar a house in Ménerbes. It is a small village in the Vaucluse, nestled in the heart of the Luberon. Maar lived alone, consumed by her turbulent memories of Picasso and surrounded by her art materials; she continued to paint until her final days. 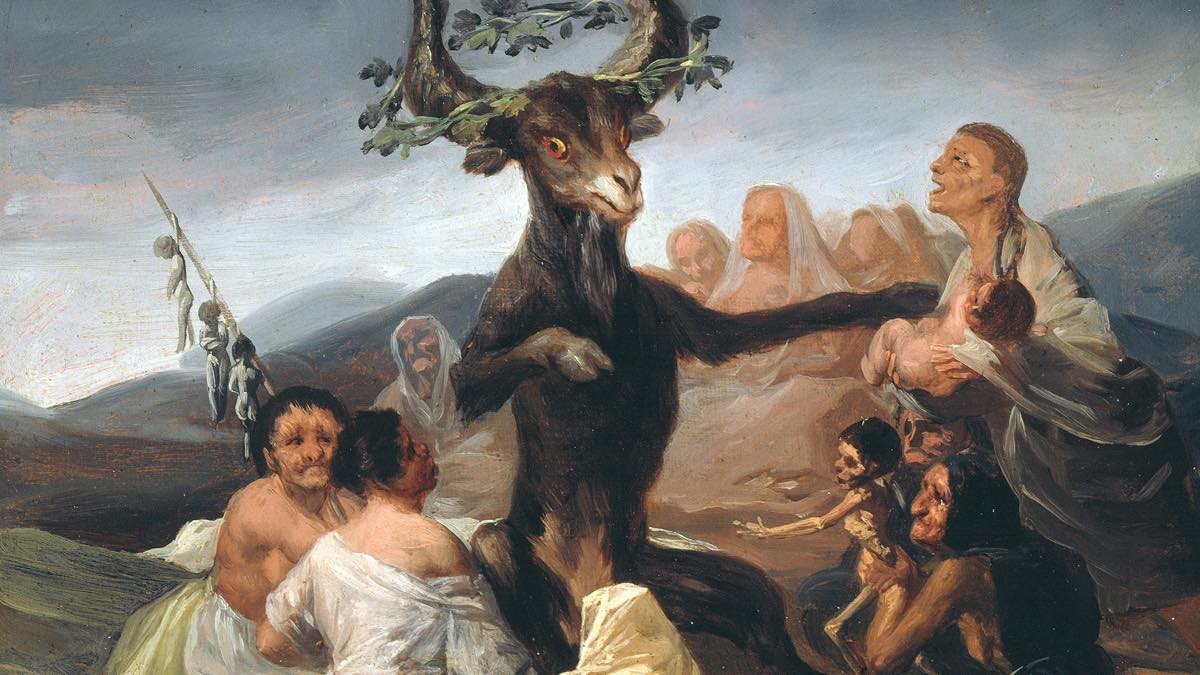