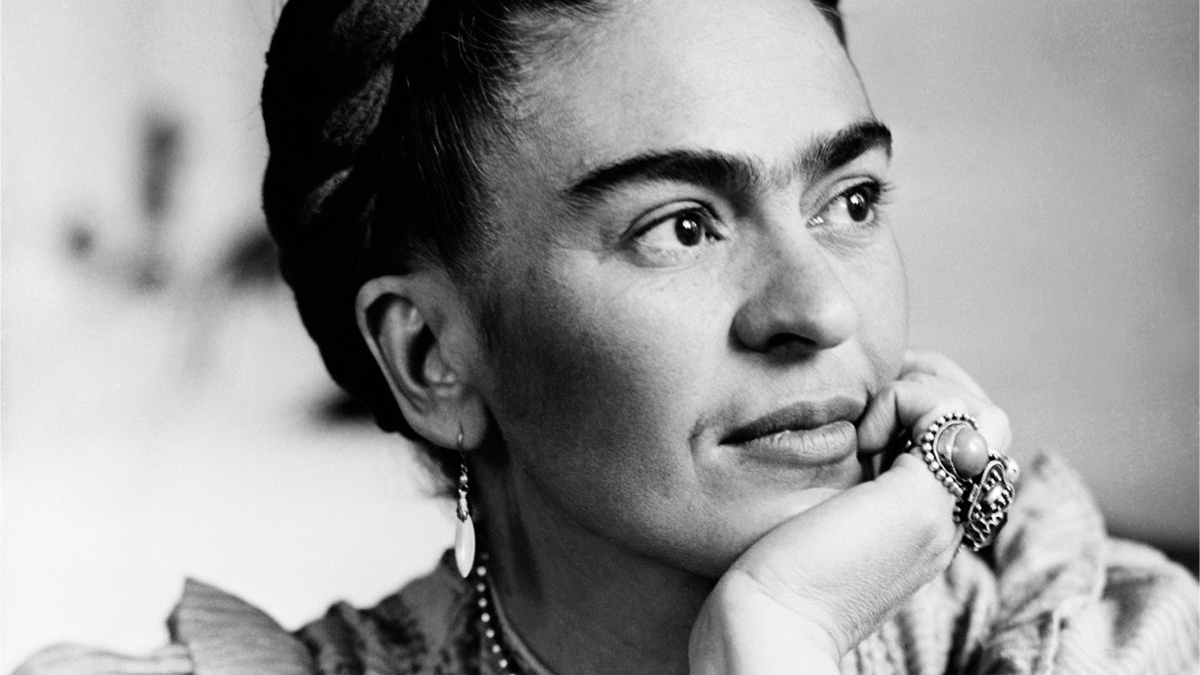 The work of Mexican artist Frida Kahlo is fantastically popular today both in the art market and in public display. Her paintings have universal appeal in the way they address and deal with fundamental expressions of human suffering. Discover this artist through 10 fun anecdotes!

1. She had German origins

Frida Kahlo was born Magdalena Carmen Frieda Kahlo y Calderón. The name Frieda derives from the German word Friede, meaning “peace”. She dropped the “e” from her name around 1935 and subsequently became known as Frida

2. She suffered from many diseases

She was a healthy, happy child until she contracted polio at the age of 6. Broken spine, polio, gangrene, anemia, alcoholism… Kahlo lived in pain until the end of her life, defying all of her doctors prognoses.

3. She painted her own uneasiness

Adding to her misfortune, at the age of 18, Frida was in a traumatic bus accident, which was a great source of suffering for the entire duration of her life. She would have 35 operations in total. Kahlo depicted her physical suffering in a great deal of her paintings, perhaps most harrowingly in “The Broken Column”, 1944.

4. She had a turbulent marriage

Frida and Diego Rivera got married in 1929. She was only 22, he was 43. She was his third wife. Frida once said, “I suffered two grave accidents in my life…One in which a streetcar knocked me down and the other was Diego”.

5. Her sister was also Diego’s lover

Their relationship was stormy, to say the least. Diego had many affairs, even with Frida’s sister, Cristina. Masochistically, Frida renamed herself Cristina after their affair, in an effort to once again become the object of Diego’s desire.

7. Frida fell in love with someone else

Frida did not remain faithful to Diego either, and famously had an affair with Leon Trotsky.

7. She was a fashion icon

Frida was tormented by her insecurity, in part accounted for by her physical suffering. To cope with her lack of self-confidence and feelings of being lost, she fashioned many selves, both in everyday life and in her paintings. She is known for wearing lavish traditional Mexican dress and meticulously crafted hairstyles and makeup.

8. She painted 55… portraits of herself

As a result, she was self-obsessed, and at least 55 of her 143 paintings were self-portraits . When asked why she painted so many she said, “Because I am so often alone …. because I am the subject I know best.”

9. Her portraits have multiple meanings

Her selves took on many guises, from her Mexican national pride to more symbolical portrayals, with animals for example. In her 1938 “Self-portrait with Monkey”, it is as if the monkey clasping his small arm around her neck signifies an aspect of her spirit.


10. She was appreciated by the Surrealists

Kahlo is widely recognized as a Surrealist painter, and is further seen as an instrumental figure in spreading the movement internationally. When her work began to receive recognition in the 1930s, André Breton, the surrealist par excellence, described her art like “a ribbon around a bomb”. Explosive and merciless, delicate and sophisticated. 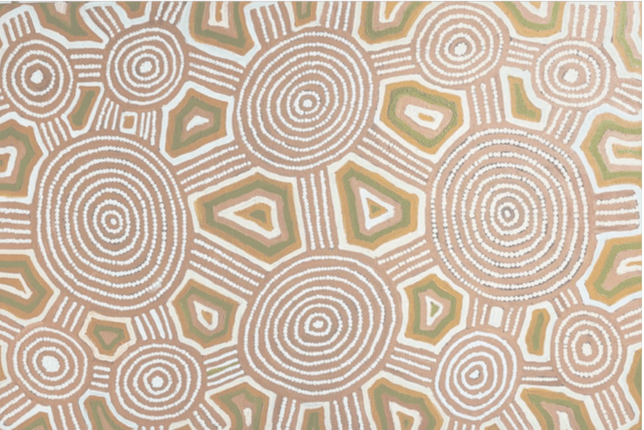