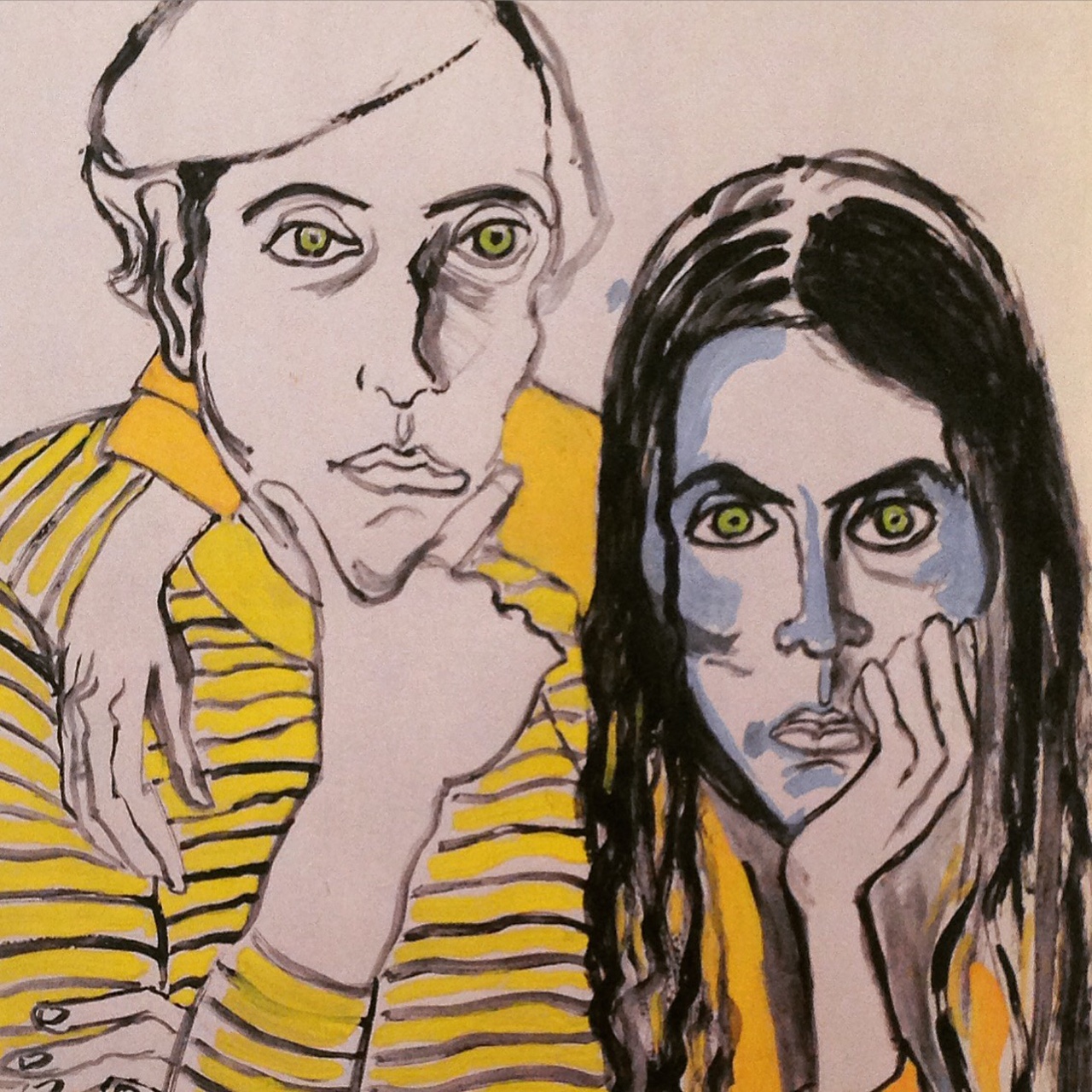 Paris-New York: A 7hour 52minute flight, 6 hours jetlag or a 5 minute read in order to be up to date on what’s happening in the art world of the Big Apple.

A visit to the Hauser & Wirth space is an experience in itself. The gallery imposes its style not only with Martin Creed’s colorful entrance installation and the Björn Roth’s performance-café but also the art work they exhibit. They are currently hosting the the Indian artist Subodh Gupta and his “Seven Billion Light Years” exhibition. We witness Gupta’s extraordinary talent for making use of everyday, commonplace objects (pots, pans, plates etc.) in creating a monumental work. The visitor experiences daily life in India, moving from pure esthetic creations to other more politically charged pieces. All the senses are aroused just as if one was walking through a busy street in Mumbai. Strong smells emanate from another piece “Pure 1, 1999/2014” a variation on a key work, here represented by a surface of earth (a mixture of mud and dung) where the visitor observes everyday utensils partially buried under the surface bearing witness to a human presence. There is also the sound of water coming from the monumental sculpture “This is not a fountain, 2011-2013”. This gigantic assembly of aluminum pots, pans, buckets etc. is definitely the high point of the exhibition. Despite the obvious homage to Duchamp and Magritte the work has its own message. It is definitely the most memorable piece of the show and the most dramatic. We are face to face with human reality – the trace of the human in the well worn pots, the grandeur of nature in the flowing water that mysteriously disappears without leaving a trace and the chaotic collection of utensils representative of our modern society. 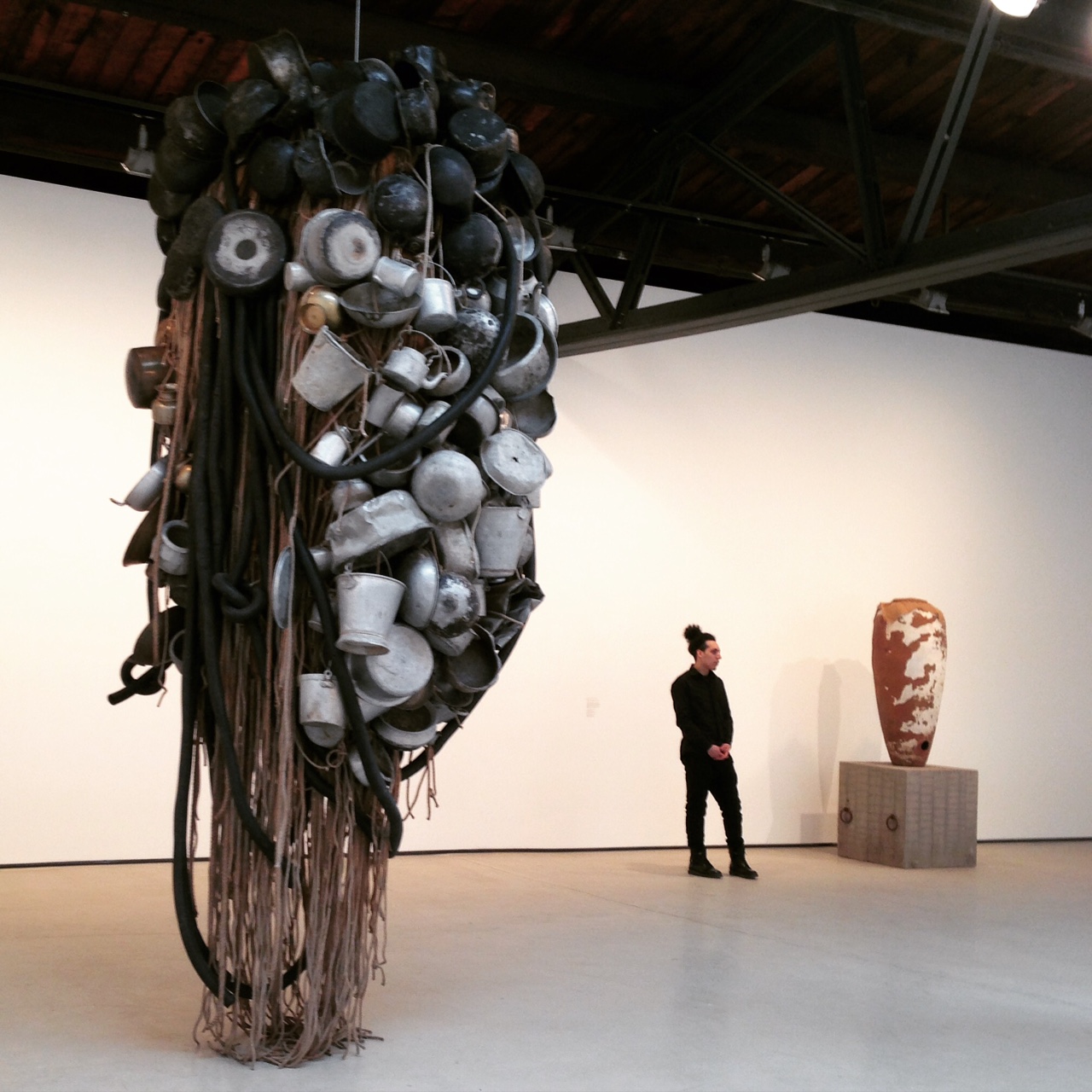 Alice Neel born into the twentieth century (Philadelphia 1900 and died 1984 in New York), was an American artist. She began drawing at a very young age. Drawings from her student years at the Philadelphia School of Design for Women (today the Moore College of Art and Design) and later as a young women in Cuba continued to exhibit a somewhat innocent but timeless quality. Her work shows great creativity during the 1920s, often portraying social issues. She chose as subjects for her drawings individuals from her circle of family and friends: writers, artists and musicians of the avant-garde movement in Cuba. During her three year sojourn in Havana her work became more and more political, dealing with a variety of social issues including gender and racial inequality, and labor struggles. Often with great humor, her scenettes portray Bohemian figures, cabaret dancers or street vendors conveying controversial messages. We see long queues of Afro-Americans, overcrowded health clinics or even nude drawings that question female sexuality. However the advent of maternity and the premature death of her first child affected her deeply, leading to an obsession with certain themes and finally a breakdown.

Her drawings from this period capture the immediacy, sensitivity and complexity of her visual experience and portray the wealth of emotion that Alice Neel brought to her work. In the final part of the exhibit, her later work is presented. Here there are many portraits of friends – the bright colors and brush strokes evoke German painters of the 1940s – 1950s.

The young artist to watch

AT 27 years old James Capper has a brilliant future before him. This young English artist is a talented illustrator whose works on paper are complementary to his sculptural work. Mountaineer is a solo exhibition, where Capper’s drawings of machines with tarantula-like arms or machines resembling spider crabs are face to face with his heavy, steel installations – spare parts of machines invented by the artist which have an almost creature-like appearance. Man and the machine is Capper’s favorite theme and he attempts to explore this relationship by looking at the role of man-made machinery’s affect on the landscape; the machine deforms, reconfigures and modifies the landscape according to man’s will. And without man there would be no machines. Capper has designed several of his incredible human-operated machines as installations for public places. However even if they resemble ‘Caterpillars’ from a building site they appear at one and the same time to be strong and gentle, tough yet caring. 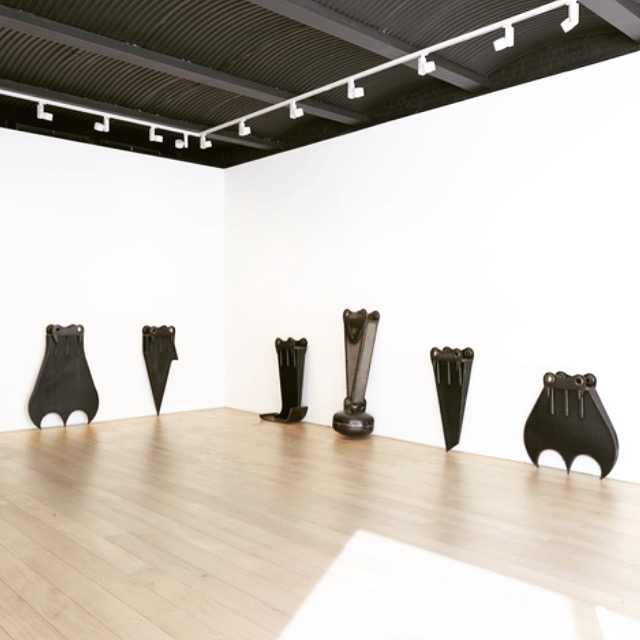 After the excitement of the Chelsea galleries it’s nice to go back to our roots at the MoMA and admire the pioneers of photography – what a show! The MoMA is currently hosting a prestigious exhibition of the remarkable Walther Collection. The list of photographers is long – 148 artists in all, make up this extraordinary donation: Berenice Abbot, Edward Steichen,Henri Cartier Bresson, Claude Cahun, André Kertesz, El Lissitzky  and Alexandre Rodchenko to name but a few. These are the artists who made photography an art form.  Beyond the exceptional images, veritable gems of modern photography, one series of photographs shows how these artists did not limit themselves to arty photos or documentary clichés. Rather they explored the limits of the medium, including the technicalities of the camera and the mechanical and chemical complexities of photography. Playing with light, with the contours and angles of the image, photography is seen as a magical, poetic metamorphosis. And to continue the experience the MoMA invites us to prolong the visit on-line with its excellent website where we learn about the close relations these photographers maintained with each other back and forth across the Atlantic. 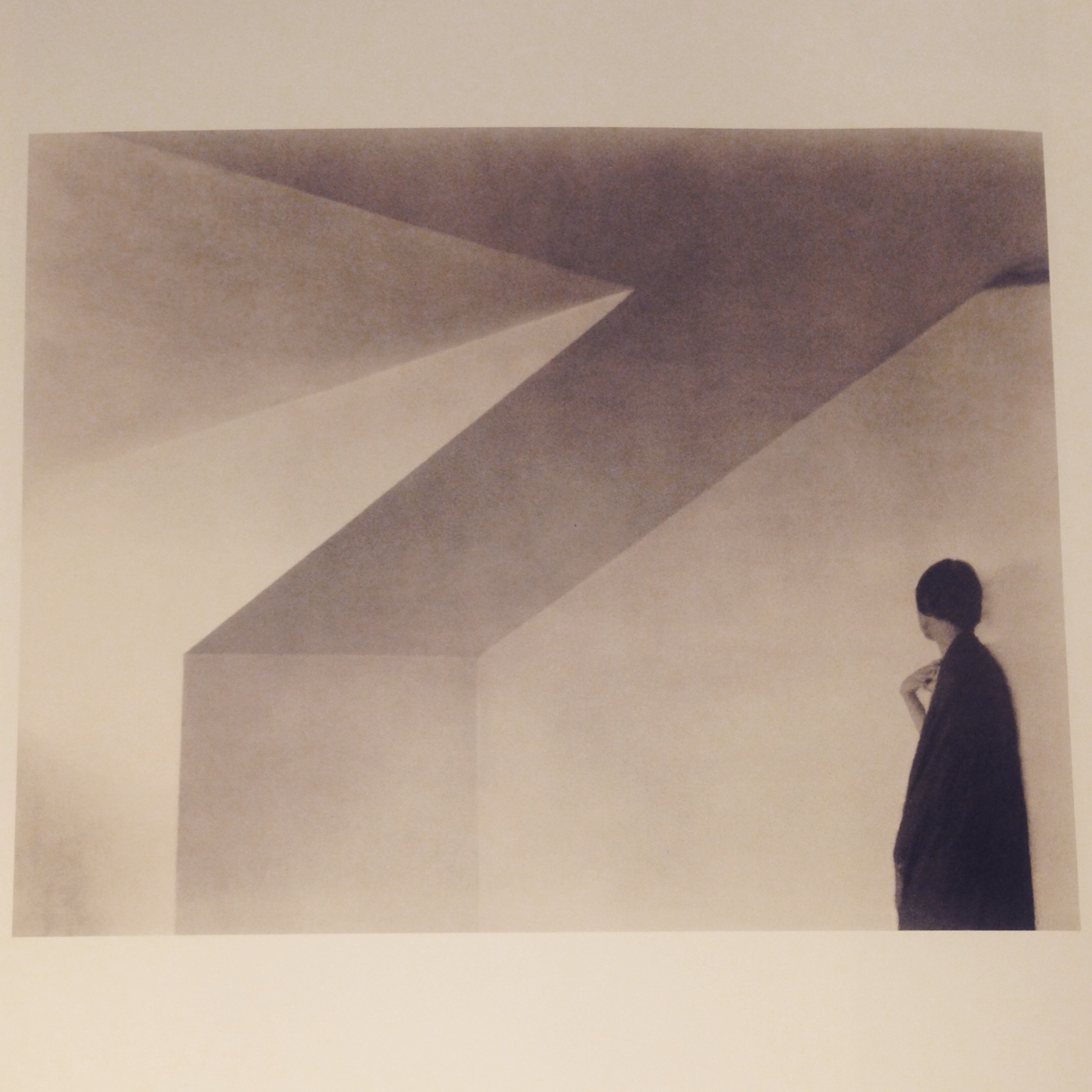