In May, great collectors flock to New York. A great ball takes place there: evening sales of modern and contemporary art with Christie’s and Sotheby’s. Artsper and Achetezdel’art.com decrypt the event for you. 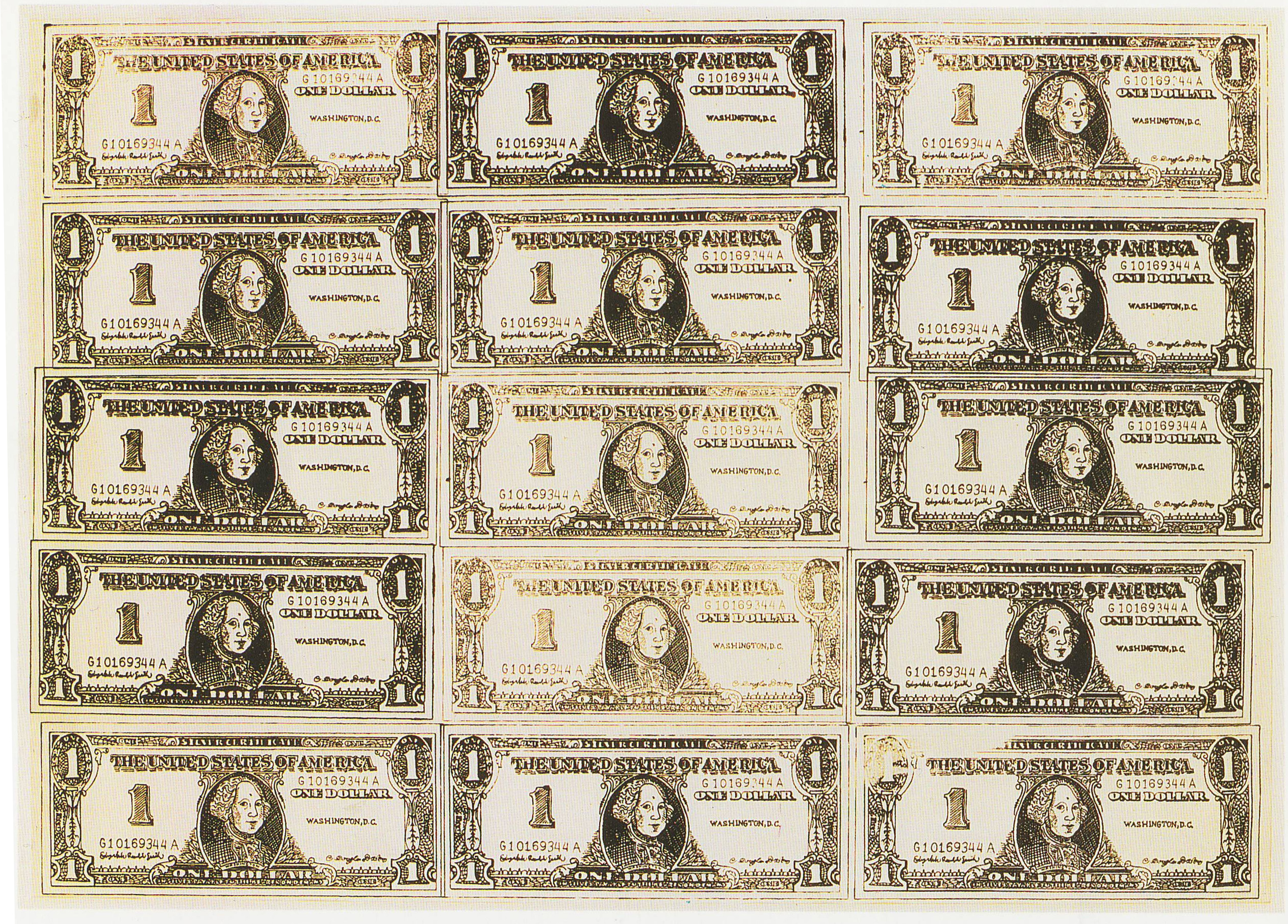 In this new kind of sport, each sale is a well-regulated social ritual seen like a round of boxing between very wealthy gentlemen. In realizing this, we can read “after about 6 minutes and 30 seconds, George Watcher, vice president of the department ‘Old Masters’ Sotheby’s,  won Water Lilies Monet for $ 54 million.”

Some buyers are like Muhammad Ali; we know they will win no matter what. Others are like Chuck Wepner; out of nowhere, these fighters emerge at the crucial moment and snatch the bet. This is unusual, it violates the choreography of the auctioneers, but it happens. For example, on Monday, May 4, when an Asian collector in jeans and a sweatshirt sitting in the middle of the hall bid at the last moment on L’allée de Alyscamps, a Van Gogh, for $ 66.3 million.

Usually, modern and impressionist art is sold the first week of May, while contemporary art is sold in the second week. But this year, Christie’s has decided to concentrate its sales on the same week. In four days, more than a billion dollars is to be spent between Christie’s and Sotheby’s for a few masterpieces. The festivities begin today 7:00 pm (UTC-4)! 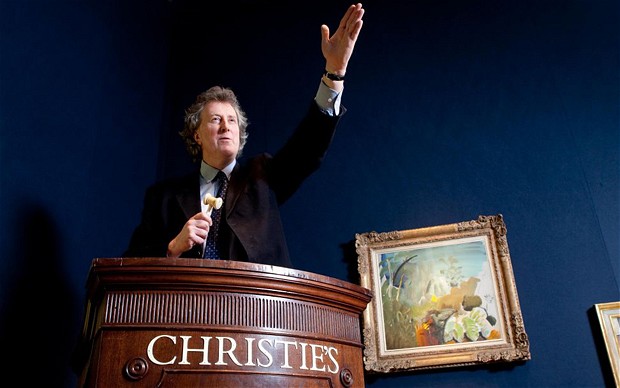 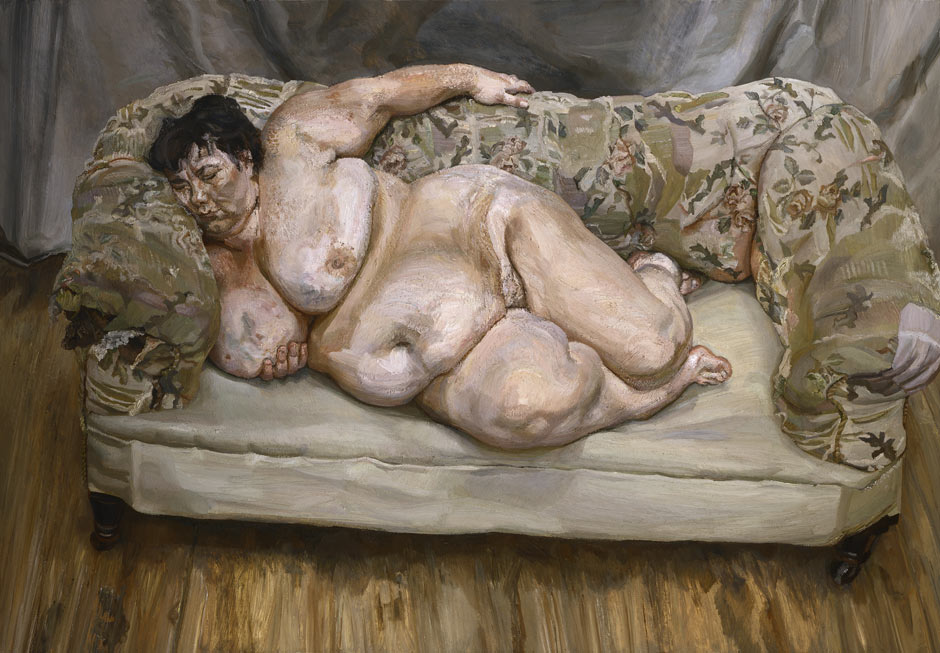 This phenomenon in the contemporary art market deserves to be explained. For new collectors, the work not only provides intellectual pleasure and a social presence, it is also a wise investment. Now the “3Ds” (Debt, Divorce and Death) are not the only reasons for making a work to sell. When buying financial and artistic products, collectors hold onto works and offer them for sale when they deem appropriate; when the odds are high.

After the $ 368 million sell last week at Sotheby’s, the market seems strong enough to begin this week with confidence. See you in a few days to take stock of these golden sales.