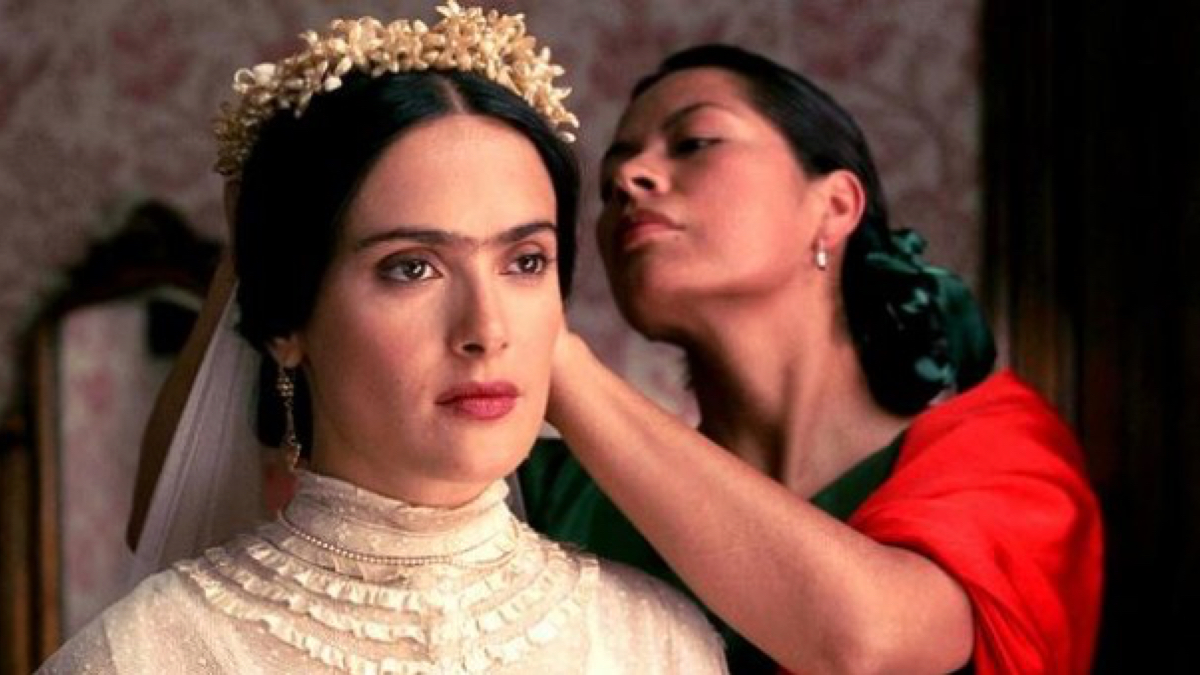 Are you keen on stories about art? How about mixing the useful with the pleasant, while watching an art documentary? There are several films which narrate the life of an artist or artwork, they take us at the heart of an artistic movement or majors art scandals. Whether you’re a film buff or a fresh convert, Artsper is here to make you discover the top 5 artistic documentaries.

Henri-Georges Clouzot managed to capture the genius at work by developing a technique, which allowed him to film Picasso while he was painting, in a way where the spectator can’t see the artist behind the canvas. One can soak up Picasso’s gestures, while he draws with charcoal or pencil, the image is in black and white, and on the contrary when he’s painting, the image rediscovers its colors. No descriptive element or a didactic explanation casts a shadow on the heart of the project, which allows the public “to assist the work in creation”. The film lasts 78 minutes, it was shot between the months of July and September 1955 and won the Special Prize unanimously, from the Jury at the Cannes Festival in 1956.

The Rape of Europa begins and ends with the famous theft of Adele Bloch-Bauer de Gustav Klimt’s portrait, stolen from Viennese Jews in 1938 and is now the most expensive painting in the world. With a journey around 7 countries, this film alludes to the systematic spoliation of major art works from the European cultural heritage, during the Third Reich and the Second World War. Yet, the documentary highlights the various investigations which took place, and the beautiful stories that are unveiled around the conservation of genuine monuments of art history.

Paul H-O the video maker’s romantic affair with the New York post modernist artist Cindy Sherman, offers an exceptional glimpse of the daily life and creation process of the inescapable American artist. Another interesting angle of the film is the unbalance triggered between the two lovers and the difficulties that Paul H-O goes through, beyond of the projectors, to build a relationship with a famous women, coveted by everyone.

In this harrowing documentary, Tamra Davis, friend of a black American artist, Jean-Michel Basquiat reveals the portrait of a young prodigy who was quickly very successful. This way, one is able to relish the unprecedented archived images and a rare interview, like the governing principle of Basquiat’s life. Davis plunges us into the New York artistic scene of the 80’s, by revealing the cruelty of this world which besot Basquiat as quickly as his disdain, a few years before his tragic death at the age of 27. A key pioneer of contemporary art, Basquiat has left behind hundreds of paintings, which are worth millions today.

Filmmaker, Corinna Belz sidles in Gerhard Richter the painter’s studio and unveils his way of functioning, while creating outrageous, bewitching and intoxicating paintings. She questions the artist on his various steps of creation and examines the evolution of the collection of his paintings, for 6 months. 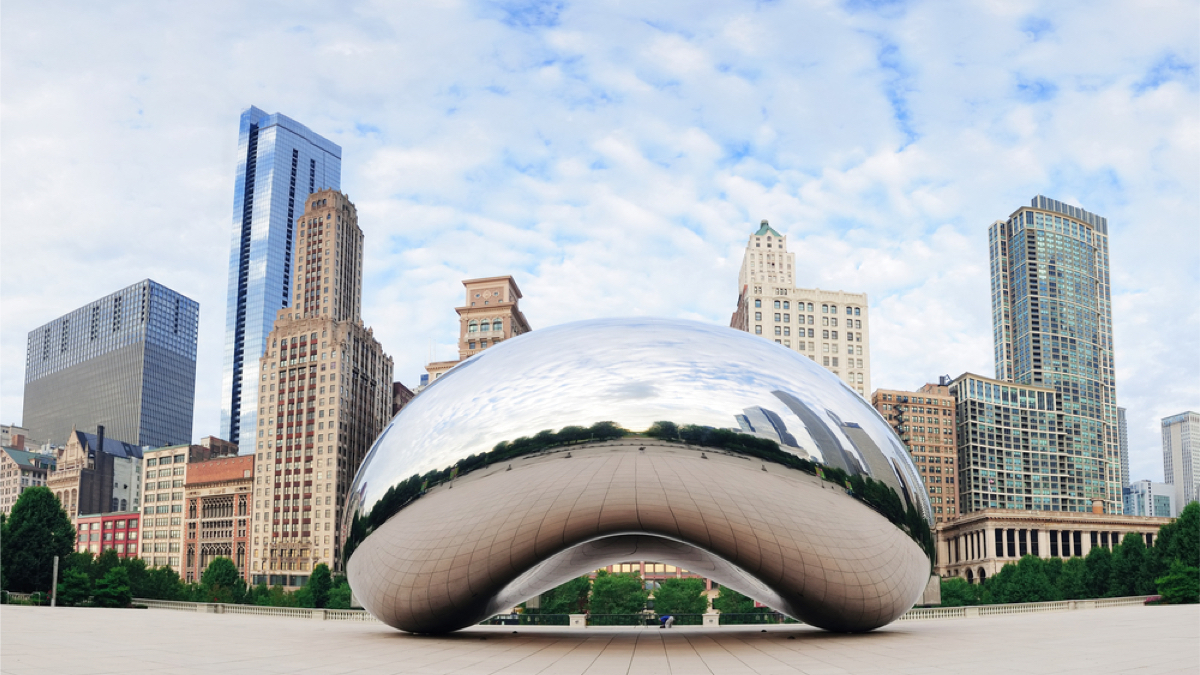 19 Jan 2014
An early and a late work by … Gerhard Richter
On the occasion of the sale of his work Wand (Wall) at Sotheby's London on 12 February 2014, and after Boltanski, Artsper looks this week at the case of the German painter Richter. His incessant returns between abstraction and figuration, his technical mastery of the pictorial material, make him one of the most expensive living artists on the market, although absent…