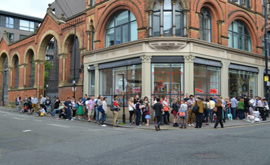 This is China’s Century culturally as well as economically, and contemporary art in China and East Asia is a dynamic force, fast gaining momentum. Ai Wei Wei’s performances or Yue Minjun’s smiley and pinky faces do not need introduction anymore. But these artists are only the tip of the iceberg and Chinese contemporary art is as diverse as the vastness of the country can suggest. 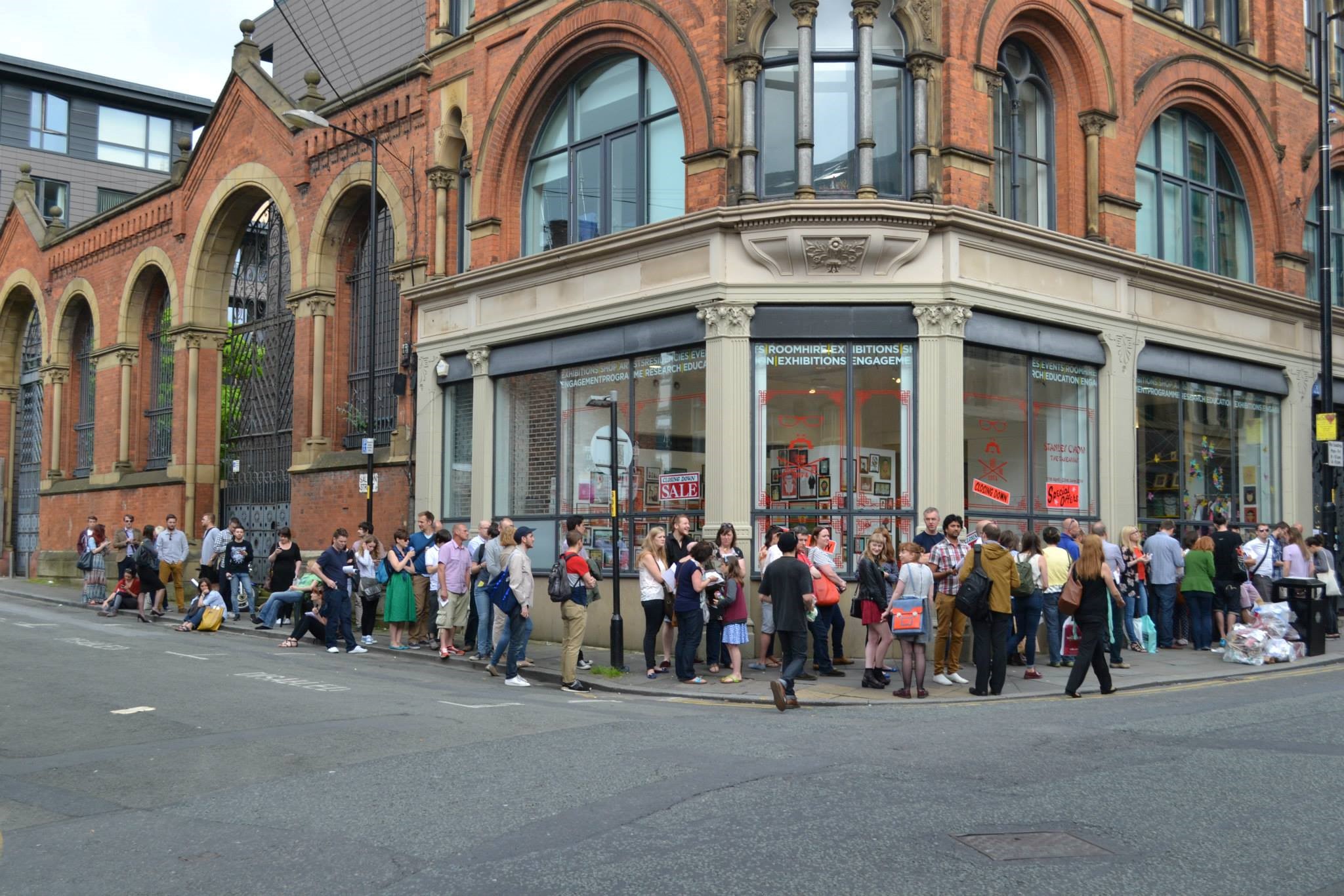 Far away west, in the Northern centre of England, the Centre for Chinese Contemporary Art (CFCCA, formerly Chinese Arts Centre) has made its point to raise awareness of Chinese contemporary culture to UK audiences. As we approach 2016 the organisation prepares the programme for its 30th anniversary in which it looks back on its own history and the artists it has supported over the years.

Established in 1986, the Chinese Arts Centre was the answer brought by a group of Manchester based Chinese artists to the lack of exposure of Chinese art in the UK. Located in Manchester, the UK city with the second largest Chinese community, the centre started in the city’s Chinatown. The Chinese Arts Centre’s programme originally focused on the British Chinese art scene, but has widened its perspective over the years and is now more broadly committed to developing creative opportunities for artists of Chinese origin from all over the world. In 2003 the centre relocated to the heart of Manchester’s bohemian Northern Quarter in an award-winning building newly designed by OMI Architects. In 2013 it rebranded to become Centre for Chinese Contemporary Art (CFCCA) with a renewed focus on exhibiting internationally significant Chinese arts connecting with a more contemporary China. 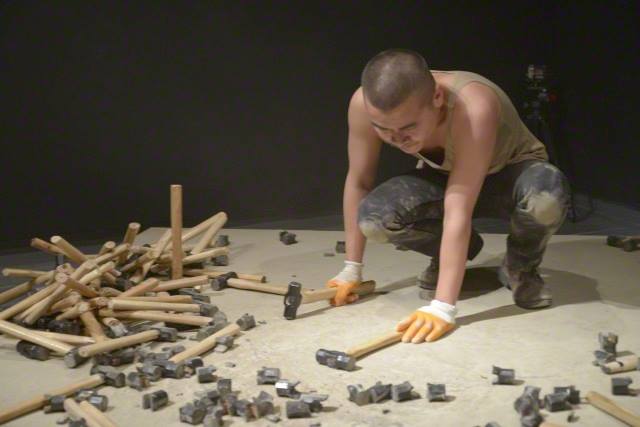 Along with its exhibition programme, CFCCA programmes a variety of cultural events such as Mandarin workshops, engagement projects, festivals residencies and symposia throughout the year in the aim of creating meaningful engagement between diverse audiences and contemporary Chinese culture.

CFCCA works with a variety of partners that strengthen and inform its programme including its team of Asia-based Associate curators, academic partners such as the University of Salford and Manchester Metropolitan University the Director of Beijing Design Week 2013 and contributors to Art Asia Pacific, Flash Art and Frieze magazine in order to constantly be in touch with the evolution of the Asian art scene and widen its international network. Its international residency program is also a way to turn this art center into a hub for Chinese contemporary artists: former residents included the hallucinogenic landscapes artist Gordon Cheung, the video artist Yu-Chen Wang and the installation artist Ting-tong Chang, among many others.

For the upcoming months, three exciting exhibitions are on schedule:

Micro Micro Revolution (3 July – 6 September 2015) explores the power of art as a vehicle to address social change in Taiwan through three socially engaged art projects. Land use, pollution and sustainability are some of the environmental concerns visitors will be introduced to during the exhibition. 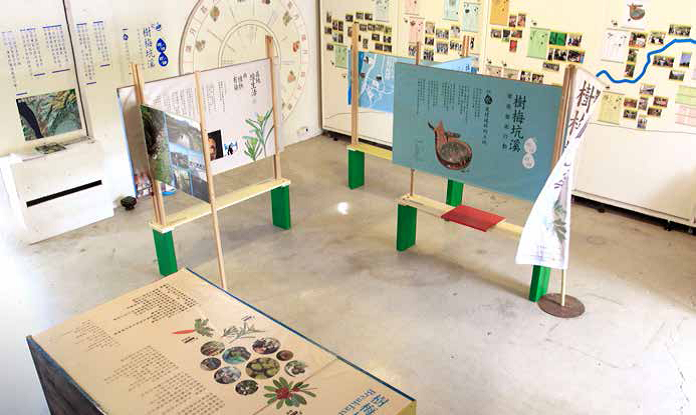 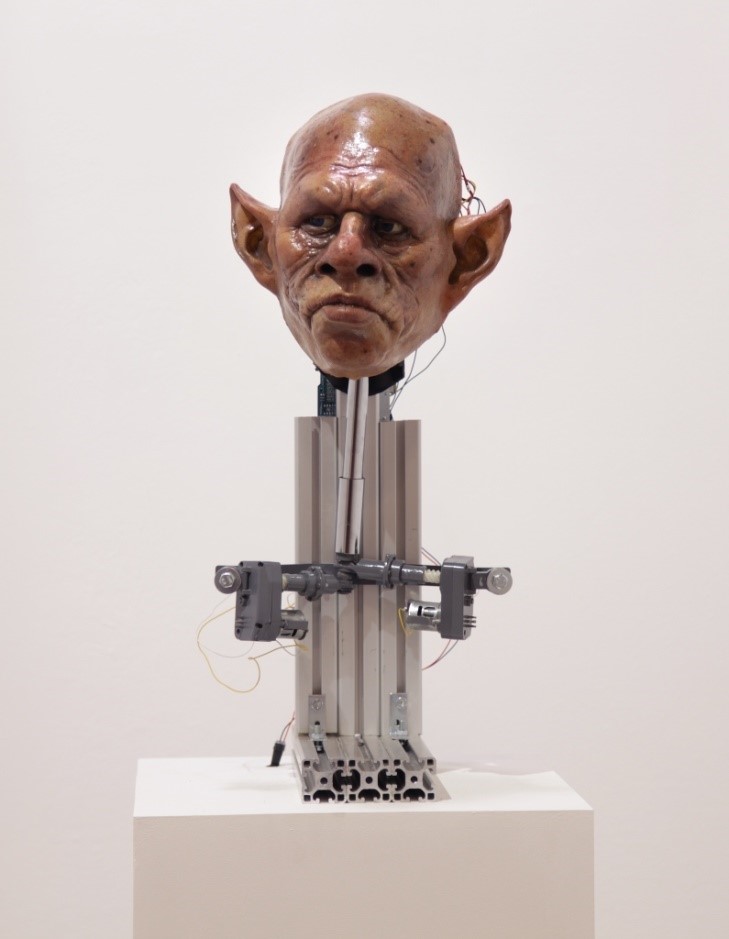 “Both Sides Now: it was the best of times, it was the worst of times?” (25 September 6 December 2015) co-curated by UK based Videoclub and Hong Kong based Videotage reflects on the political and social connections and differences between the UK, China and Hong Kong, and brings together video art that investigates nationhood, individuality and power. 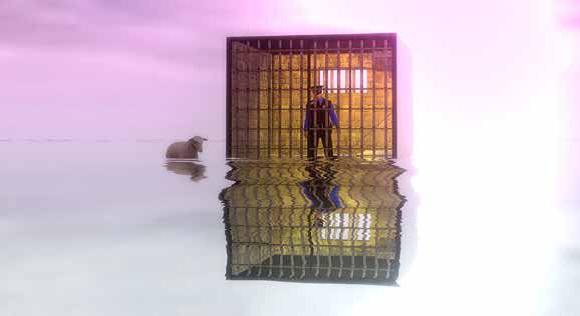 Daniel Shanken, Common Descent, part of Both Sides Now : It was the best of times, it was the worst of times ? (2015) 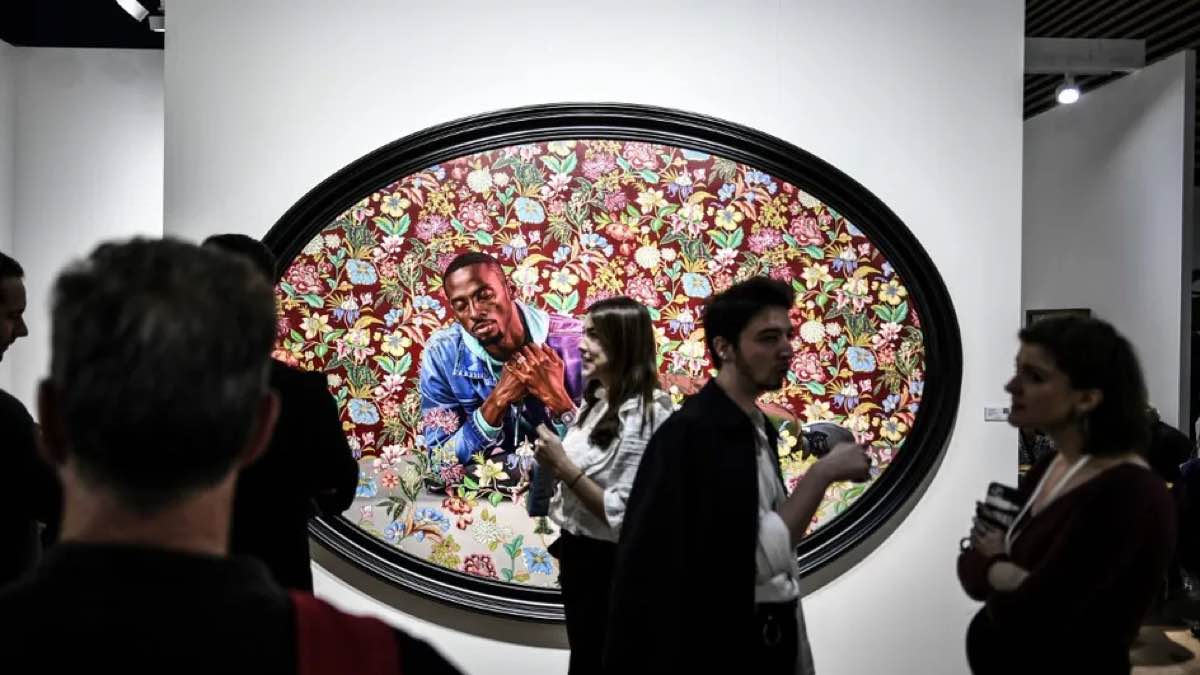