2020 will have been a completely new year for the art market. While the health crisis had serious consequences for the various players, it also allowed the exceptional development of online art sales on the internet. Far from being demoralized, auction houses and artists have competed for originality to keep buyers and collectors engaged. Artsper looks back on 10 facts that marked the art market in 2020! 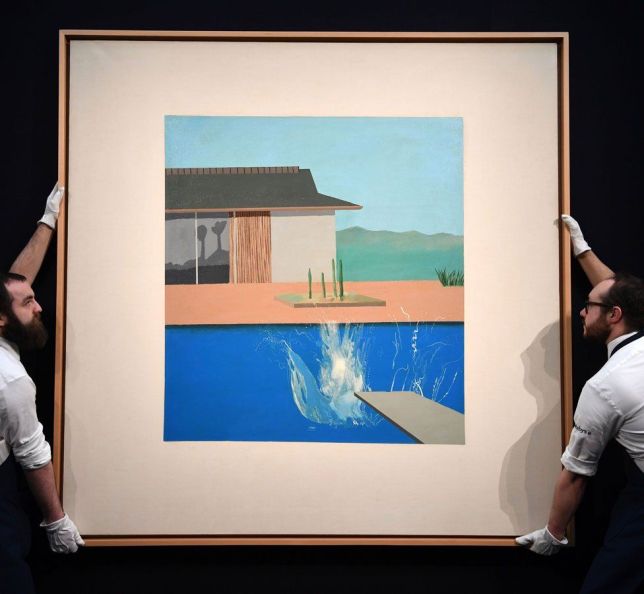 The beginning of 2020 was marked by the exceptional sale of a work by British artist David Hockney ! Estimated between 23 and 35 million euros, the painting had finally been sold by Sotheby’s London for… 27.4 million euros! The sale is all the more spectacular when we know that this same work had already passed into the hands of an auctioneer in 2006 and was then bought for 3.9 million euros!

A Fake Gauguin at the National Gallery in Washington? 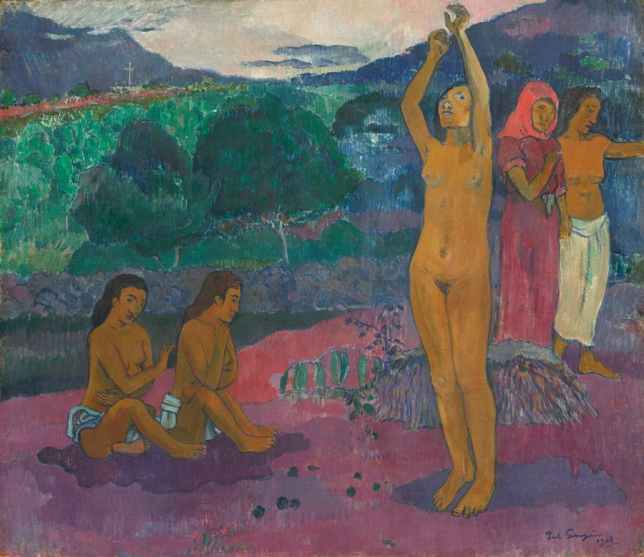 This episode was a real controversy in the world of museums in 2020! Two museums in the United States, The National Gallery in Washington and the Museum of Fine Arts in Boston, have been suspected of exhibiting fake works by artist Paul Gauguin. The accusation comes from an amateur art collector, Fabrice Fourmanoir, who points out various inconsistencies in the paintings. The two institutions take the doubts of this true arts detective very seriously and it is no coincidence… Fourmanoir notably proved in January that the Getty Museum in Los Angeles housed a fake sculpture of the post-impressionist artist! The two American institutions are said to be still investigating whether or not the paintings hanging on their walls are the work of a (rich) forger.

On the night of March 30, 2020, the Singer Museum, located in Laren in the Netherlands, was the victim of a break-in, but above all… the theft of an infinitely precious painting: “The Garden of the presbytery of Nuenen in the spring”, painted by Vincent Van Gogh in 1884. Whether you believe in coincidence or not, know that the work was stolen 167 years prior to the day, after the birth of the famous painter, on March 30, 1853. According to Dutch art expert Arthur Brand, the painting is estimated between 1 and 6 million euros. To this day, the masterpiece of this famously cursed painter has yet to be found… 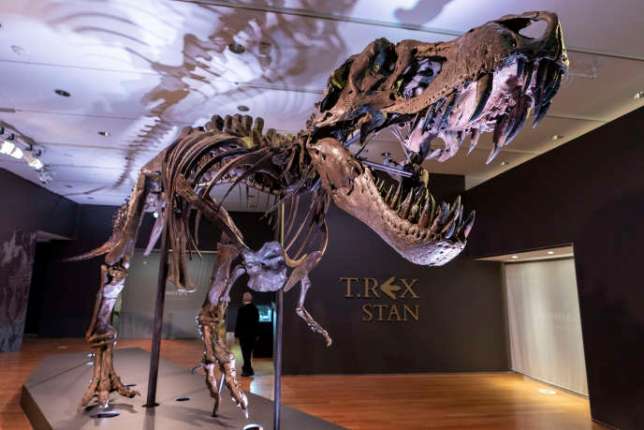 On October 6, 2020, history and paleontology enthusiasts were on the lookout for the sale of a T-Rex skeleton. Christie’s New York estimated its worth between 6 and 8 million dollars. It took just 14 minutes for the complete dinosaur skeleton to sell for 31.8 million dollars! 12 meters long, 4 meters high and 188 bones strong, “Stan” the T-Rex is 87 million years old! 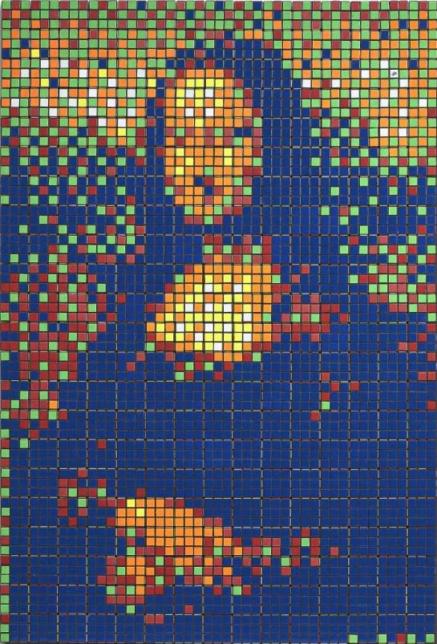 Street artist Franck Slama, aka Invader, used over 300 Rubik’s Cube to create his “Rubik Mona Lisa”. The purchase of these common small objects quickly paid off with the sale of the artwork, which sold for 480,200 euros. This is a sales record in the “object paintings” category. Mona Lisa will never be done inspiring artists!

Dali bronzes were stolen from a gallery 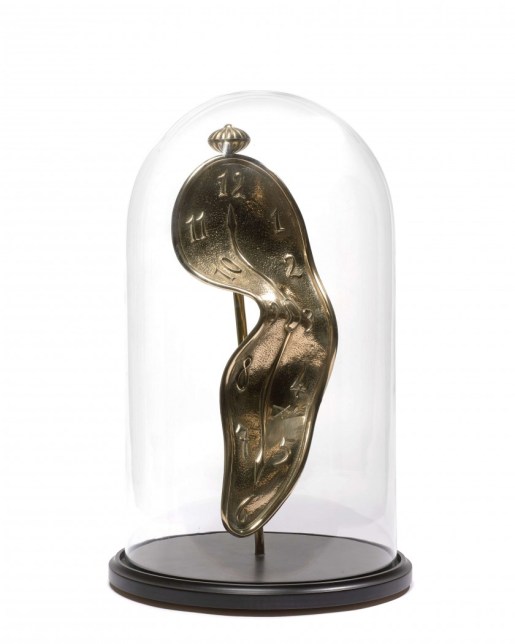 A Stockholm gallery was the victim of a terrible theft at the beginning of 2020. Indeed, the Color Gallery, in the elegant Östermalm district of the Swedish capital, has seen ten of its sculptures stolen. The creator of these works is far from unknown, as it is the famous Salvador Dalí. So, how much is the thieves’ loot? According to the gallery owner, each work is estimated between 20,000 and 50,000 euros! Among the stolen statues was notably a famous example of “soft watches”, of which there are only 350 numbered copies worldwide!

The Sotheby’s auction house had partnered with Google to raise funds for the Rescue Committee (IRC), which is trying to resolve many humanitarian crises, including the very current one of Covid-19. The goods for sale? A long list of virtual meetings with international personalities and celebrities, such as Sting, Hillary Clinton, or even with the French decorator Jacques Grange. Although this year was complicated in many respects, it was nevertheless marked by many initiatives and solidarity sales! 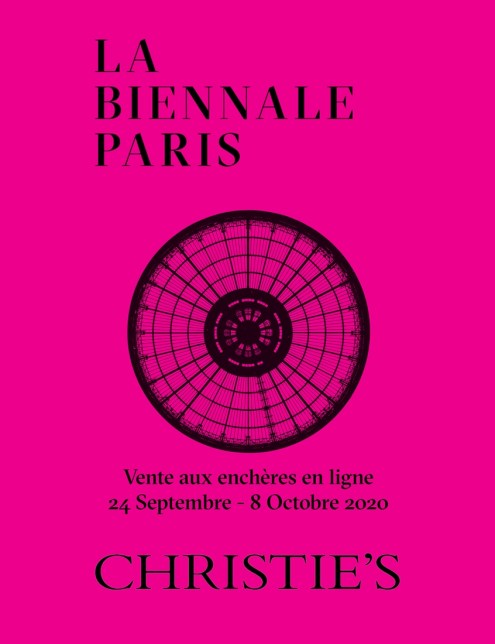 Collectors were delighted to learn that Christie’s has partnered up with La Biennale de Paris for the online sale of over 90 artworks from 42 different galleries. Paintings, sculptures, furniture, works of art, and archeology have all found buyers. According to Cécile Verdier, President of Christie’s France, this selection “perfectly illustrates the variety of the market”. Unfortunately, the very high expectations of both institutions were not met. Against the expected 7-10 million euros, the sale had only generated a profit of 1.5 million euros!

Discovery of an unpublished painting by Jusepe de Ribera 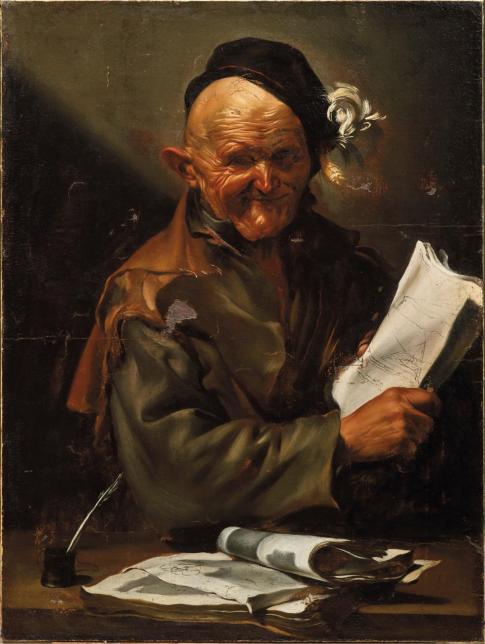 The year 2020 will also have been marked by the exceptional discovery of a painting by the Spanish master Jusepe de Ribera. A major artist of the 17th century, de Ribera excels in the mastery of light. The painting “A Philosopher: The Happy Geometer” was kept in private homes, who were totally unaware of the treasure hiding in their house. Estimated between 200,000 to 300,000 euros, the work was sold at Drouot for 1.8 million euros!

#ShowMeTheMonet: 2nd auction record for a work by Banksy

Bansky is famously always being talked about! On October 21, 2020, the most teasing of street artists saw one of his paintings fly away for 8.5 million euros at Sotheby’s in London. Having revisited a work by the famous impressionist painter Claude Monet, Bansky once again addresses a critique of consumer society and its harmful effects on the environment.

Without a doubt, 2020 was a pivotal year for the art market. Between news items, thefts, record sales, and scandals of all kinds, the art world is full of crisp, unforgettable anecdotes!