One week after Frieze London -just the time for international collectors to jump on a plane and cross the English Channel- Fiac Art Fair is another huge event of this autumn artistic calendar! Number 6 on the list of international art fairs by Artnews in 2015 based on attendance with 73,000 visitors. Fiac Art Fair is also among the oldest fairs in the world since it celebrates this year its 42nd edition (from October 22nd to 25th). Originally located at the Bastille train station, it moved to the Grand Palais in 1977 and now counts about 200 exhibitors and represents the best of modern and contemporary art.

For those among you who are regular attendees of the event -and the others!- you must know that the risk of going on an art overdose is very high! This is why Artsper has selected 10 artists not to miss during this art marathon in order for you not to waste your energy trying to absorb the content of every booth! 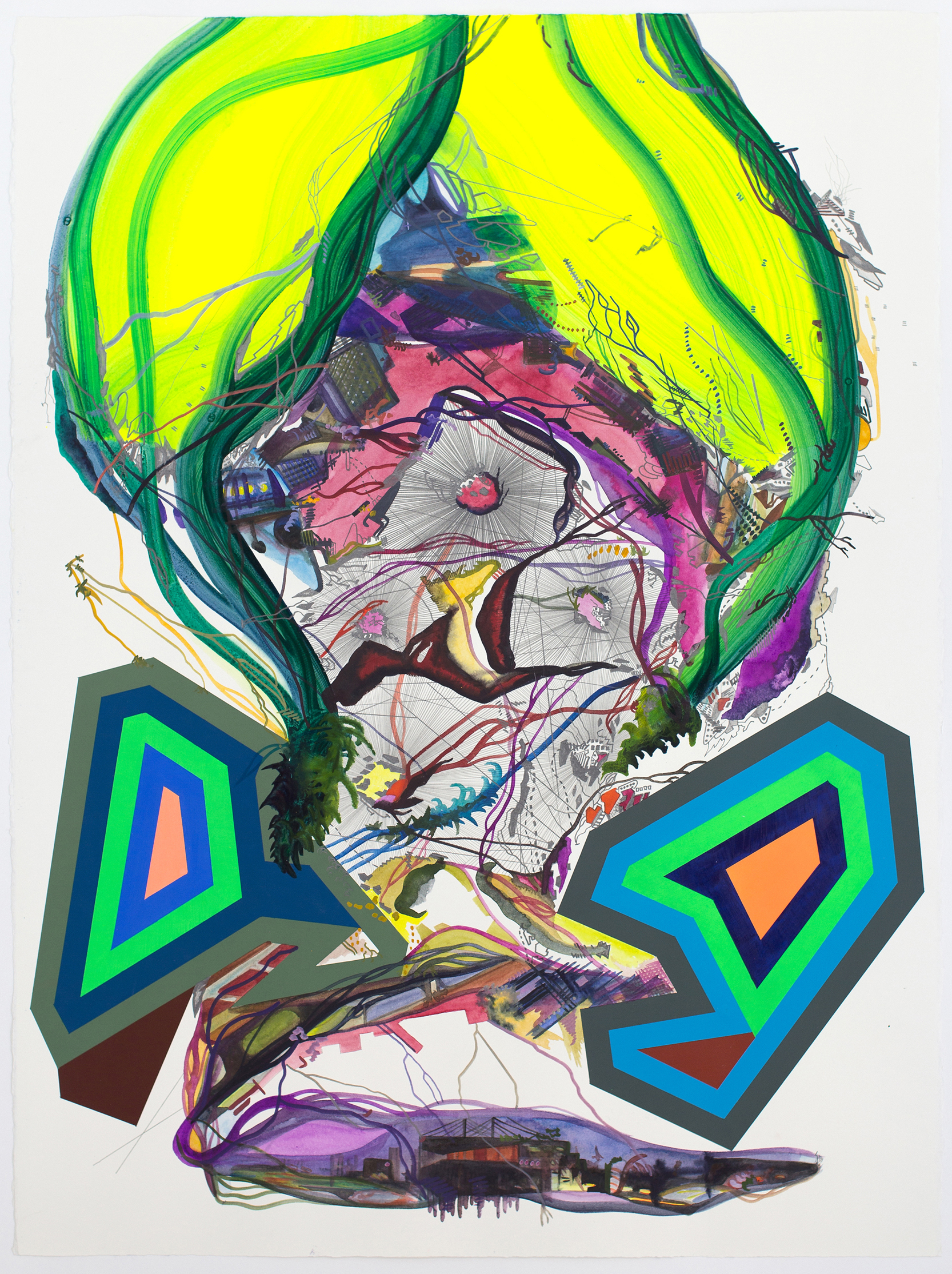 This year, five galleries exhibit artworks by the famous Chinese artist Ai Wei Wei recently able to travel outside of China again. We particularly recommend to give a look at the very original work on paper presented at the German Meyer Riegger gallery. 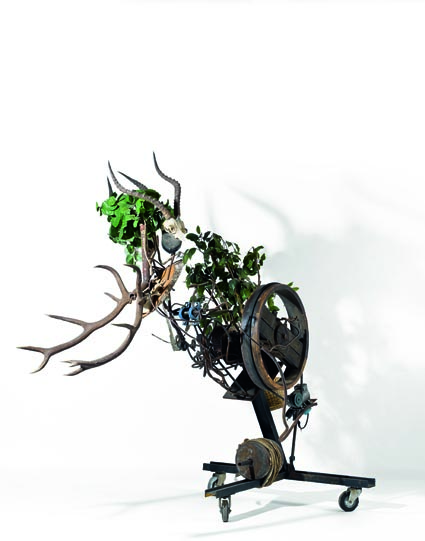 French gallery Georges-Philippe & Nathalie Vallois is exhibiting a unique sculpture by Jean Tinguely known for his humoristic and colorful installations in motion at the Stravinsky fountain in Paris among other places. 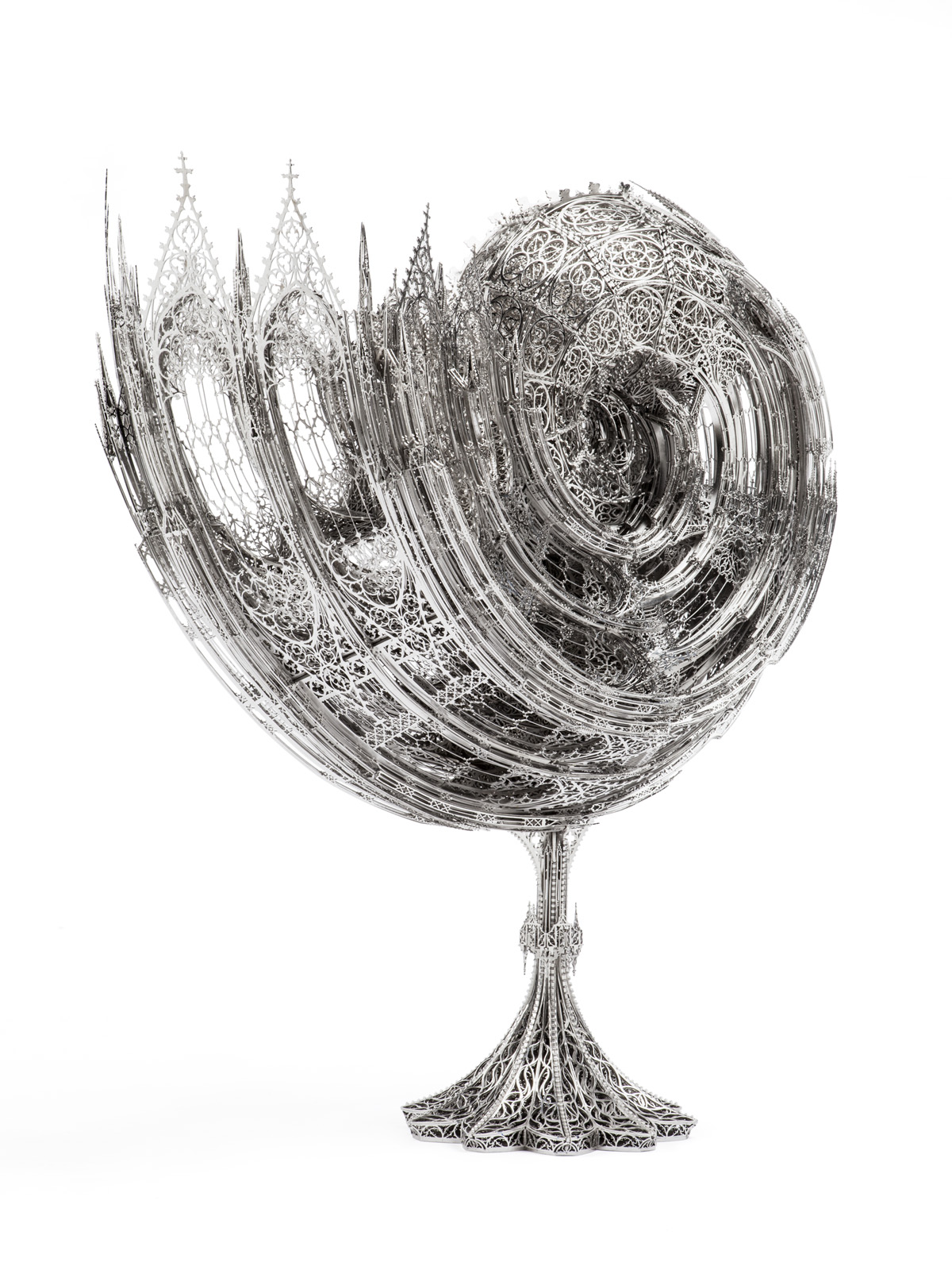 Famous French Galerie Perrotin will present this year one of the stunning steel sculptures of the Belgian artist Wim Delwoye representing a shell delicately carved into cathedral patterns. A masterpiece not to miss! 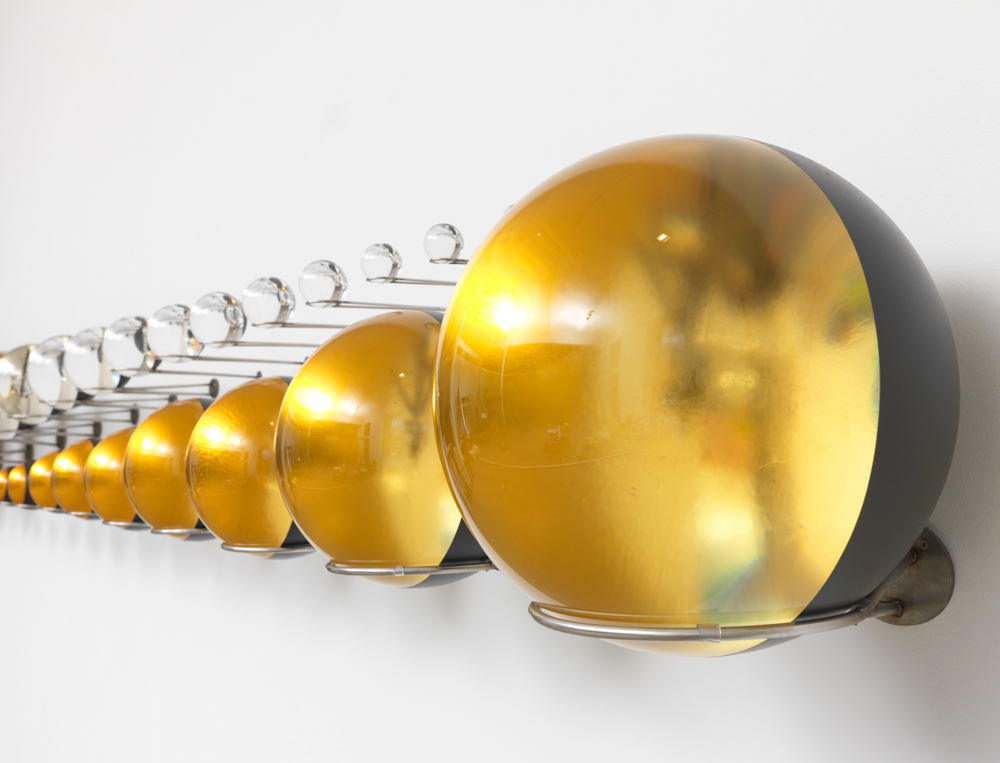 Danish artist Olafur Eliasson is not left behind this year -an entire booth was dedicated to his work at the entrance of the fair last year- with four galleries exhibiting his pieces, among which the New York gallery Tanya Bonakdar showing Living and Returning, an installation of crystal spheres. 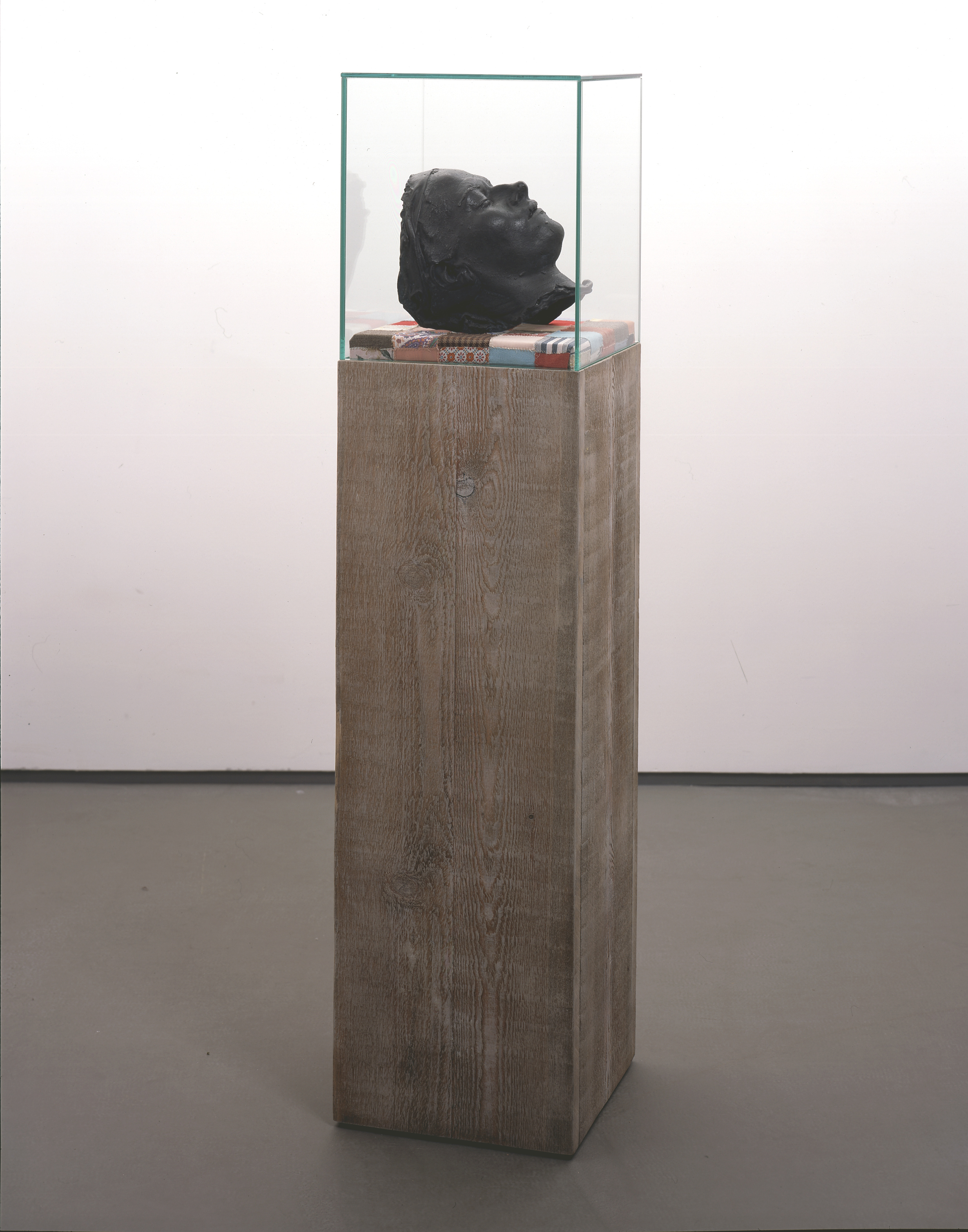 Revealed by Charles Saatchi among the “Young British Artists”, Tracey Emin is among the most famous living British artists today. Represented by three galleries during Fiac Art Fair, we recommend you to see her Death Mask at the White Cube gallery. 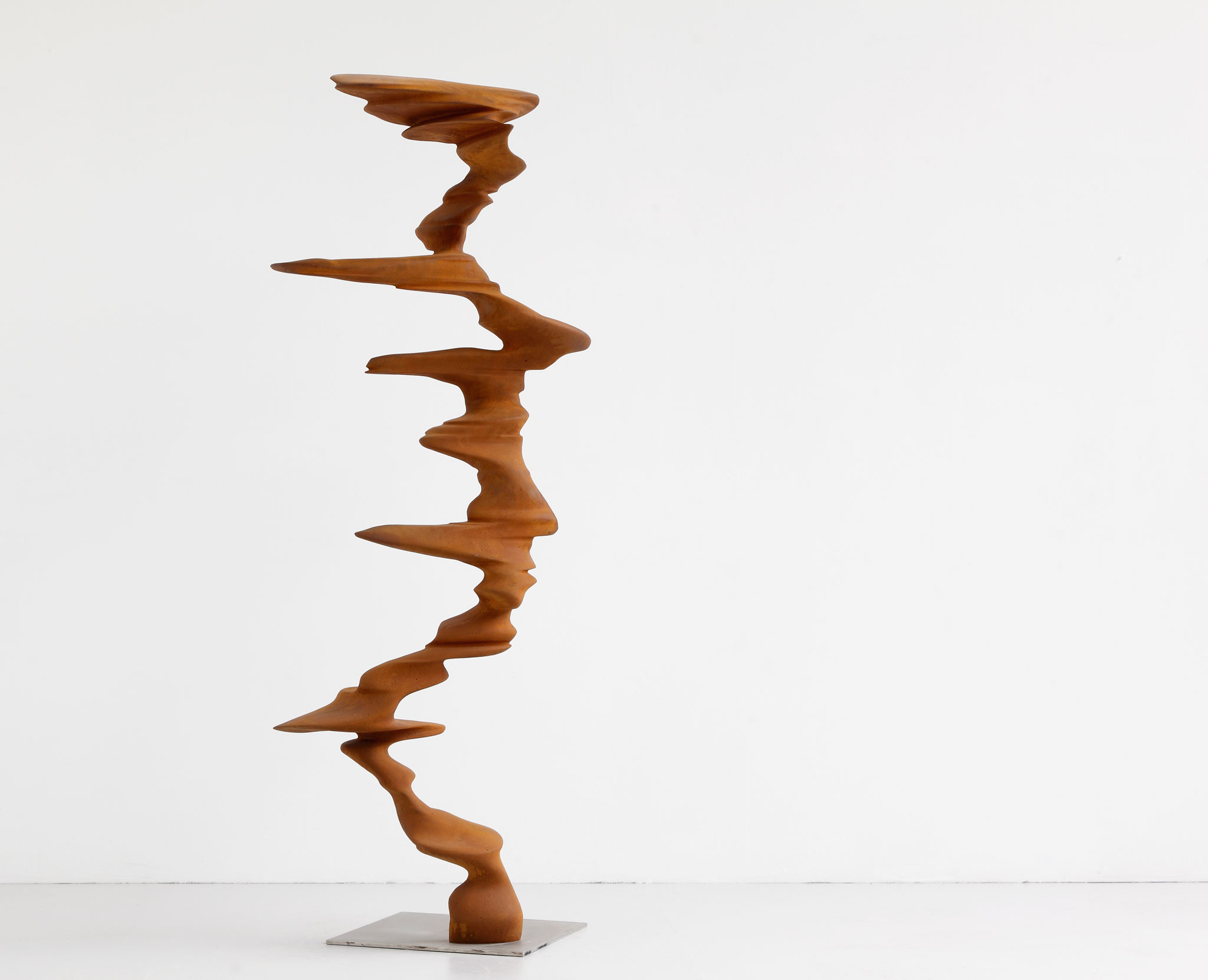 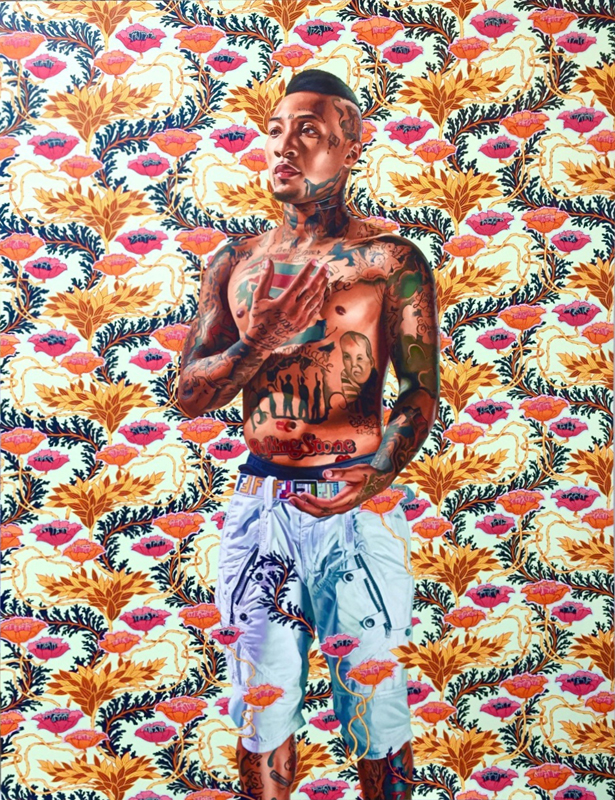 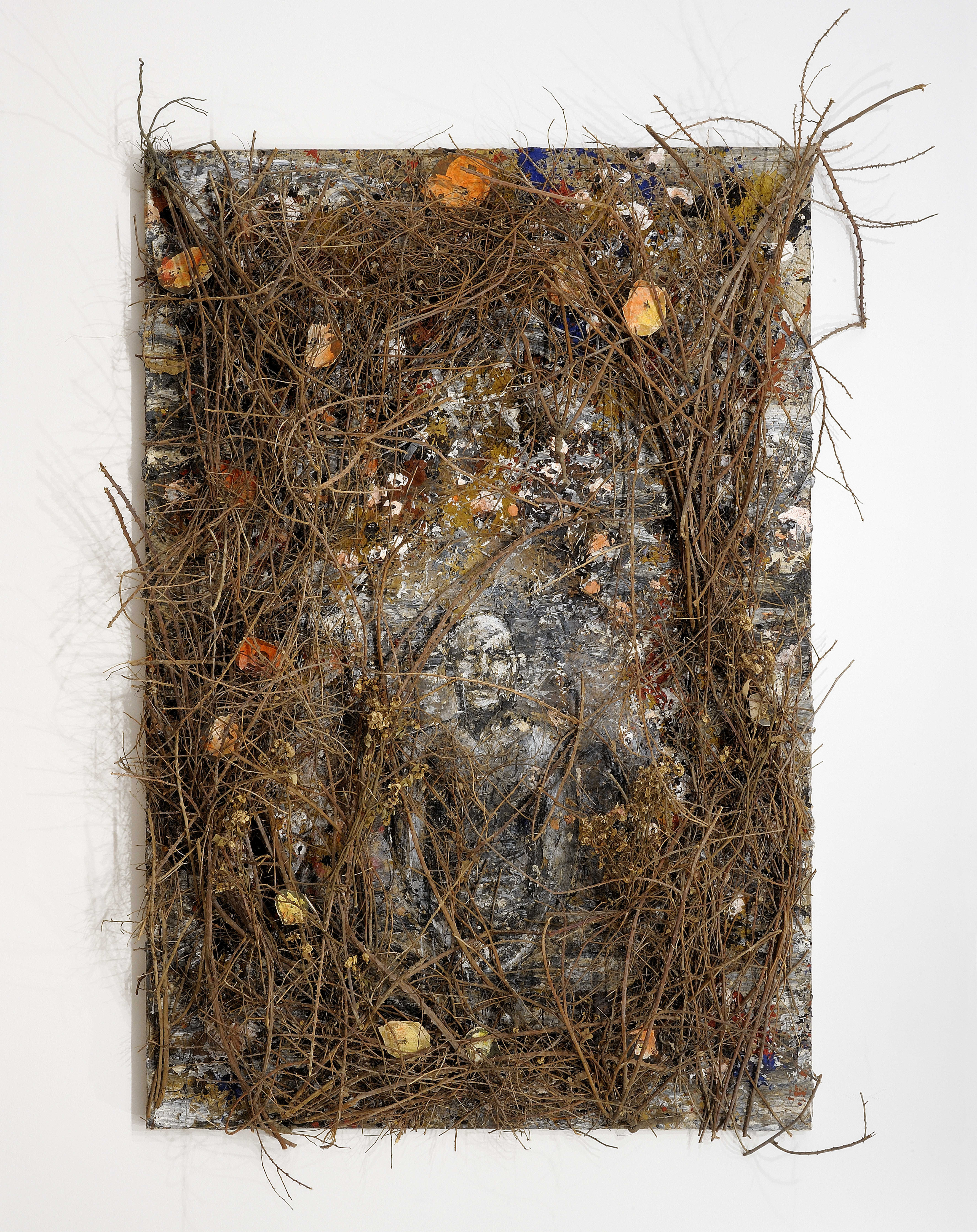 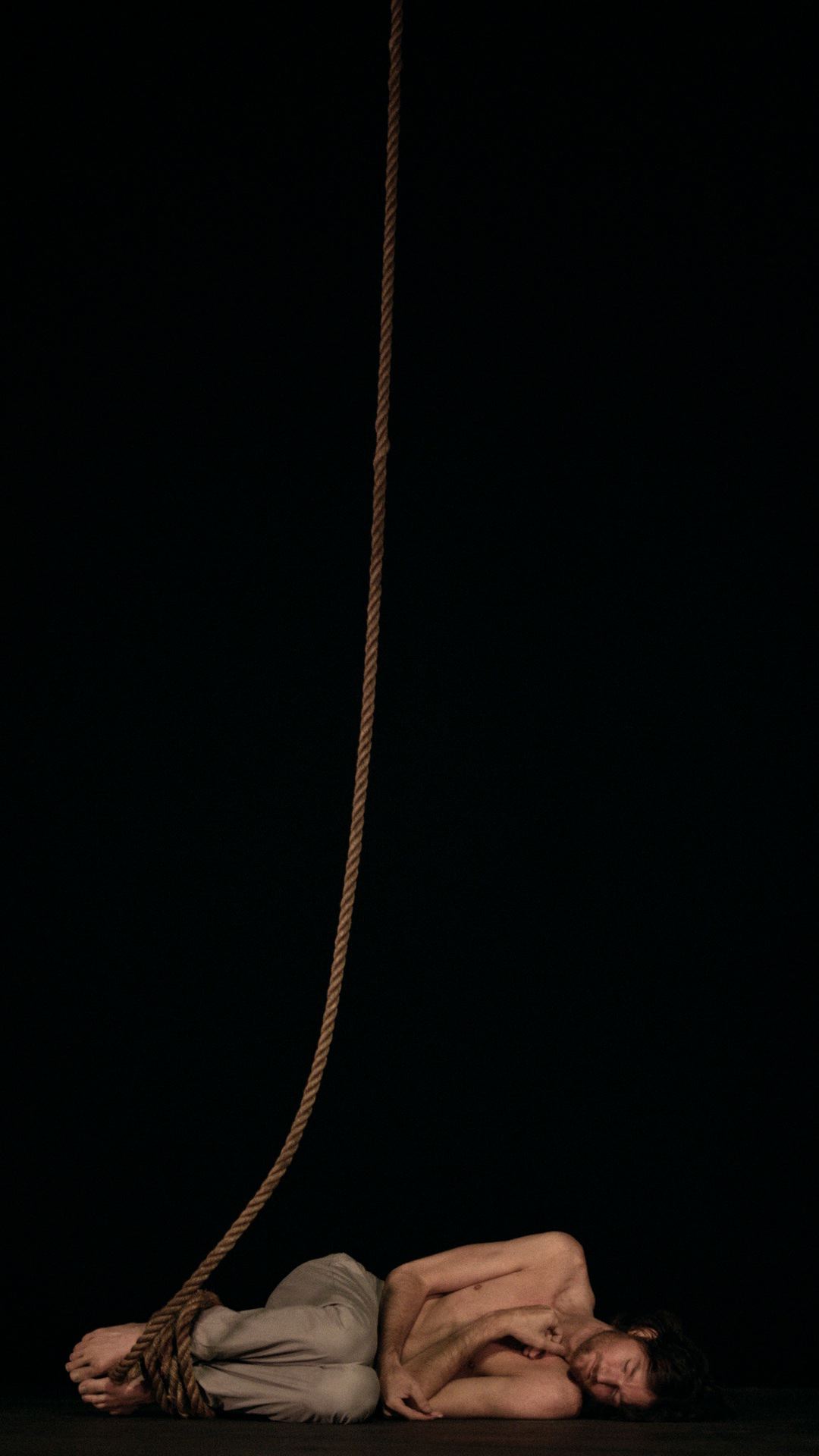 Two galleries, Kukje Gallery (from Korea) and Tina Kim (from New York) are exhibiting the video piece by Bill Viola entitled Water Martyr. In 2014, the Grand Palais dedicated a retrospective exhibition to the work of this great American artist. 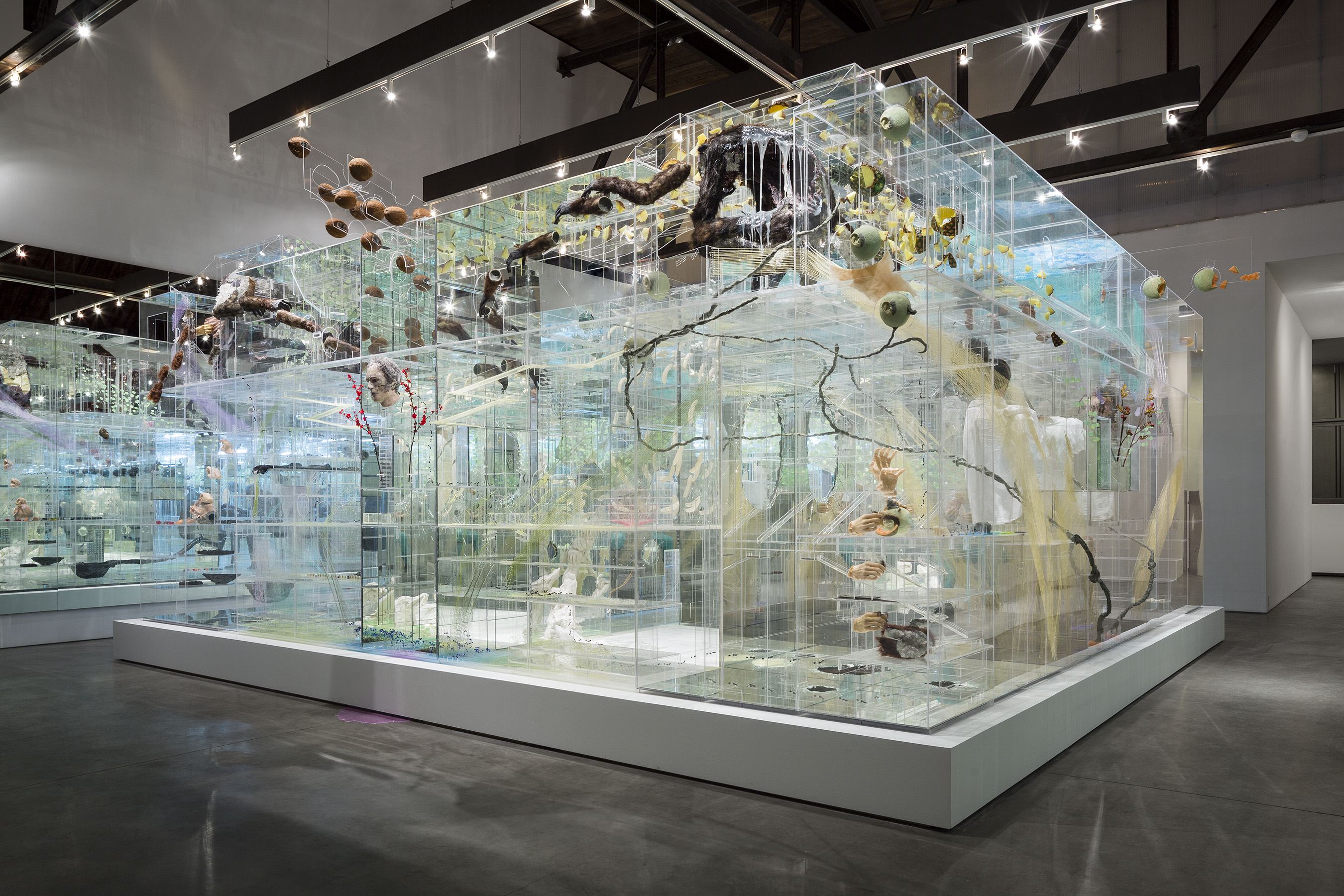