True to its reputation, the United States is home to some of the most celebrated cultural centres. These varied collections of museums, galleries and foundations, from antiquity to the present day, are wonderful places to discover, learn, and be dazzled! Each one has its own unique character, and Artsper has compiled a list of the 10 must-see American art museums in the United States!

The first place that comes to mind is the famous MoMa. In the centre of New York City, this huge museum of modern and contemporary art animates the cultural heart of the city. Their collection of international artworks offers an extensive variety of artistic genres.

The exhibitions that unite art and politics have made this art museum a true representative of new artistic languages. The richness of this place lies in its aim to share a variety of art, giving a voice to all artistic visions that represent society. In this eclectic place, the artists are united by their differences.

This fall 2020, discover the exhibition Sur Moderno: Journeys of Abstraction -The Patricia Phelps by Cisneros Gift. It honours modern artists from South America such as Lydia Clark and Jesús Rafael Soto. These artists have been able to go beyond the traditional canvas and establish a new abstract art that plays with the notion of three-dimensional space.

If you’re in the mood for a trip to the West Coast, an extension of the MoMa has been developed in San Francisco. With its large landscaped gardens, it hosts various performances.

If you walk past the Fifth Avenue, you will see the iconic Guggenheim Museum Rotunda. The museum was designed by architect Frank Lloyd Wright in 1959. It was one of his last works before his death, establishing his architectural talent.

This great bastion of contemporary art in New York was born of the meeting between Solomon R. Guggenheim and Hilla Rebay, the museum’s first director. It is based on a foundation created in 1937, which promotes non-objective art through publications, research, and exhibitions.

Before leaving the Big Apple, don’t forget to visit the Met, one of the largest museums in the world! It covers more than 5,000 years of art from all over the world. The very idea of this museum is to promote the culture. In fact, it was in 1870 that a group of American artists returned from Paris with the idea of educating the people of New York in art.

As a true institution, one week would not be enough to visit this museum, which is packed full of art! You can admire the arts from antiquity to modern times, passing through Europe to America, the Middle East, and Asia.

From 29th August 2020 to 3rd January 2021, an exhibition retraces the history of the Met, its evolution, its vision and its collections.

The LACMA is the largest museum in the Western United States, with a collection of over 142,000 works of art. Made up of different collections acquired individually, it is known for the particular composition of its rooms. The art museum is arranged in different pavilions. The American Building is dedicated to North American art, and Latin American and pre-Columbian art. Modern and contemporary art can be found in the Ahmanson Building, where works by Joan Miro, Paul Klee, Constantin Brancusi, Jeff Koons are exhibited. And finally, the Resnick Pavilion is designed for contemporary exhibitions in the museum.
Before leaving the museum, don’t forget to pass through the gardens. Get lost in the Chris Burden Urban Lights. A luminous work, symbolic of the city of Los Angeles.

Always on the list of American art museums with an international reach, here is The Art Institute in Chicago! Created in 1879, this museum is one of the largest in the world and had an incredible collection! Therefore you will be able to admire famous paintings in person. For example, Van Gogh’s Room, Seurat’s A Sunday Afternoon in the Big Bowl, Hopper’s Nighthawks, Picasso’s Old Guitarist, Grant Wood’s American Gothic, Kooning’s Excavation, Hockney’s American Collectors, Magritte’s Betrayal of Images, Chagall’s stained glasses windows, and many others more.

Being aware of all the treasures it holds, the institution has set up an application that allows you to navigate the rooms and create an itinerary according to what you want to see. In addition, for those in a hurry, a special route allows you to take a tour of the museum’s greatest masterpieces in 1 hour 30 minutes!

If during your stay you miss France, an exhibition on Toulouse-Lautrec and the charms of the famous Parisian life is on display until 31st January, 2021.

If you are a lover of the classical and modern periods, you need to visit The National Gallery of Art in Washington!

The National Gallery is located inside the Lafayette park, so take the opportunity to stroll through its 3 hectares. This is the opportunity to stumble, almost by chance, on other cultural buildings. The Library of Congress, the World War II Memorial, or the Air and Space Museum are also there.

If you want to discover the City of Angels from a new angle, come to the Getty Center. Located on the heights of Brentwood, this museum of American art offers a view above all of Los Angeles.

Richard Meier designed the unique architecture of the Getty Center. The white stone buildings provide natural light for artworks. They shelter an immense collection of manuscripts, drawings, sketches, and illuminations. You can also admire a large collection of contemporary photographs by European, American, and Asian artists.

“For the benefit of all people forever” is the inscription you will see on the walls of this American art museum. The CMA has succeeded over the years in becoming a true intellectual “hub” thanks to various acquisitions and cultural services.

Indeed, the collection of works of art begins in the 4th century B.C. and continues to present day. A true reflection of the history of Humanity!

Starting in October 2020, the Cleveland Museum of Art will present a review of the work of Bruce Davidson, the famous 20th century documentary photographer. Through the exhibition Bruce Davidson: Brooklyn Gang, the museum presents his early work on the Joker teenage street gang in New York, which is a recent acquisition from a private collection. Make the most of this museum, it’s free of charge!

If you like to stroll among works of art, the Boston Museum of Fine Arts is the place for you.

The Museum of American Art opened its doors in 1876 with a collection of 5,600 objects. Today, it has more than 500,000 objects from every century and every place. It’s the perfect place to get lost while discovering the art and culture of others.

Finally, this is a slightly peculiar museum, but worth a visit if you pass in the area: the museum of the city of Saint Louis. This atypical place is a real playground for children and adults.

The history of this exceptional place begins in 1993 when Bob and Gail Cassily bought a 600 000 m2 plot of land from a small shoe factory. Their dream was to create “a town within a town”. This place is a real labyrinth, straight out of the craziest artists’ dreams. The museum takes you on a journey through gigantic animal, musical, and light installations on four floors.

To conclude, the United States is full of wonderful museums of immense sizes so they can’t all be visited at once! Therefore a certain amount of organization is required before visiting!

They are, actually, more than simple museums, but real cultural centers where courses, conferences, and workshops are offered. In addition to that, each of these American art museums own galleries, which allows them to have a link with contemporary art and society alike! 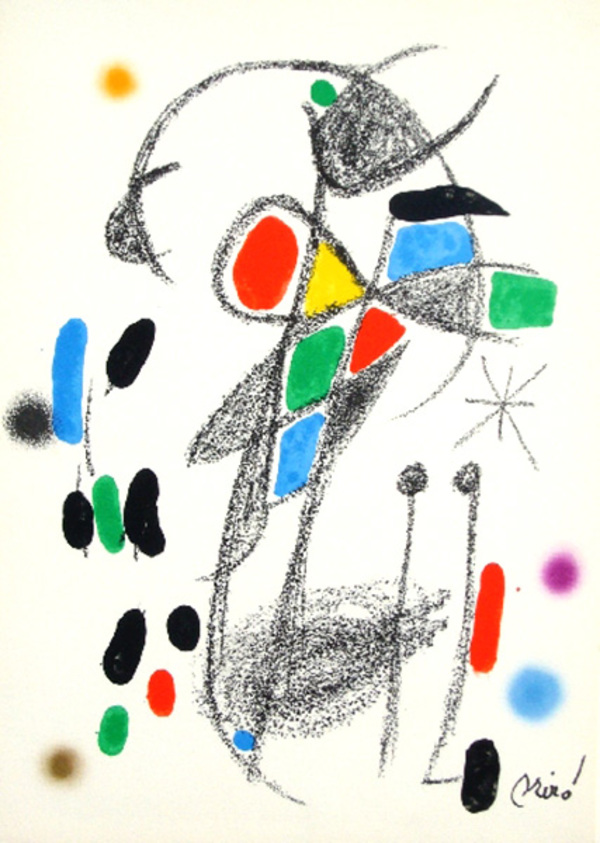 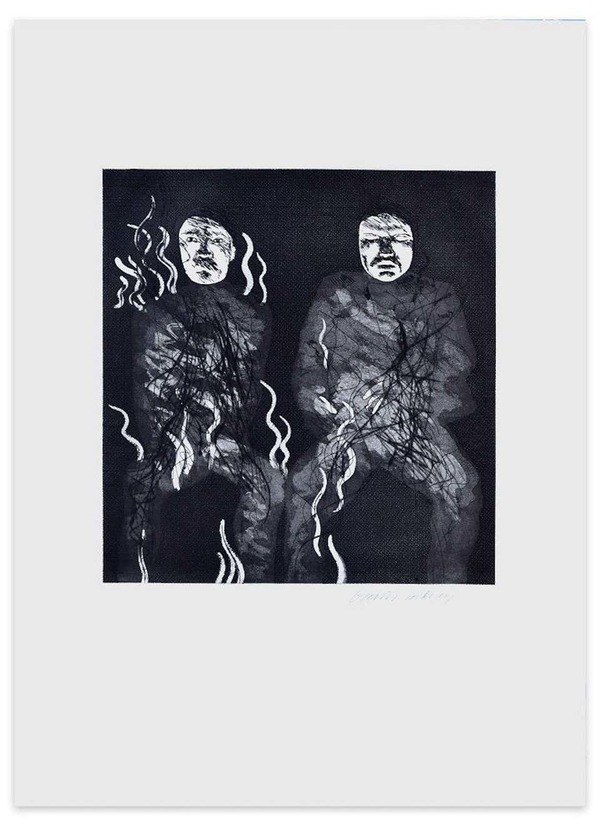 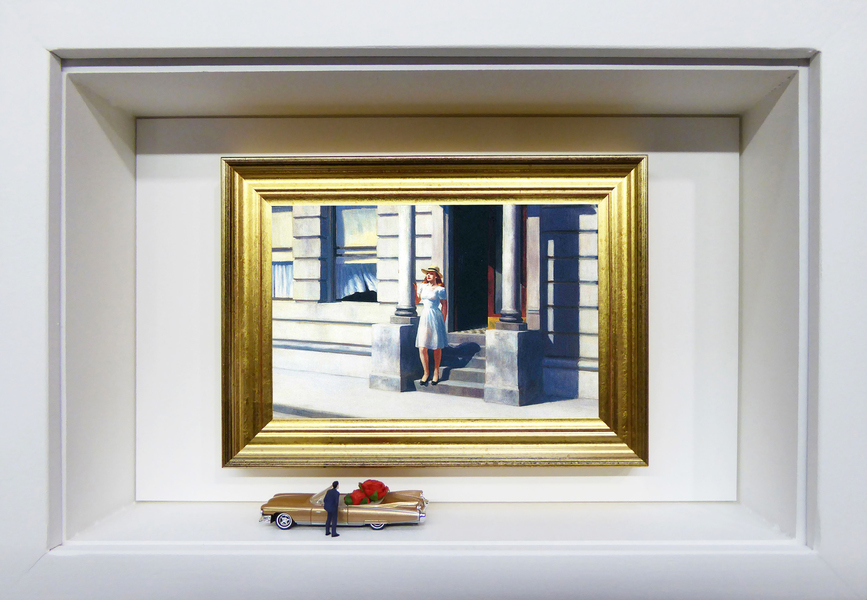 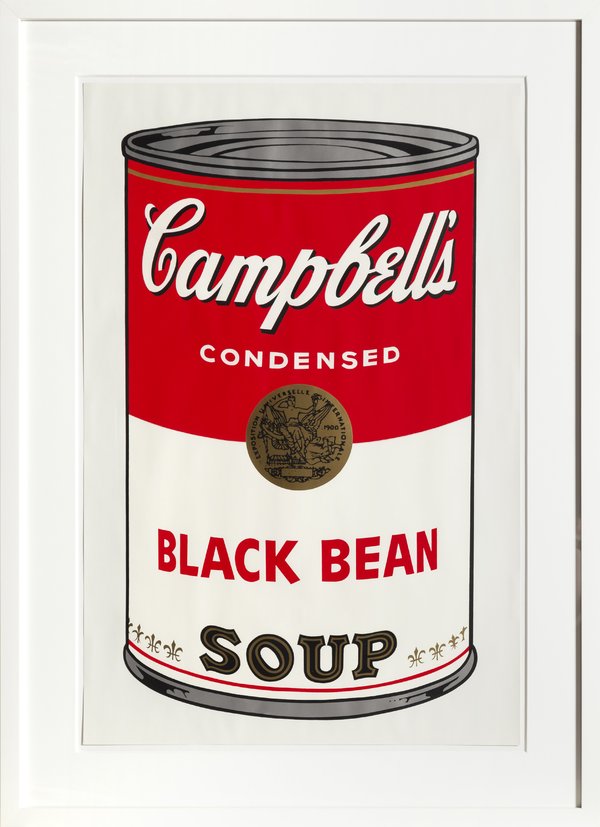 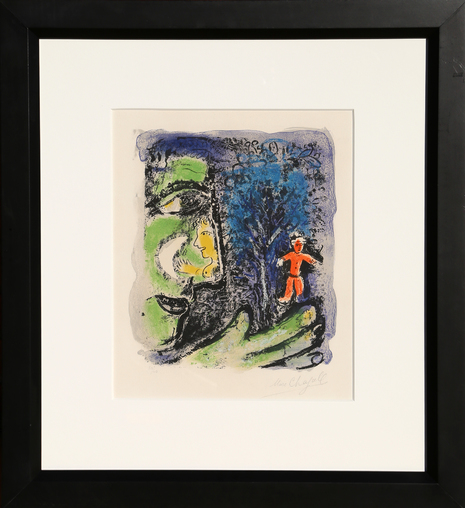