Home > Get inspired > What happens when Art History meets football 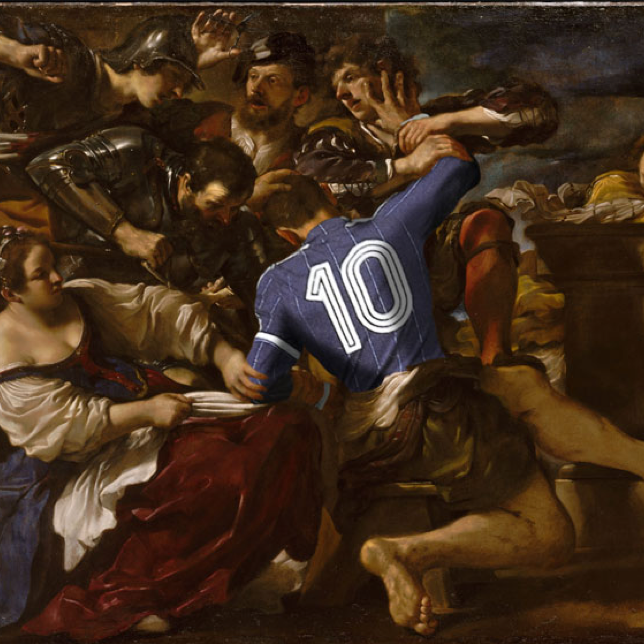 You probably think that art history masterpieces and football have absolutely nothing to do with each other and that’s precisely what makes SLip’s artworks so unexpected and amusing.

In honour of the 2018 World Cup, the team from the podcast “Passement de jambes” (P2J) and the artist SLip have organised an intriguing exhibition at Ground Control in Paris. Paintings from the history of art have been reinterpreted to pay hommage to football. In the work Last Supper by Girolamo da Santacroce, the Trinity has been replaced by a football field and Jesus and the apostles are dining in a private box.

In the Calling of Saint Matthew by Caravaggio, Jesus and Peter have been replaced by a television showing a football match and the remaining characters in the painting have their eyes glued to the screen.

In this 19th century work, The Proposal by Knut Ekwall, a man seems to have interrupted a game of chess with his date to watch a football match.

According to P2J and SLip, football, just like art, gives rise to strong emotions, and they wanted to highlight what unites these two unlikely disciplines. They also note that football can be considered as a form of religion for some, so it was high time to give it the place it deserves!

You can see more of this exhibition online ! 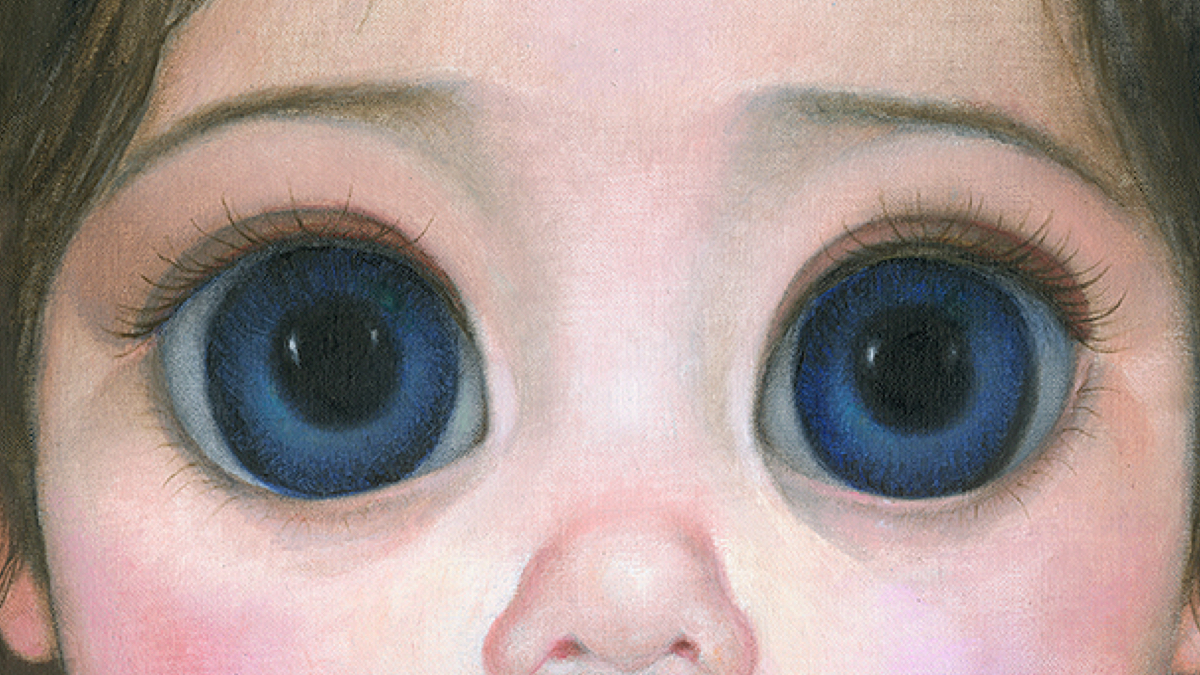 29 Jun 2022
The Legacy of 'Big Eyes' Painter Margaret Keane
Known for her painted portraits of subjects with big eyes, Margaret Keane leaves behind a legacy. Discover her story with Artsper!

27 Jun 2022
The 8 Best Vermeer Paintings of All Time
A great name of the Dutch Golden Age and master in the creation of genre scenes, discover the greatest of Vermeer’s paintings now! 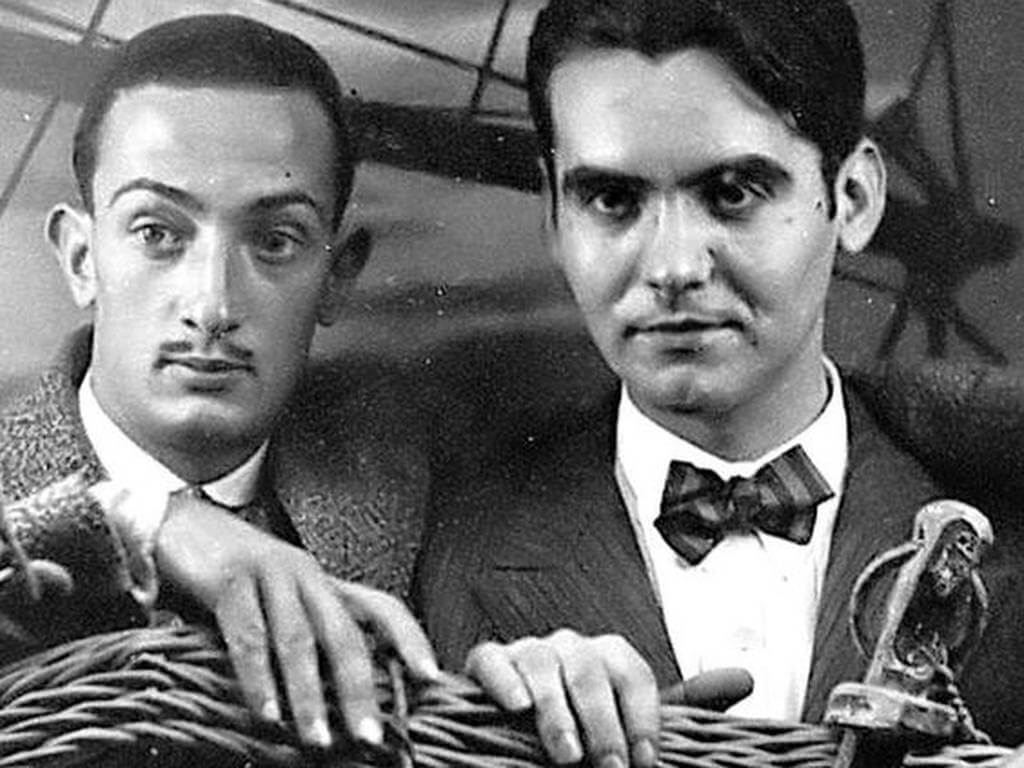 23 Jun 2022
Star-crossed Lovers in Art History
Join Artsper in discover the stories of star-crossed lovers throughout art history, and their paintings, as romantic as they are tragic.