Home > Get inspired > The Greek Gods In Art 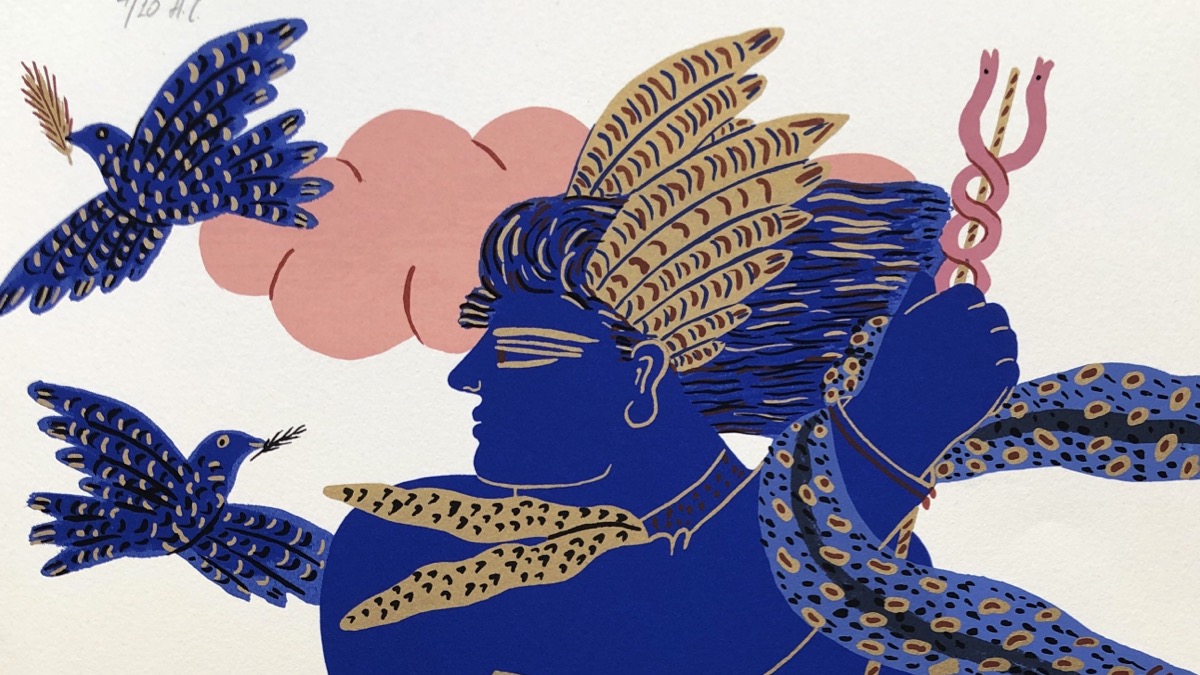 The Greek Gods In Art

For as long as humans have been creating art, they’ve been depicting their gods. Some of the most everlasting throughout the canon of art history, though, are the Greek gods. Zeus’ power, Aphrodite’s beauty and Apollo’s wit… With Artsper, explore the different ways these deities have been portrayed by artists. From Baroque sculpture to more modern interpretations, discover the Greek gods in art!

In this painting by Marco Araldi, Gian Lorenzo Bernini’s famous sculpture of Apollo and Daphne is drawn by the artist. A modern representation of an old myth, this work tells the tale of Apollo, the Greek god of the bow, music and light, who loved Daphne, a mortal woman. Apollo chased Daphne, but the love was unrequited. When he finally caught her, she turned into a laurel tree, as depicted by Bernini and later Marco Araldi.

A testament to the power of Zeus, here Atlas is shown in his final form of punishment, holding up the sky. According to Greek mythology, before the twelve Olympians – including Zeus, Hera and Poseidon – ruled the heavens, there were the Titans, each a child of Heaven and Earth. Zeus rebelled against his Titan father, and banished those who questioned him to disturbing fates. In this modern interpretation of the old myth, Dragomir Erevor-Nosra further immortalizes the Greek god in art in this sculpture.

Representing the female version of the Greek god of sleep, Hypnos, this patinated foundry bronze sculpture by Ama Menec has clear ancient inspiration. Also influenced by nature, the god is seen sleeping with an owl’s wing covering one eye. The artist gave this feminized version of Hypnos the name Hypnia, creating a new Greek god in art.

The almighty Greek god in art

Known to be the strongest of the Olympians, Zeus has always been a symbol of power. God of the sky, here the deity is pictured young and strong on his resting steed. Typically, Zeus is portrayed as old, bearded and with a lightning bolt. One can assume that here in Alekos Fassianos’ depiction, Zeus awaits his destiny as the leader of the Olympians before defeating the Titans. He holds lightening bolts and what may be an image of Mount Olympus, his divine home.

Perhaps the most famous depiction of Aphrodite is Sandro Botticelli‘s The Birth of Venus (with Venus being the Roman name for Aphrodite). But the Goddess of Love and Beauty also serves as a modern muse. Here, Léo Caillard takes a Hellenistic sculpture of Aphrodite and gives her contemporary garments. Her modernization proves that aesthetic beauty will always be trending in art history.

A never-ending interest in the Greek gods in art

Our representations of the divine will never cease. Mythology continues to capture viewer’s gazes by showing the Greek gods in art. The evolution of such an ancient practice will continue, whether it’s through reinventions of the classics like Apollo and Daphne or an entirely new fabrication like Hypnia. Discover more magical beings on Artsper! 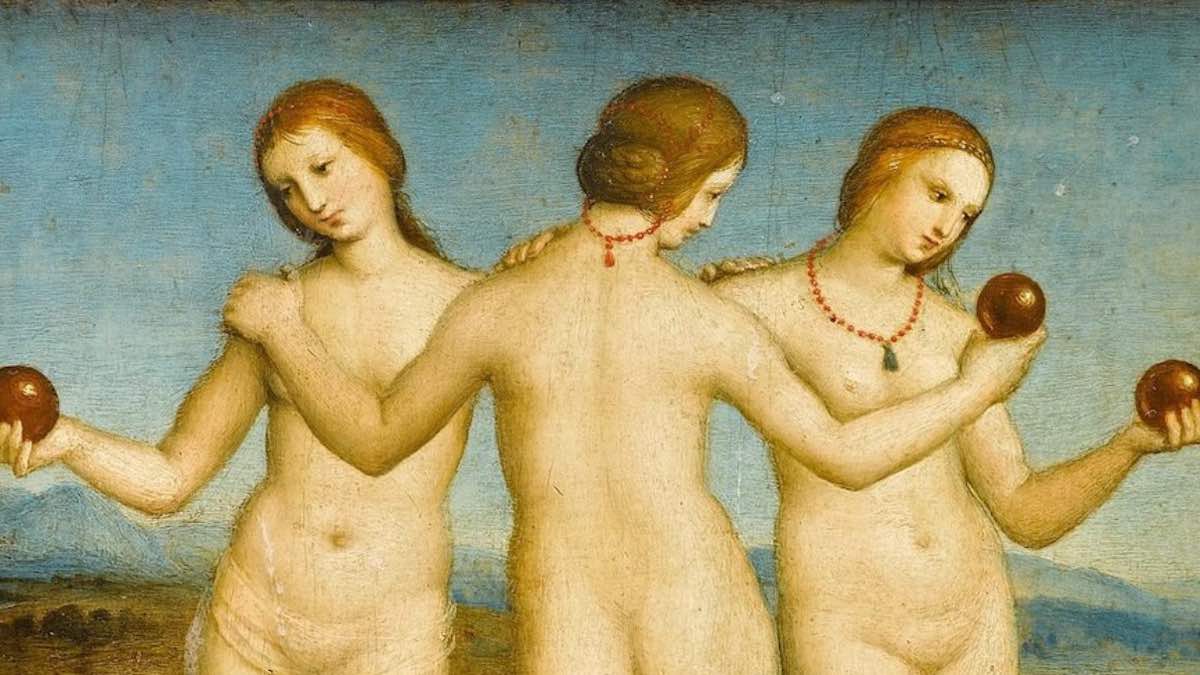 04 Jul 2022
5 Greek Myths You Should Know for Your Art History Class
Greek mythology art has long influenced creators. Discover 5 Greek myths that have been explored through art today! 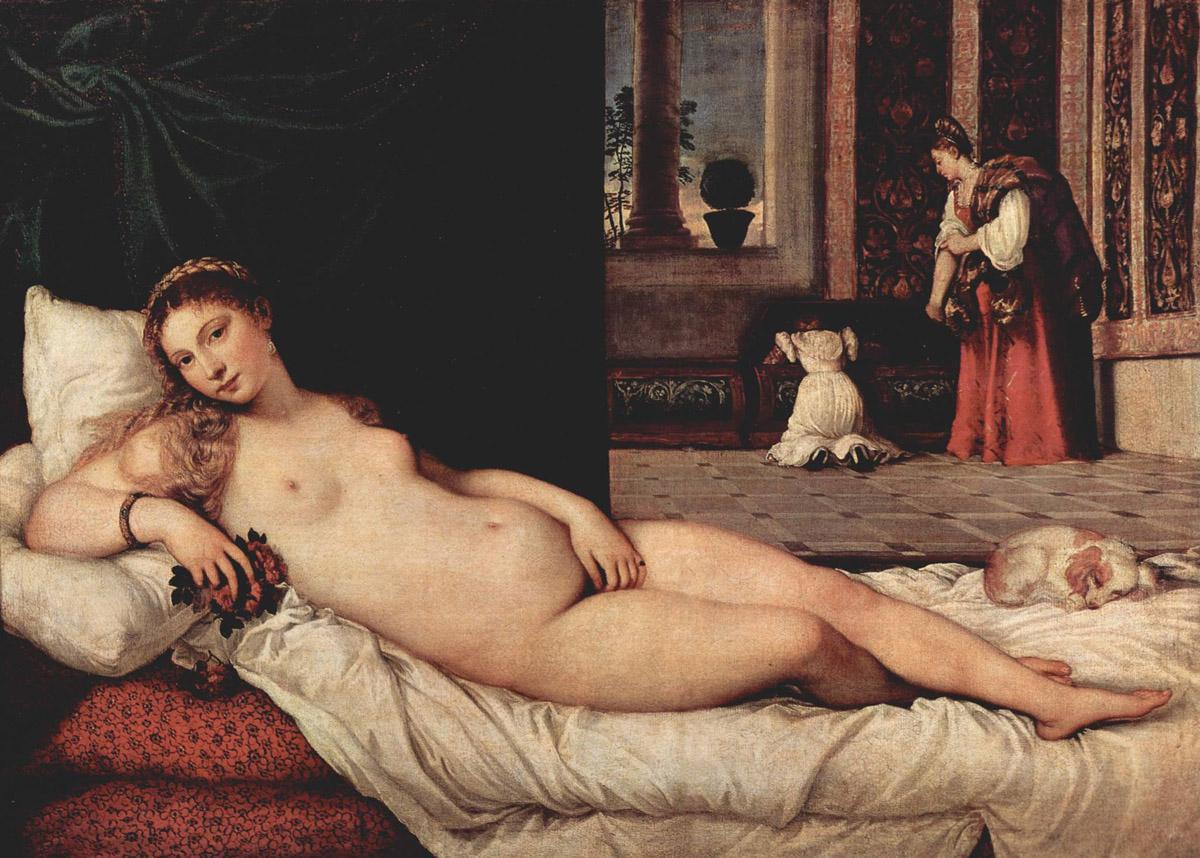 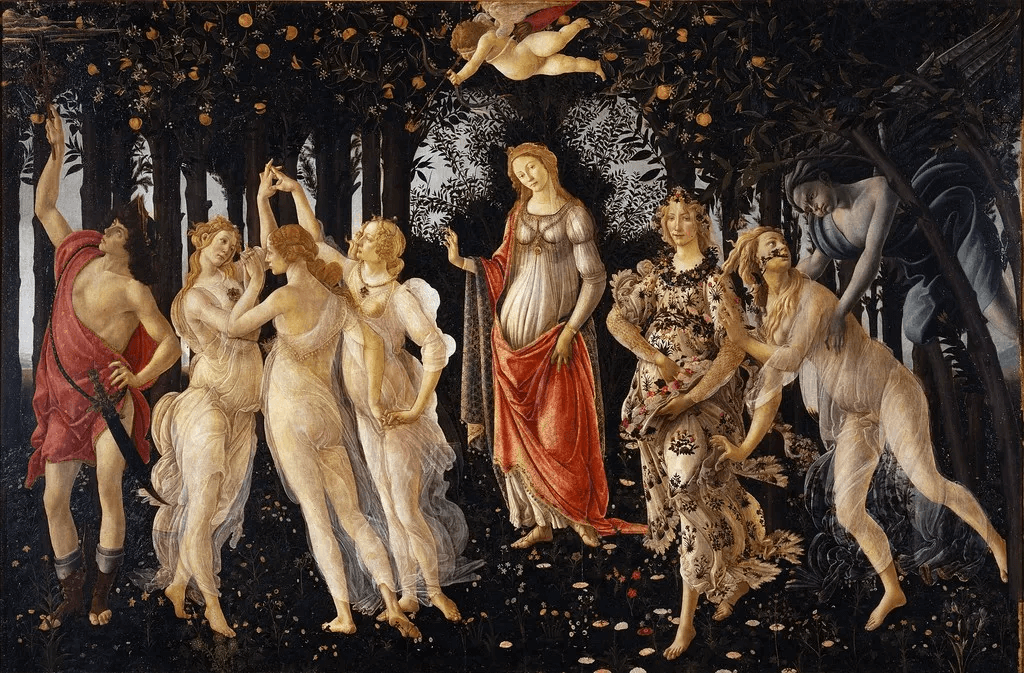