You’ve probably comme across one of his giant murals. Whether in Spain, France, Portugal or Switzerland, Okuda always leaves behind a trace, which is generally colossal, colourful and graphic … The Spanish street artist is, in our opinion, one you should keep an eye on.

His large frescoes with both a pop art and surrealist edge are not only graphic but also engaged and invite viewers to think about the illusion of capitalism, which according to him could not be a real source of freedom. When you can decipher the iconography of his richly symbolic works, you can understand the ideas that underline his convictions. You’ll often find elements such as bricks, trees, multicolored blood, the sky, birds, cages, men with no identity, animals without head, stars, the universe … His works, which invite the public to reflect on the human condition, are influenced by the artist Alejandro Jodorowsky, but also by directors such as Michel Gondry, Leos Carax or Terry Gilliam. Through his studio work, he has collaborated with a number of brands including Adidas, Puma and Ralph Lauren. The painter constantly seems to be working on a projet and is becoming more and more important in the street art scene. 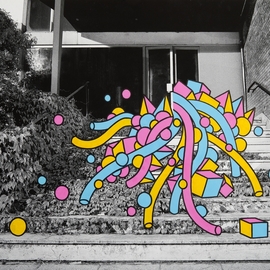 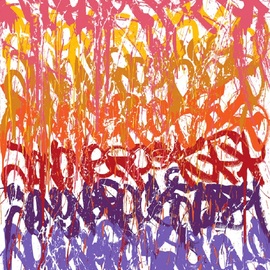 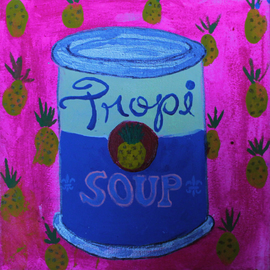 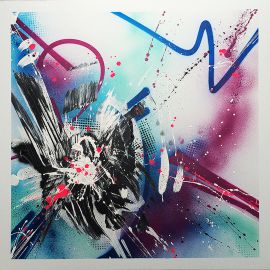