From the MoMA to the Met, via the Guggenheim, New York City is known throughout the world for its museums. With around 1,500 art galleries, it is also the city with the highest number of art galleries. A visit to a few contemporary art museums is a must for anyone going on a trip to this iconic city. To help you plan your visit, Artsper presents its selection of 5 contemporary artworks that you must see in New York.

1. Jackson Pollock at the MoMA.

This work – a masterpiece of the ‘drip’ technique invented by Pollock – one of the artist’s most impressive pieces. Indeed, it measures over 2 x 5 meters. This monumental painting dates back to 1950, year in which the painter was chosen to be part of the group that would represent the United States at the Venice Biennale. It is a central piece of the permanent collection of the Museum of Modern Art (MoMa), and you can admire it on the walls of gallery 16.

2. Malick Sidibé at the Guggenheim.

This picture might be the most famous of the Malian photographer’s work. It shows Malick Sidibé’s undeniable talent for capturing movement, immortalizing the atmosphere of a moment. Nicknamed ‘the eye of Bamako’, Sidibé is one of the most important representatives of contemporary African photography. You can see all the details of this iconic work at the Guggenheim Museum on 5th Avenue.

3. Judy Chicago at the Brooklyn Museum.

Central work of feminist art in the 1970s, The Dinner Party pays tribute to over 1000 female and feminist figures. Indeed, each of the 39 seats of this gigantic triangular table is dedicated to a woman who has made history. Each porcelain plate sits on a placemat created using a technique linked to the figure to which it is dedicated. The white floor on which the table stands bears the names of 999 women engraved in gold. You can spend hours discovering the fantastic women that Judy Chicago chose to honour, before exploring the rest of the Elizabeth A. Sackler Centre for Feminist Art on the fourth floor of the Brooklyn Museum.

4. Edward Hopper at the Whitney Museum of American Arts.

When Hopper died in 1967, his wife Josephine Nivison Hopper bequeathed the majority of his work to the Whitney Museum in New York. This piece in particular was painted in 1961, during the last years of the artist’s life. Over the course of this period, the painter’s work became more and more refined, allowing him to concentrate on the psychology and emotions of his characters. Josephine, who was 78 years old at the time, served as the model for this painting, as for many of Hopper’s works. However, rather than accurately depicting his wife or the scene, the painter depicted his personal perception on the canvas.

5. Andy Warhol at the MoMA.

1962 was marked by the death of Marilyn Monroe, the American icon par excellence. Although Warhol used the actress’s image many times in his work, Gold Marilyn Monroe stands out as the only one to have been silkscreened on a gold support. Using this technique, the artist was inspired by Byzantine icons, giving an almost religious tone to this work. In addition, Marilyn’s face is covered with small imperfections, traces and blurs on the canvas. The trace of the eye shadow covers her eyes, the impression of her lipstick is larger than her mouth. All these details make us feel that a darker reality hides under the colorful works of the Pop-Art master. Still, countless paintings and photographs of Marilyn Monroe have kept the icon alive long after her death. 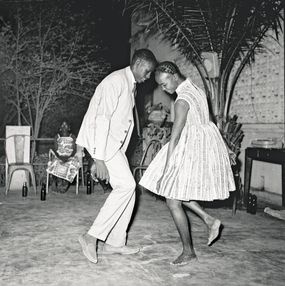 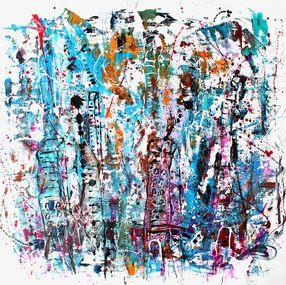 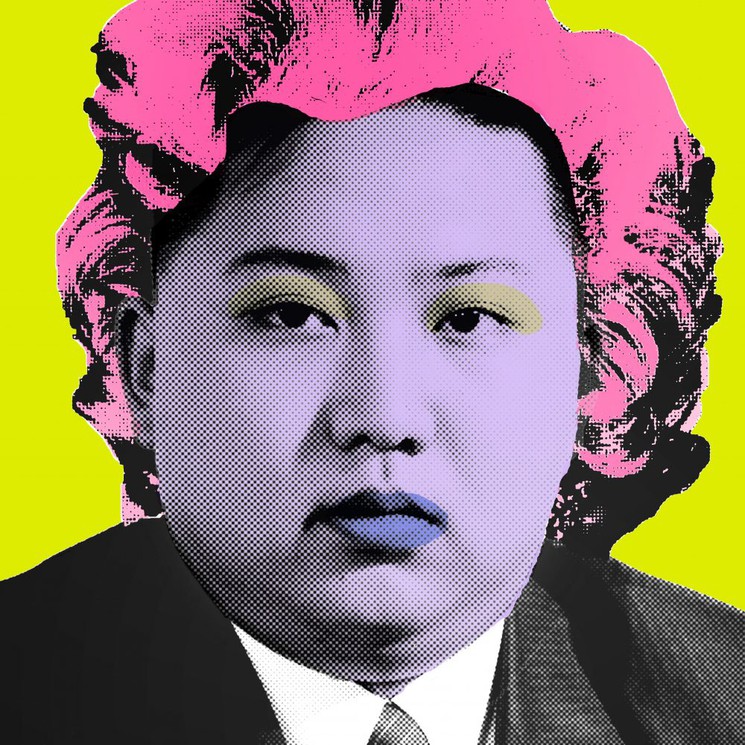 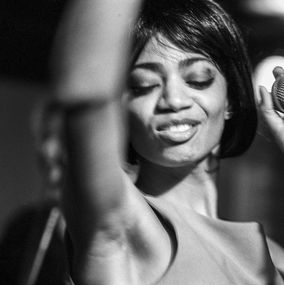