Christian Boltanski is one of the most prominent artists of French contemporary art. His work revolves around the themes of memory and modern Jewish history. His obsession with time, death and memory is expressed through large-scale installations such as the one he made for the Monumenta 2010 at the Grand Palais in Paris. Artsper tells you 10 facts you might not know about this artist and his dark work!

Born into a Jewish family at the end of WWII (September 6th, 1944), Christian Boltanski lived a childhood haunted by the memory of the holocaust. At home his mom would always tell the story of how she saved her husband pretending they had separated while he was hiding under the floor of their apartment (for 2 years). Christian and his brothers have slept in their parent’s bedroom while they were children and they never went in the street alone up until the age of 18. 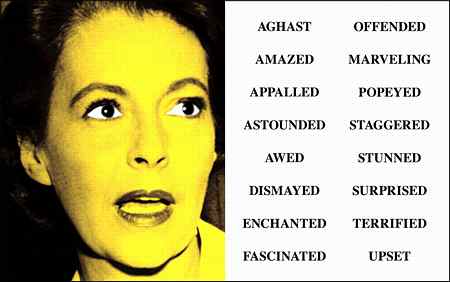 Christian Boltanski is a member of the Narrative Art movement that is based on the use of photography associated with a text. Both are presented separately in the space, yet the visitor is supposed to connect them on a mental level. Other artists of the movement include John Baldessari, Jean Le Gac, Peter Hutchinson, William Wegman, and Robert Welch.

3. Concerning the Spiritual in Art 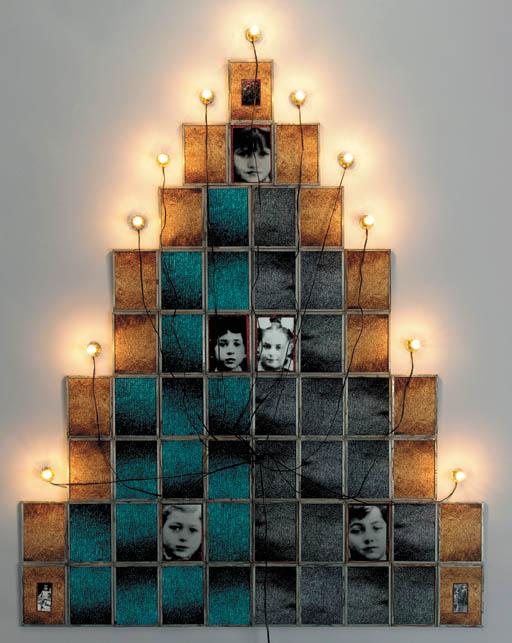 According to Boltanski, painting has a religious and sacred power. With the recurrence of absence and presence as a theme in his work, his all creative approach can be interpreted as an interrogation of the religious nature of art, which is in profound continuity with the pictorial tradition.

Boltanski’s work is directly inspired by his own biography, but the episodes he tells are also often fictional. He uses objects that don’t belong to him and/or retouched photographs in order to create what he calls “individual mythology”: a way to reconnect his personal story with history and collective memory 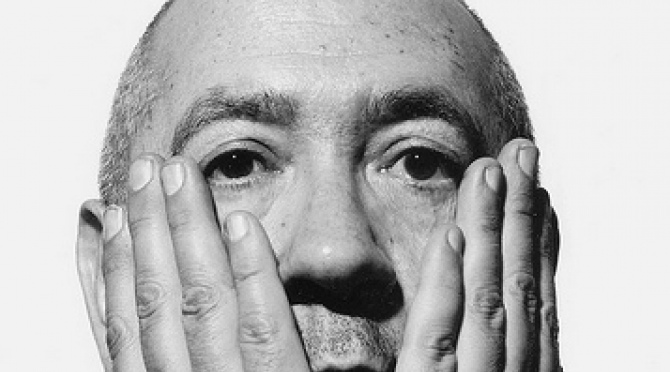 Boltanski started painting when he was a teenager, but never had a formal artistic training whatsoever, or an education in general – since he left school at the age of 14. He is a self-made artist.

The Boltanski family hides many talents: next to Christian the artist, there is Luc, the sociologist at the initiative of a new trend in French sociology, and there is Jean-Elie, the linguist and author of many specialized books. Here is a blend of talents that should make up for interesting dinner table chitchats!

In 2005, Christian Boltanski started collecting recordings of heartbeats for his project from all over the world, in a utopian attempt to capture the heart of humankind. Since 2010, this project, entitled « Les Archives du cœur » (the heart archives), is presented on the Japanese Island of Teshima as a hideout far from the passing of time. The island is owned by an art collector who has agreed to display the project. Each recording is inventoried and bares the name of the person whose heart is inside.

8. A Deal with the Devil 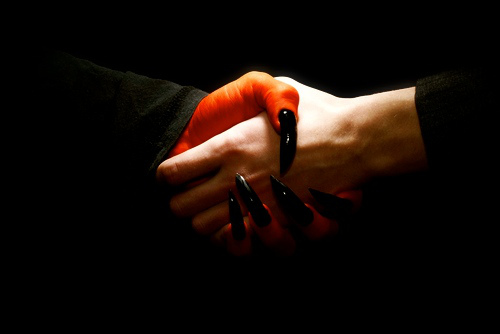 In 2010, Boltanski’s path crossed the one of a strange and wealthy man living in Tasmania, in South Australia. Having built his fortune through gambling, he also collects art of a peculiar nature, such as 8 Egyptian mummies. Initially interested in buying one of Boltanski’s pieces, the artist ended up proposing the collector to “buy his life”. Here is the concept of the work: since January 2010, 4 cameras are installed in Boltanski’s studio and film his life 24/7. The film is projected in real time inside a cave located on the property of the Australian collector. The film is not to be shown anywhere else, but the place is open to the public. Instead of buying the piece once and for all, the collector and the artist are bound by a lifetime contract according to which, the collector pays annuity to the artist until his death. Being a man of gambling, the collector has bet on Boltanski dying in 2018: only if he does will he save money.

Boltanski’s work was institutionnally recognized as early as 1984 when the Musée National d’Art Moderne of Paris in 1984 organized a retrospective of his work.

“Take me, I’m yours” (2015) is a collective exhibition organized in collaboration with 30 artists who created participative installations. What does that mean? It means that you can leave with a piece of it, a 3D printed “happiness bone” by Angeluka Markul, a drawing of the Eiffel Tower by Hans Peter Feldmann, or of photographs by Wolfgang Tillmans. You will be also be able to contribute to artworks such as Yoko Ono’s wish tree. It’s one playful experience coming ahead! 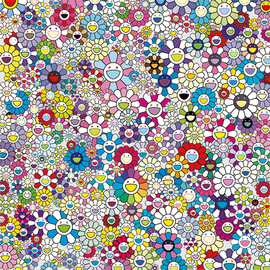 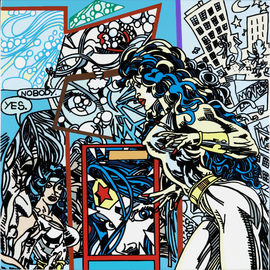