The Chinese artistic landscape has quite changed since China opened its gates with Den Xiaoping in the early 90s. A first wave of artists emigrated to Europe and the US after the Tienanmen repression in 1989. They created bastions of resistance against the Chinese intellectual diktat. Then, a second wave of young artists obtained more intellectual liberty. They gathered in particular in 798, a gigantic artistic neighbourhood in Beijing. But political tensions are still strong between artists and politics. What a playing field for art !

Artsper has selected for you 10 artworks revisiting Mao’s cultural heritage in a pop-kitsch way! 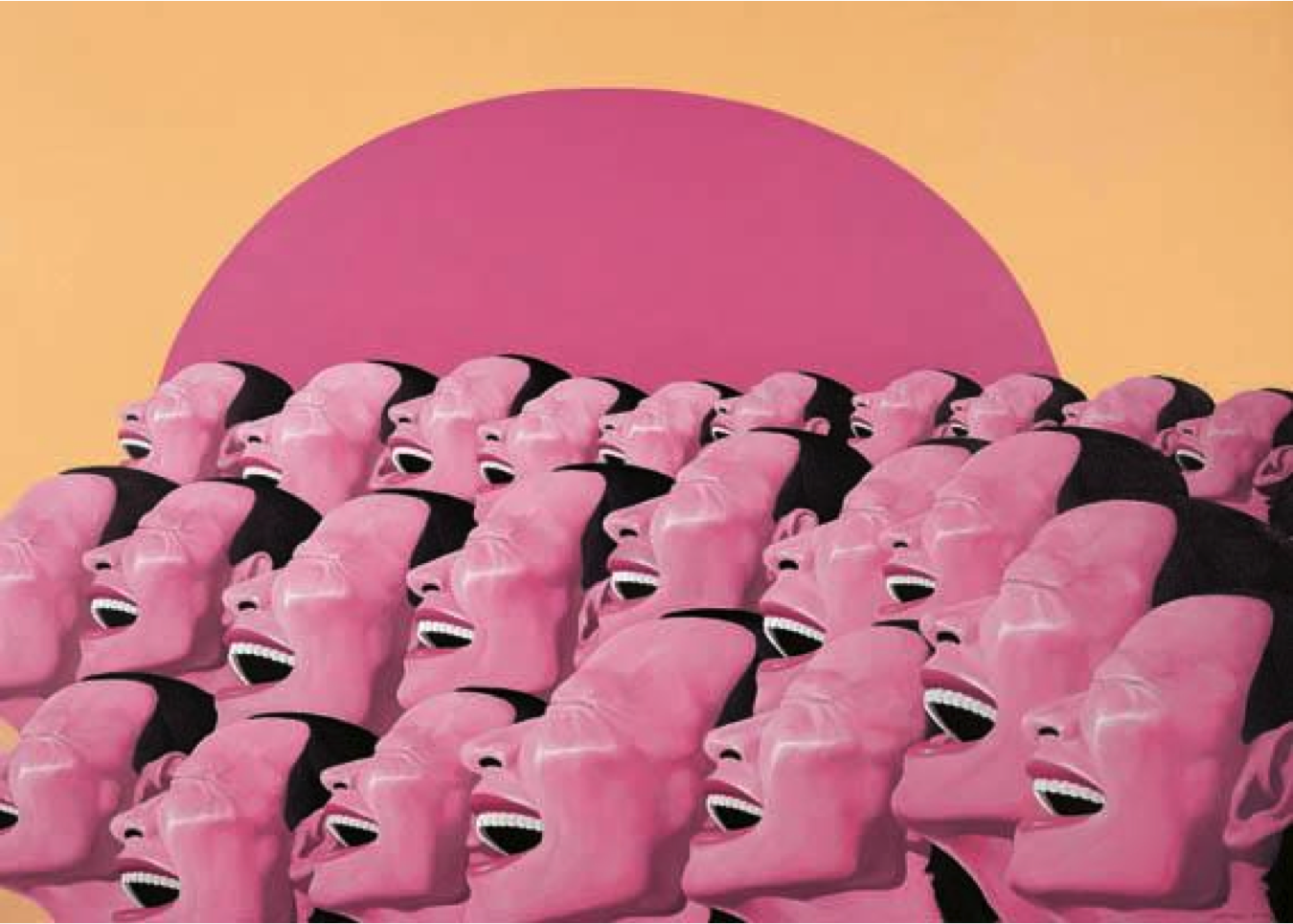 Aren’t there some similitudes with mao’s propaganda?

How smiling they seem those communist activists! 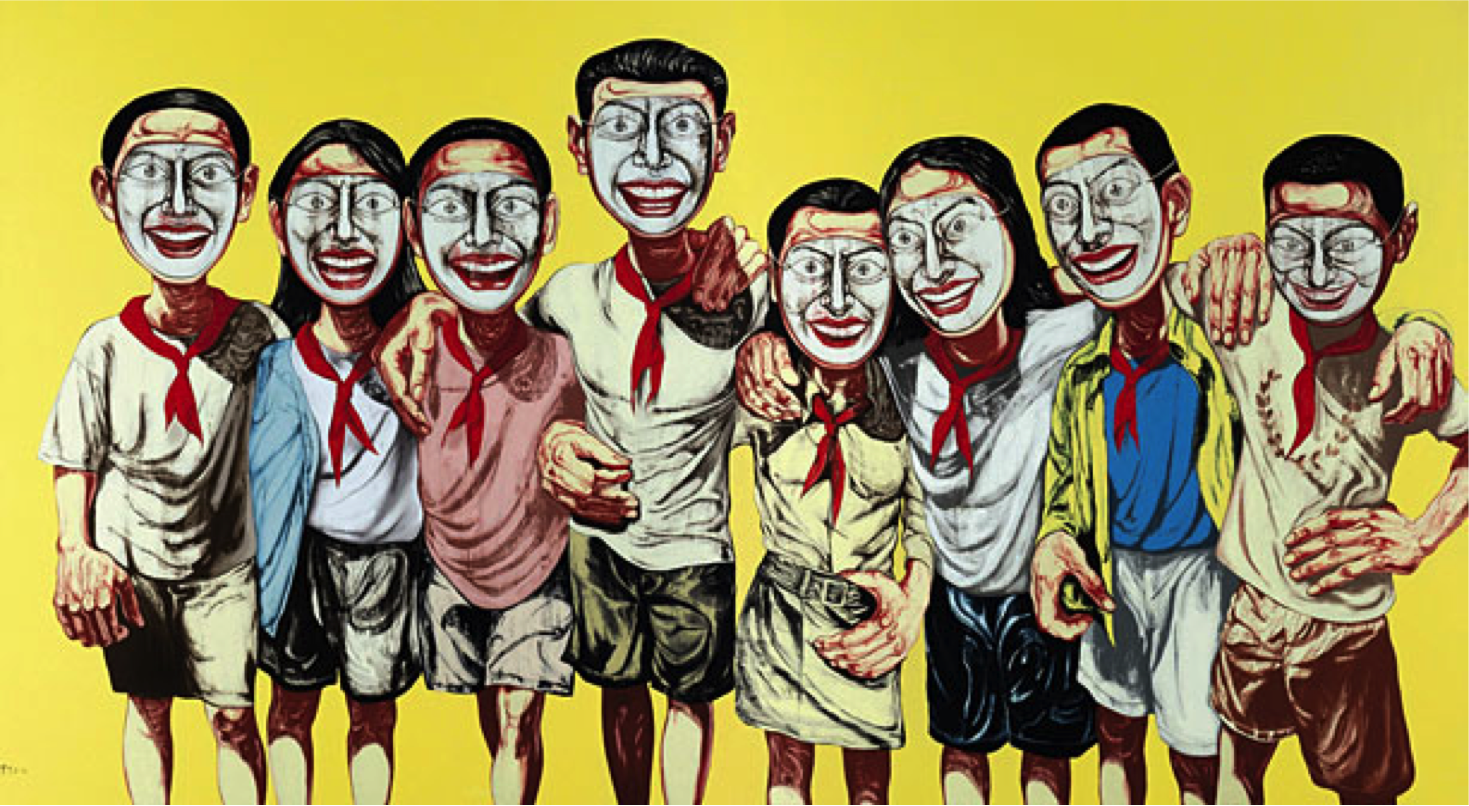 This baby is having fun on his “Made in China” tank… He almost looks like Kim-Jong-Un! 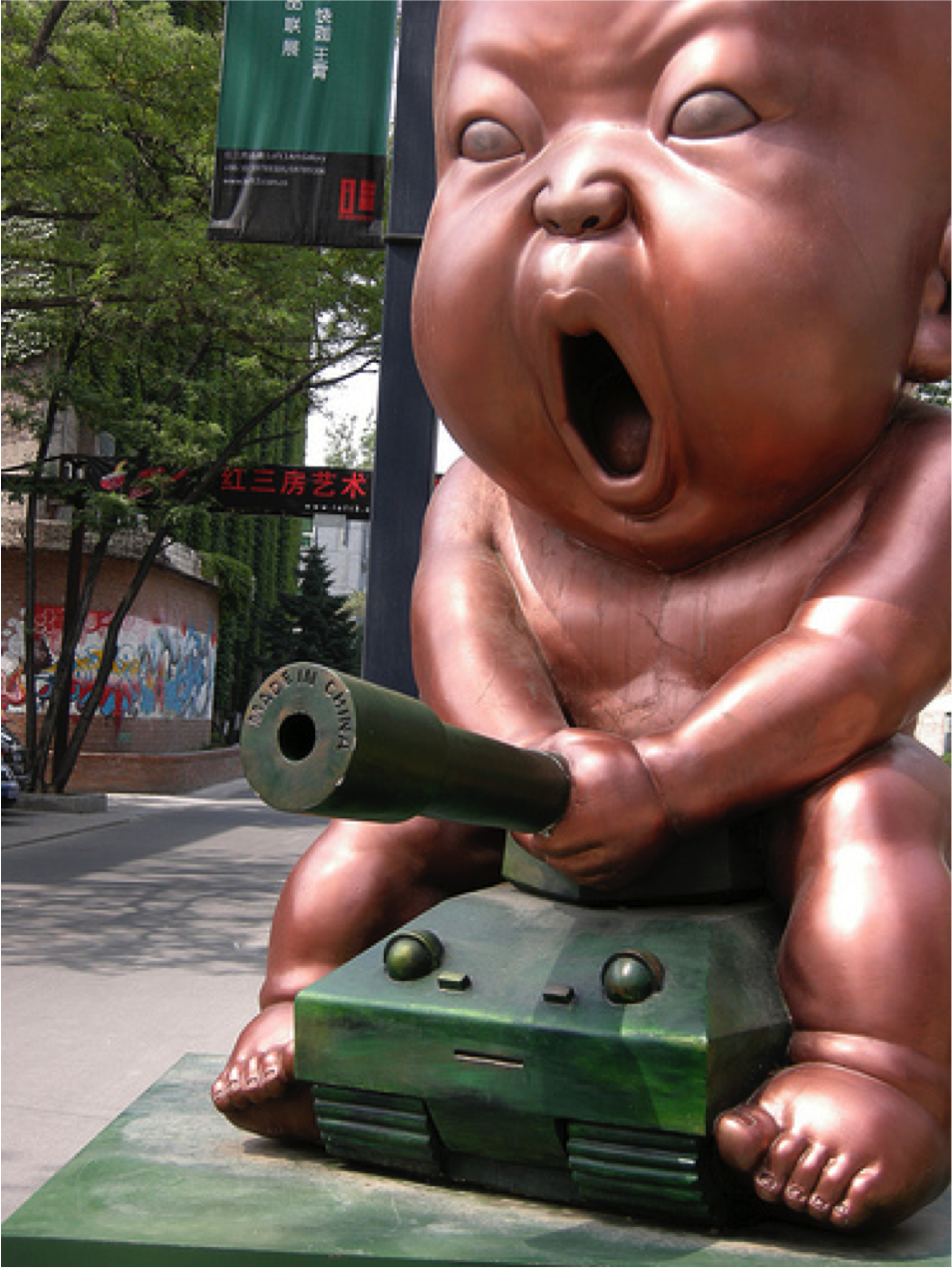 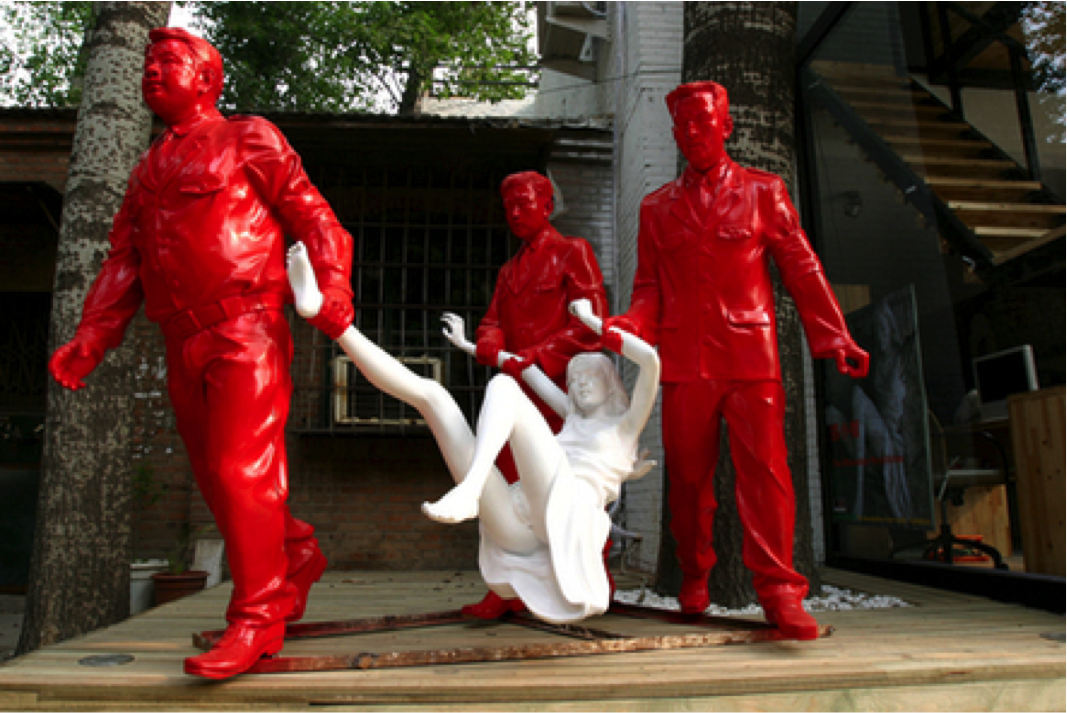 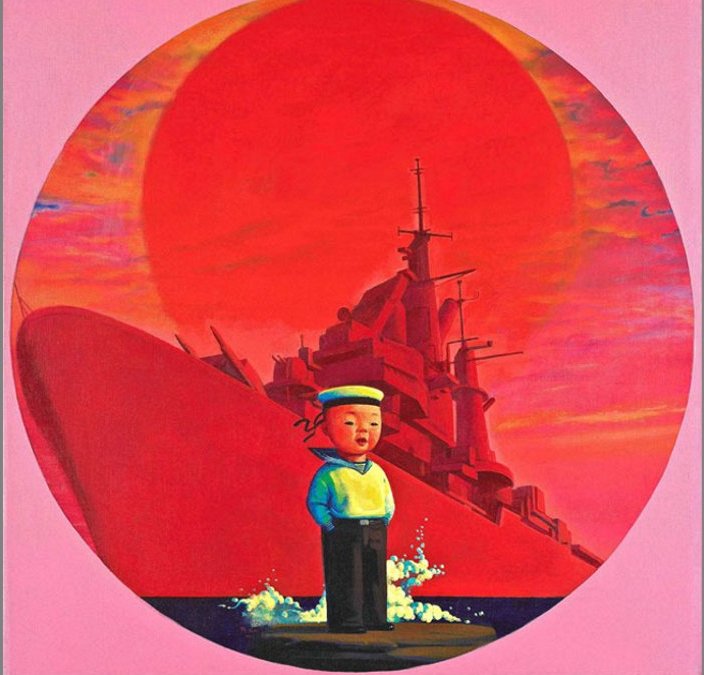 What a red baby! 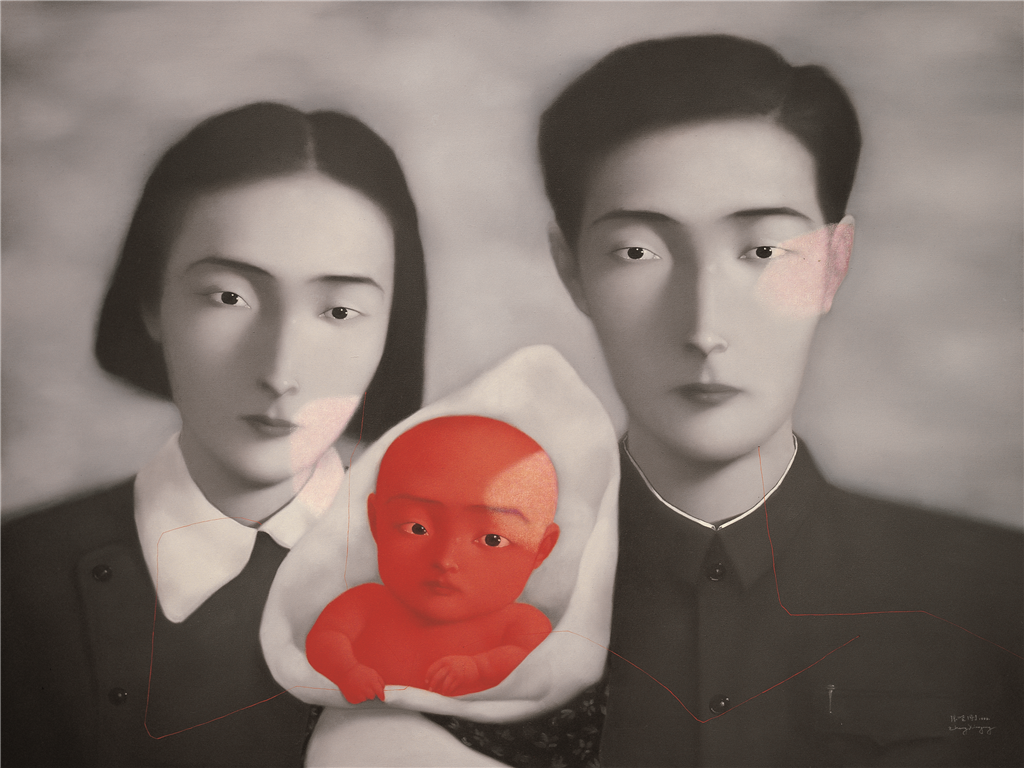 Isn’t it the forbiden city that we see behind the execution? Could it represent Tienanmen repression? 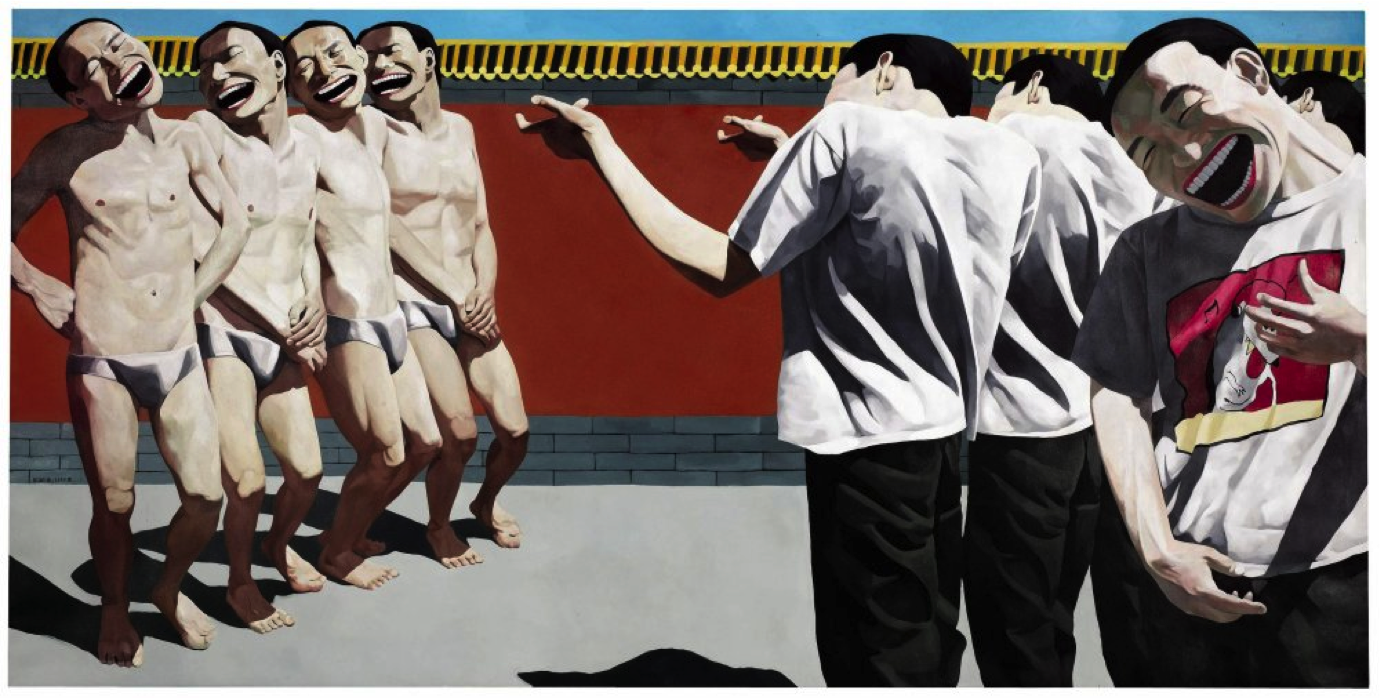 Who could ever fit in that vest? 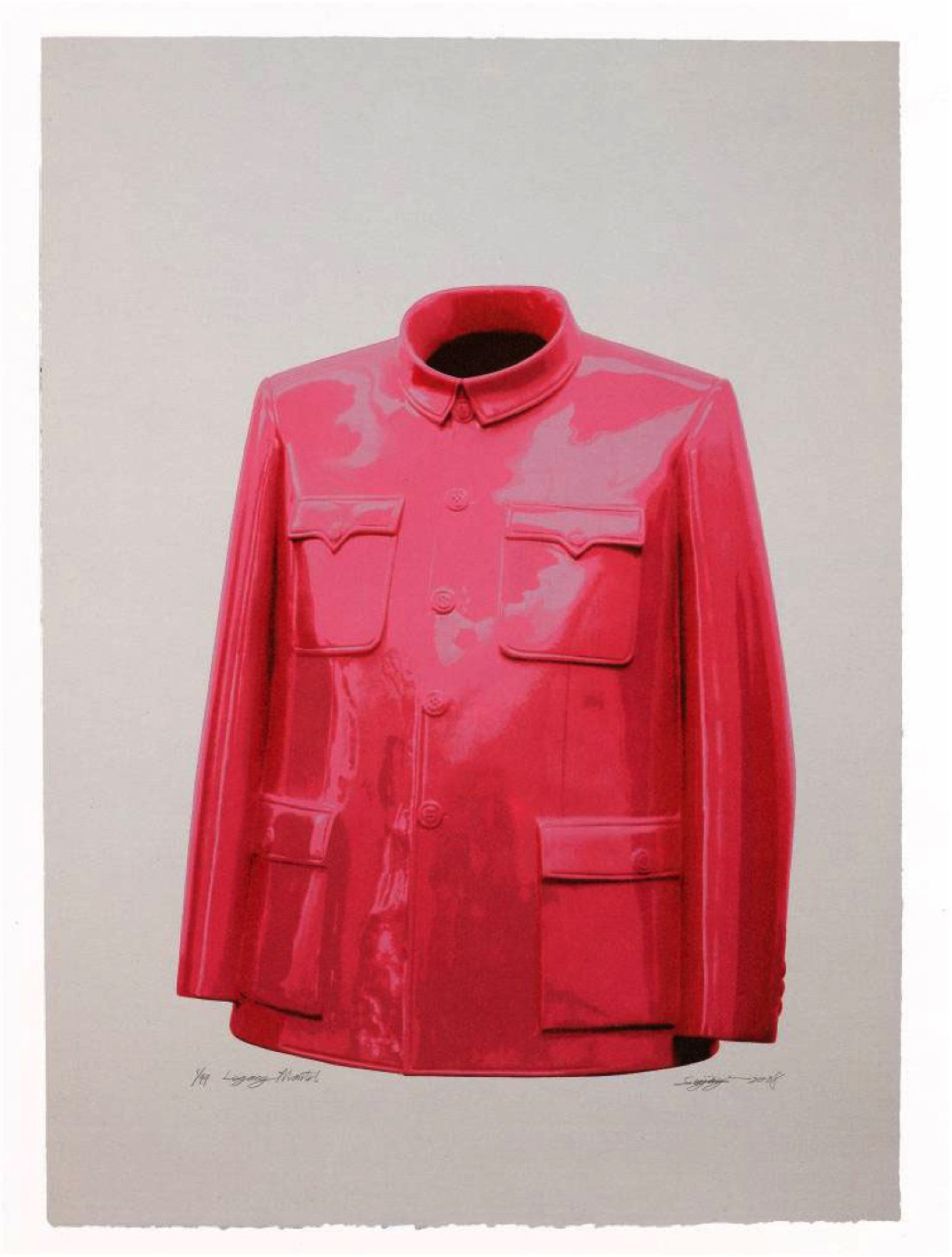 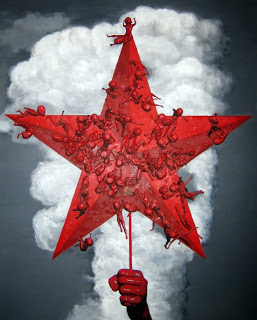