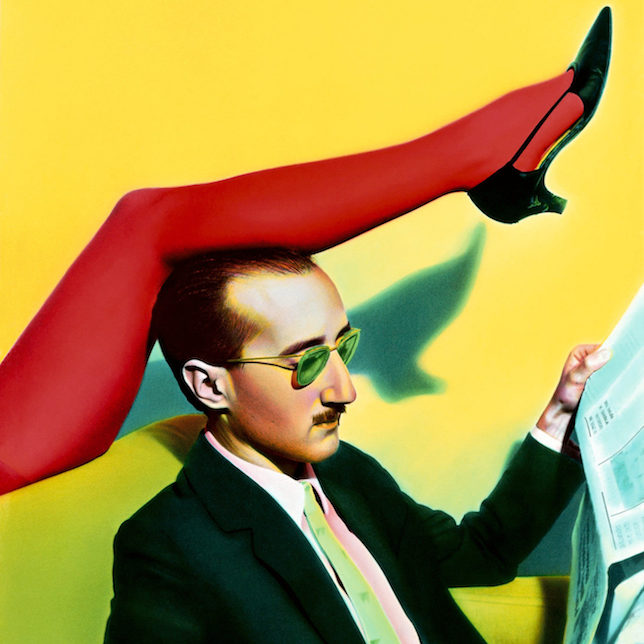 The Rencontres d’Arles (previously known as the Rencontres internationales de la photographie d’Arles) is an annual summer photography festival which takes place in Arles, France. The festival was founded by photographer, Lucien Clergue, writer, Michel Tournier and historian, Jean-Maurice Rouquette. Arles has subsequently become known as the capital of photography, and this year, the festival celebrates its 50th birthday. In tribute to its propitious beginnings, this year’s festival will not only honour the photographers of the future, but additionally, the cherished collections from the archives. Artsper explores the 10 photographers not to be missed at this year’s Rencontres d’Arles.

Starting in 2007, Pixy Liao’s project, Experimental Relationship, explores gender roles in modern relationships. Often placing herself in a dominant role, Liao successfully re-establishes a new equilibrium for heterosexual and multicultural relationships. Through her camera, Liao exposes the incredible influence portraiture and self-portraiture can have in contemporary photography.

Roaring avalanches, raging hurricanes, erupting volcanoes, colliding black holes, shooting stars; meteorological and astrophysical phenomena form the basis of French artist, Marina Gadonneix’s project. Beginning in 2014, Gaddoneix sought to experiment with reality and simulation, testing the boundaries of photography when it comes to such polarised concepts. Her photographs depict entirely fabricated versions of such phenomena, inviting the viewer to explore the boundaries between matter and theory.

A 10-year journey around the globe inspired Mario Del Curto’s project, Vegetal Humanity, as the Garden Unfurls. Exploring the relationship between humanity and nature, Del Curto sought to expose the significance of the garden, and how we risk losing its nourishing and salubrious benefits if we continue to abuse our planet.

As Feminism increasingly gained momentum in 1970s America, Eve Arnold, Abigail Heyman and Susan Meiselas captured the movement in their book, Growing up Female, The Unretouched Woman and Carnival Strippers. The booked served as an album, dedicated to the testimonies of women in their private and professional lives. The women sought to unveil an alternative representation of femininity, and abandon detrimental stereotypes and customs.

Valérie Belin breaks down beauty ideals which govern the feminine body; abandoning the notion of an archetypal female form. The human body, and most particularly, the female body, is a powerful tool for Bélin. Through abstraction, she manipulates contemporary beauty ideals, quite literally painting on the faces of her models; highlighting the inherent need to mask, retouch and manipulate the female face.

David de Beyter’s photographs capture the scientific ufology practiced by a small community in Spain. Not only do Beyter’s works combine various media, including film, photography and objects, but his work chronicles the idealistic attempts to reject UFO activity. Viewers are invited to approach de Beyter’s work with an open mind, to speculate, deconstruct, and reflect upon one of science’s greatest contemporary debates.

Using black-and-white photos, propaganda and postcards found in flea markets, Lei Lei pieces together a video collage of collective memory. Seeped in nostalgia, Lei’s project sought to unveil the truth behind identity, history, and family, and explore the photograph as both an art form and a means for documentation.

To celebrate its 50th birthday, this year’s Rencontres d’Arles will recreate the very first Edward Weston show from July 1970. Thirty-six of the artist’s rare photos will be presented, paying tribute to not only the American visionary, but also Lucien Clergue, Jean-Maurice Rouquette and Michel Tournier, who were responsible for creating this revolutionary festival.

Exhibition name: When the Clouds Speak
Section: Platforms of the visible
Where? Cloître Saint-Trophime
When? 1st July – 22nd September
Time: 10:00 – 19:30

Minimal, meditative, yet with maximum impact; Emeric Lhuisset’s project seeks not to gratify the viewer, but rather invite them to start a conversation. Huisset’s photographs stop time, inviting viewers to pause amidst the immediacy of news. Through a powerful simplicity, Lhuisset succeeds in unveiling the hidden, unnoticed, and fleeting events across the globe.

French architect, Fernand Pouillon (1912 – 1986), sought to improve living conditions of citizens in Algeria. Pouillon’s priority was to improve the quality of life of residents, and help them re-establish and maintain a more cordial relationship with their environment. Filmmaker, Daphné Bengoa, and photographer, Leo Fabrizio, were inspired by Pouillon, and narrate his story through this fascinating and inspiring project. 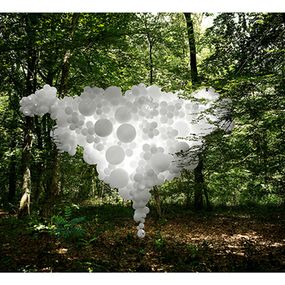 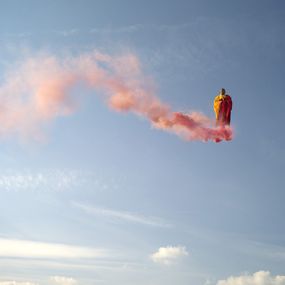 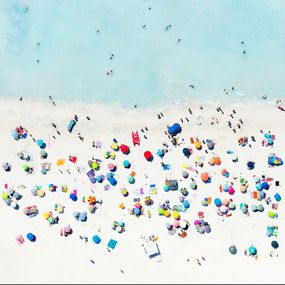 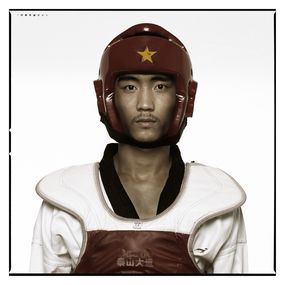