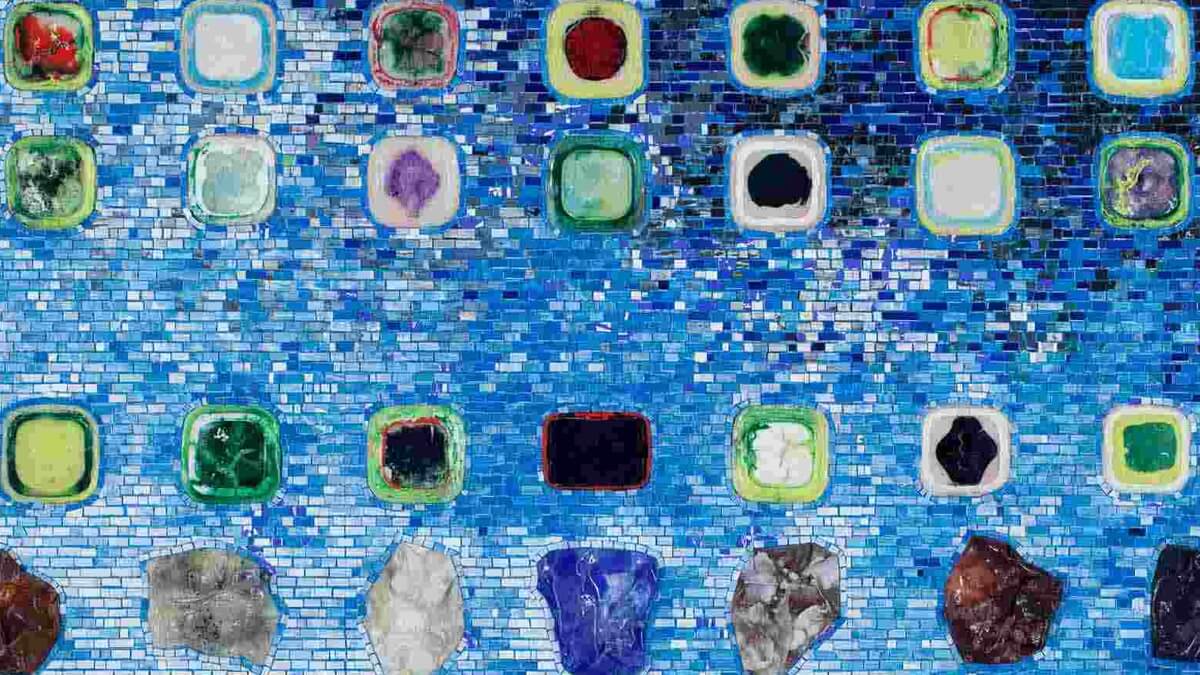 The Overdue Recognition of Black Abstract Artists in the Art Market

At Artsper, we are committed to the accessibility and representation of art throughout the global art sphere. In order to stay true to our ethos, it is essential to provide a space that uplifts all members of our community. Together, let’s examine the overdue recognition of Black abstract artists in the art market.

Rothko, De Kooning, Pollock, Kline, the list goes on. We’ve all heard and read about them. We’ve all seen their artworks hanging on the walls of the most significant museums in the world. Their stories and artistic approaches have been analyzed and theorized. Books are devoted to them. Art historians have spent careers studying them.

For most of the 20th century and well into the 21st, the world’s perception of abstract art has been presented through a white lens. This narrative omitted many influential Black abstract artists, leaving their legacies to the sidelines. This is not to say that these leading figures do not deserve to be remembered or celebrated. Rather, it presents an opportunity to reflect upon why some artists have been praised, while many Black abstract artists have been simply forgotten.

The birth of Abstract Expressionism

Throughout art history, artistic movements have risen and fallen. The conception of a new movement typically was born as a counter-response to previous styles. Like many of their predecessors who questioned traditional artistic processes of their time, abstract artists of the 1940s moved away from accepted conventions in both subject matter and technique. These artists left figurative depictions at the wayside, pursuing large-scale works that were used as vessels to express their individual psyches. They emphasized improvisation and spontaneity, regarding the creation process as the most important aspect of their artworks.

This was the beginning of Abstract Expressionism, an exciting period for artistic expression in the United States. In the decades that followed, specific figures gained prominence and attention throughout the art world, creating a white-dominated account of the budding artistic movement. The commonly-accepted narrative of the movement removed the presence of Black abstract artists from the movement.

Black abstract artists and the image of Blackness

During the peak of the Civil Rights era, a time in which a call for Black Power ricocheted across the United States, sprung the naissance of the Black Panther Party. After the assassination of Malcolm X, the advocacy for the Civil Rights Act, and the creation of the Black Arts Repertory Theater School in Harlem, led to the commencement of the Black Arts Movement. The movement’s impact was widespread. This revolutionary period inspired an entire generation of Black artists and creators.

Black artists aimed to create artworks that touched upon the aspirations and needs throughout Black America. The predominant style within the movement at the time was figurative painting and sculpture. This inspired powerful representations of Black people and Black figures throughout history. How did Black abstract artists fit into the primarily figurative movement?

Over the past two decades, there has been a shift in the art market towards a more inclusive portrayal of abstract painting. Starting in the late 1990s, with the curation of several exhibitions around the United States, the narrative of Abstract Expressionism began to recognize Black abstract artists as the formative players they are and were.

In the last decade, there have been various influential Black abstract artists who have had astronomical auction results and sales. This points to an overall increase in demand for their work after an era of expanding recognition from key market players: museums and star galleries.

There are several Black abstract artists whose work has captured the art market’s interest. Among these artists are Norman Lewis and Alma Thomas. Lewis began his career as a figurative artist, deeply influenced by Social Realism. In the mid-1940s, Lewis continued to explore his personal expression, eventually transitioning his painterly style towards abstraction. During the 1950s, Lewis’s work caught the attention of other powerful figures within the Abstract Expressionist community. This included Ad Reinhardt and Robert Motherwell who featured artworks by Lewis in their symposium on Abstract Expressionism.

Alma Thomas was the first student to graduate from Howard University’s fine art department in 1924. After 35 years as a teacher in Washington, D.C., Thomas pursued a full-time career as an artist. Years later, Thomas’s work was at the center of New York’s art scene. In 1972, she was the first Black woman to have a solo exhibition at the Whitney Museum.

Both Thomas and Lewis were integral members of Abstract Expressionism but their presence was incorrectly left out of the central narrative. Their story is unfortunately a common one within the landscape of Black abstract artists. Although their stories were diminished, Thomas, Lewis, and countless other deserving artists are finally receiving their overdue recognition in the art market.

In 2019, artworks by Thomas and Lewis achieved record-breaking prices at various sales organized by star auction houses. Thomas’s vibrant A Fantastic Sunset reached a hammer price of $2.6 million at Christie’s November evening sale. Lewis’s captivating Ritual scored a final bid of $2.7 million at Sotheby’s November evening sale, after having been estimated for less than a quarter of the price. These sale prices, although quite high,  are considered low, when compared to how much works by Thomas and Lewis sell for in private sales.

Art history must be rewritten

Why are these artworks only now setting record-breaking prices? The art market can be an exclusive world that requires monumental influences to inspire industry-wide changes. Although Thomas was the first Black woman to have a solo retrospective at the highly coveted Whitney Museum, it took nearly four decades for the industry to follow suit. Thomas experienced an increase in recognition in 2014 when the White House, under the Obama administration, acquired her painting Resurrection.

In order to make the art market reflect every player within the art world, the canon of art history must be rewritten to include every voice. Beyond this, it requires substantial institutional support. It is crucial that the industry continues to shed light and end the erasure of Black abstract artists, Black artists, and artists of color throughout art history. This is just the beginning of a better, more-inclusive future that will uplift all stories, voices, and people. Discover more artworks by Black abstract artists and other emerging Black artists who continue to push boundaries on Artsper! 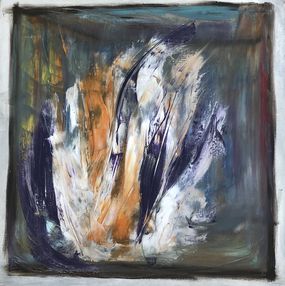 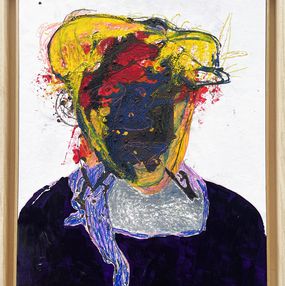 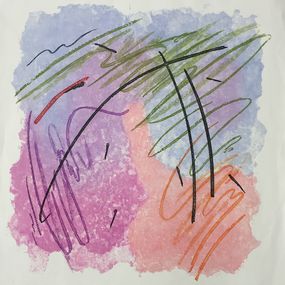 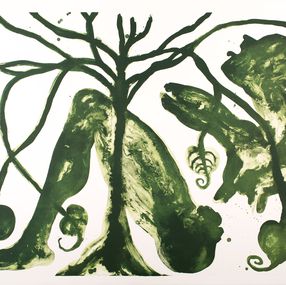