This week, Artsper examines Liu Bolin’s work, and more particularly his Hiding in the City series, presented on Artsper by the MD Gallery.

Before Hiding in the City, 40-year old artist Liu Bolin was working with sculpture. It is his original practice that taught him how to blend in with any material: Bolin can be a brick, a magazine, a stone, or a door. In 2005 he started to take photographs, at the moment when his studio in the village of Suo Jiacun was destroyed during the Olympics preparations. This moment marks a turning point in his career. 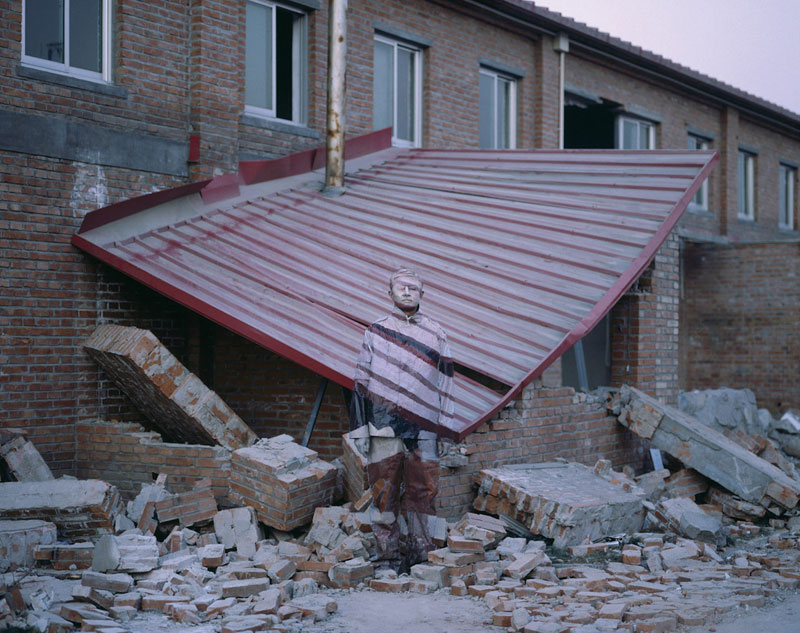 Resistance through art, existence through creation. For his first work, the artist placed himself in the middle of the set, his destroyed workshop, becoming one with the space, and finally disappearing in it. Liu Bolin is the invisible man. His technique is that of snipers who paint their whole body in order to camouflage themselves. A military metaphor that gets a special meaning when we think of the People’s Republic of China.

The message of the artist is relatively easy to understand. In the context of the Chinese society which tends to deny individuality, Liu Bolin decided to play a trick on the regime by showing, through his photographs, a society that forces its citizens to disappear in their environment. His approach is clever and extremely aesthetic.

For Hiding in the City, a series that can be situated half way between performance, body art and photography, Liu Bolin has to remain still for hours. It’s a titanic work, carried out without any special effect, with the help of a big team. The artist’s body only becomes noticeable as the eye “scans” the image. The invisible becomes visible. And everything happens in places with high symbolic values: war ships, toy stores, TV studios, the Chinese Wall. His work opens up a gloomy reflection on the artist’s and the individual’s place within our societies. The trick works: Liu Bolin reduced the greatness of the places he chooses to zero, diminishing their importance through the presence of the tiny intruder. The spectator admits to having been tricked, and wants to see a new image again and again, playing the game of the performance.

The artist is always there, like a parasite in the places he takes over, a monument of silence in our screaming societies. The stillness of the character, evoking street art and travesty, allows amplifying the pretentions of the places in which he is projected up to a point where they become ridiculous. His camouflage is much more revealing than what we’d think.

An artist whose work is worth checking on Artsper: 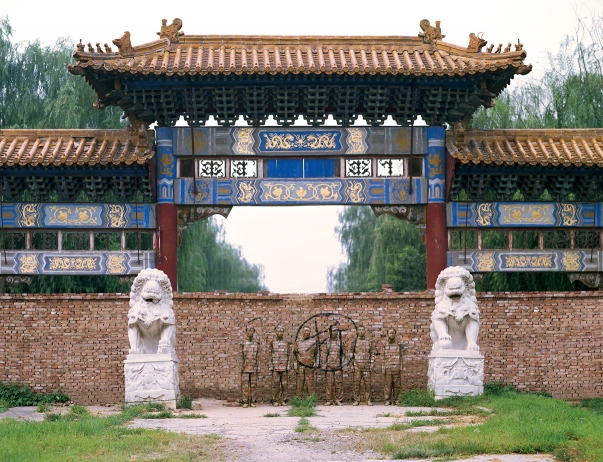 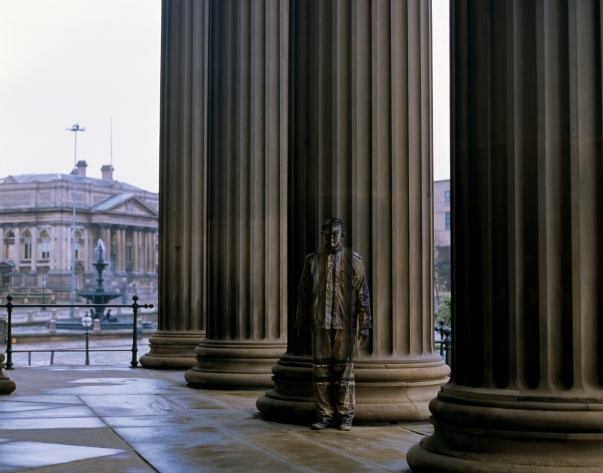