The Prada Foundation in Venice, probably driven by the desire to offer people the experience of most brilliant exhibitions in history (or by total lack of ideas and imagination, but that far from us to think that), has organized a reconstruction of the 1969 exhibition at the Kunsthalle Bern, the hit show curated by Harald Szeemann. So let’s take this opportunity and have a look back at the original one.

Live in your head, (or When Attitudes become form, the title of its manifesto). Implicitly — when the gesture takes precedence over the work of art. Explicitly — a radical questioning of all the principles of art. An irreversible break.

Unfinished works, sculptures with no stands, the revelation of Italian artists of arte povera… Buren, a persona non grata, protested during the whole time the show was on, by exhibition frantically everything he could in the city of Bern. He created great hustle.

The exhibition highlights the whole avant-garde scene of the ‘60s, but the main element that is highlighted by this show is the advent of a new, central figure: that of the curator. The personality who thinks of the Gesamkunstwerk, or the total work of art, the “Demiurge” of any significant exhibition.

Archive photographs show an exhibition from a different time, dense and crammed. That’s impossible today. In 2013, the world of art and culture has rushed to attend the exhumation of the show in a bling-bling atmosphere, but in 1969, it was appreciated only by a few connaisseurs, and mostly misunderstood and heckled by the general public.

Those are some important names. Artsper was not there, but we have pictures: 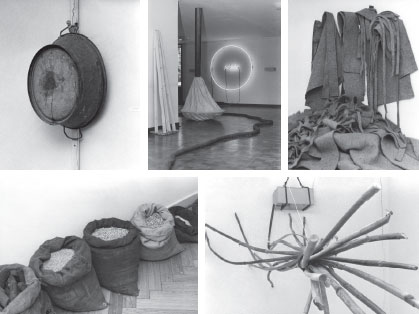 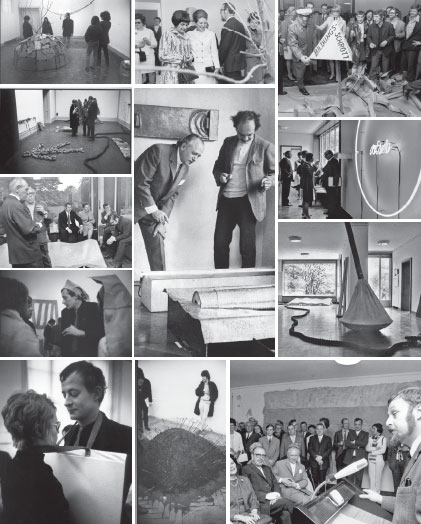 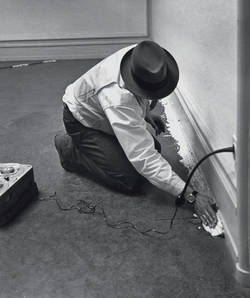 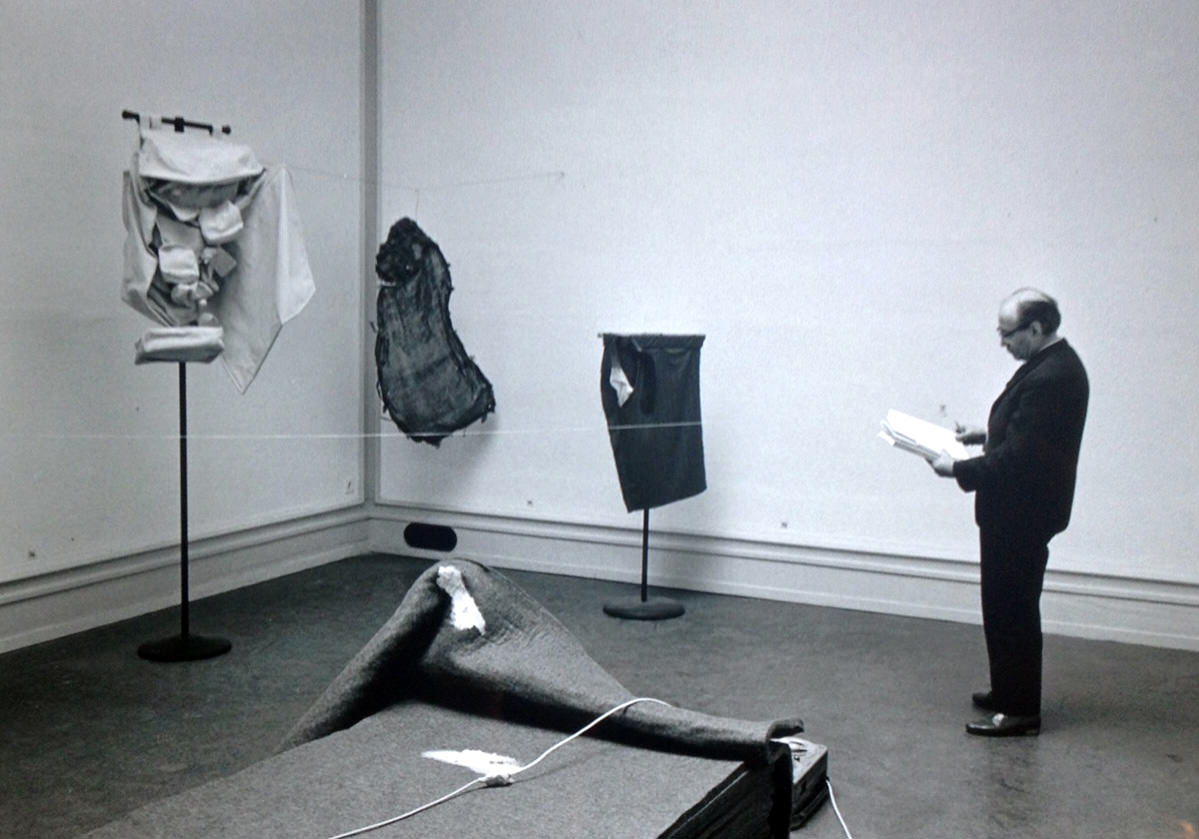 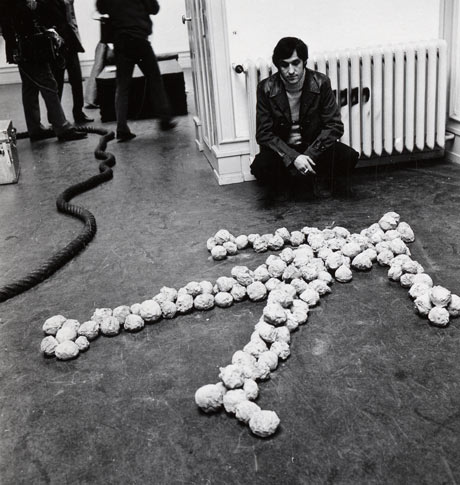 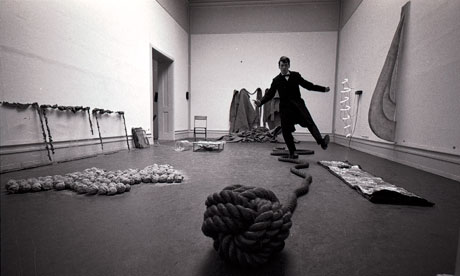