Simultaneously appearing in the beginning of the 20th century in many European countries, Art Nouveau was a reaction to an excessive industrialization and to how everyday nature had been forgotten.

Already in the 19th century it was possible to see signs of a search for a new artistic style, an evolution of the pictorial style towards something freer, more natural, more sensitive. There was an attempt to let go from the prevailing classicism, from the rigid model and weight of the artistic tradition. Ernst Haeckl can be considered the precursor of the movement. He was the first to depict shellfish, flowers, plants, and other living beings on a drawing board. Having their origins within a scientific context, these non-static depictions of life fascinated the future Art Nouveau actors due to both their distance from classical theory and artistic representation. 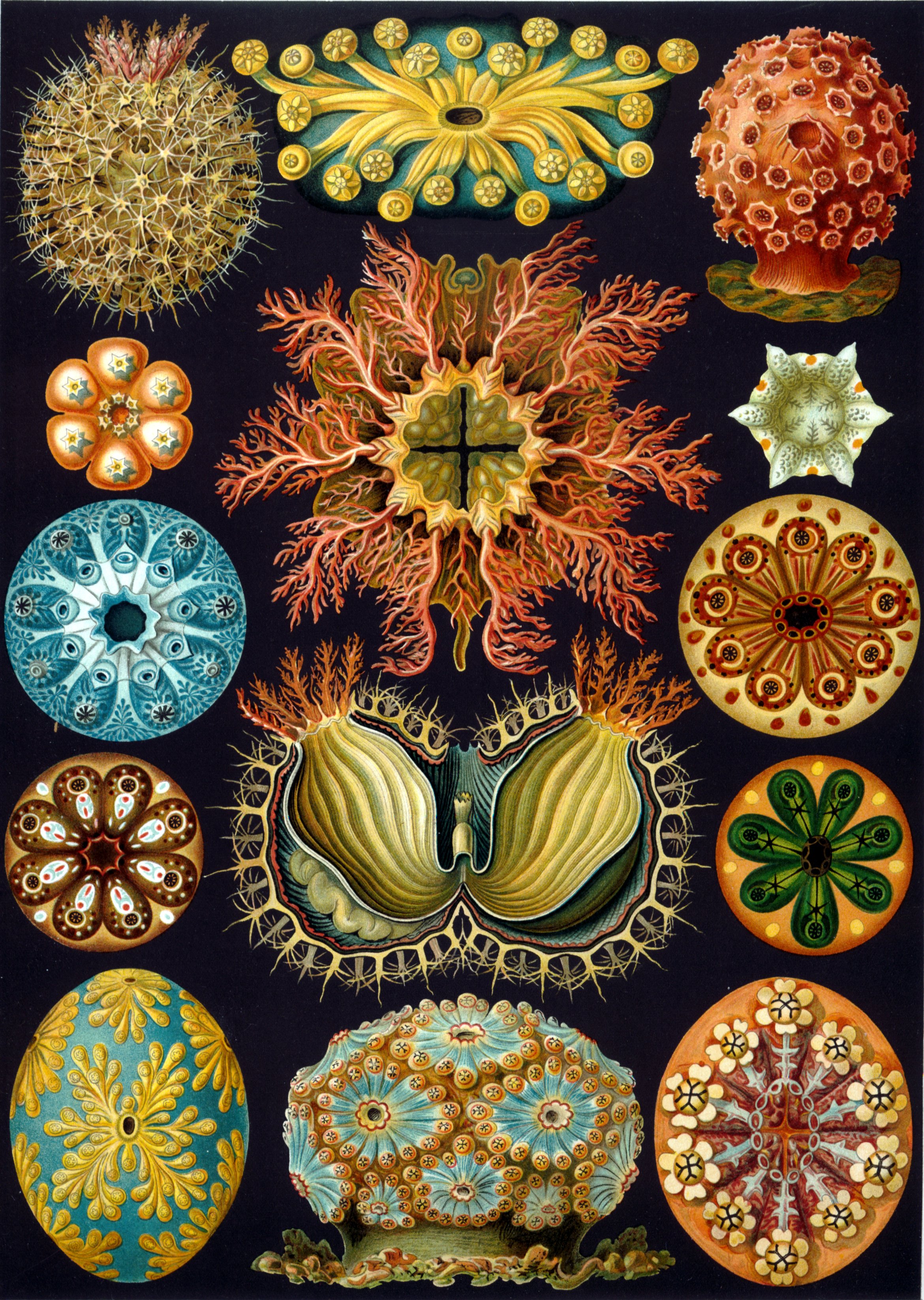 Ernst Haeckl was not alone. Art Nouveau gradually spread to England and in France it appeared under different media. Paintings, architecture, engravings, jewelry, furniture…everything could be used to express the fluidity of spaces, the curves of plants and the resurgence of nature. It was the birth of a wide-ranging style of Art. 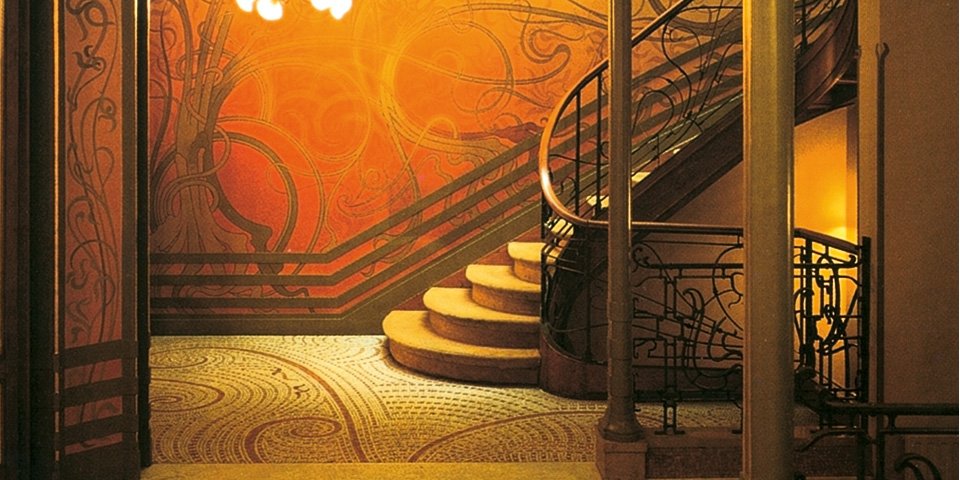 This new artistic style united artists behind a wind of freedom and renewal. The youth of the movement’s representatives gave it a non-binding character that allowed for everything and that came as a reaction against everything that is systematized, conventional, expected. Among many others, we can cite Alfons Muscha for his portraits of Sarah Bernhardt, Emile Gallé for his Nancy school, René Lalique for his jewelry, Samuel Bing for being a precursor of the movement in Paris, Hector Guimard for his Paris subway entrances.

At the heart of Art Nouveau, life expressed itself through the many floral arabesques, the eroticism of nude women, the sensuality of plant forms. This artistic style thrived on the differences and diversity of its creators. It found its expression not in uniformity, but in the diversity of the styles and genres that comprised it. It was a wide-ranging artistic style that could also be classified as city art, since it is often amusing to find it in the buildings we see every day. The main Art Nouveau buildings that are considered UNESCO world heritage sites are located in Brussels and Barcelona and were designed by the famous architect Antoni Gaudi.