Home > A closer look > Analysing a masterpiece of contemporary art: The Physical Impossibility of Death in the Mind of Someone Living, by D. Hirst 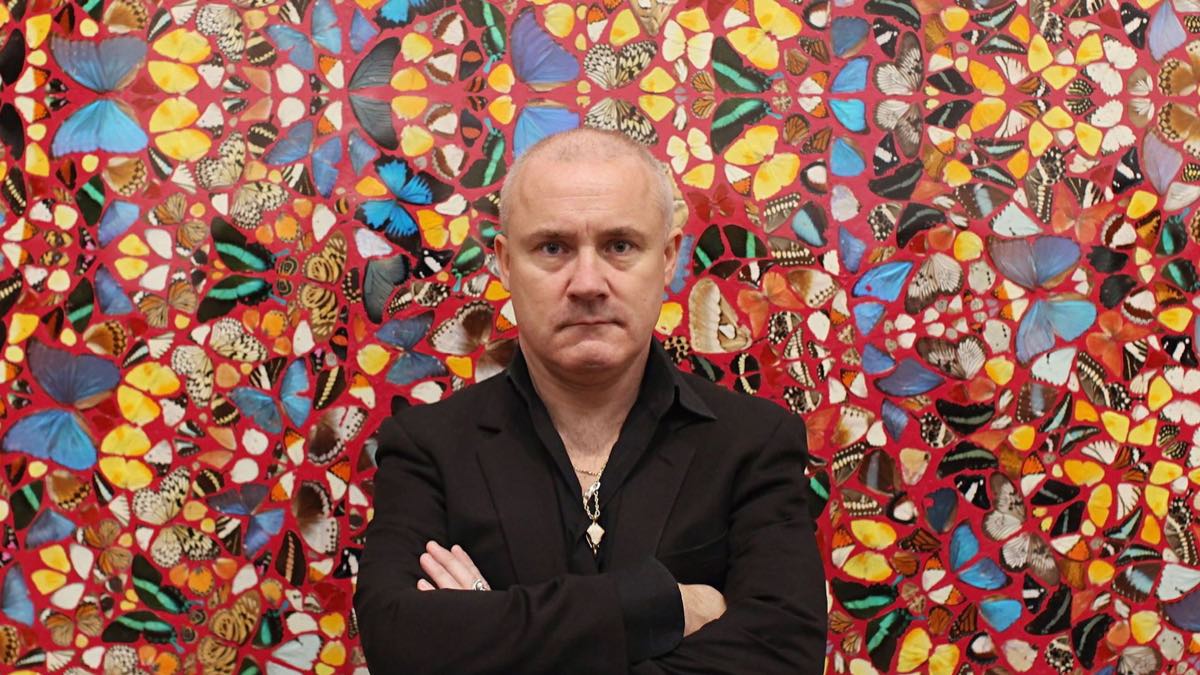 Analysing a masterpiece of contemporary art: The Physical Impossibility of Death in the Mind of Someone Living, by D. Hirst

Today on Artsper blog, an analysis of a masterpiece of contemporary art: The Physical Impossibility of Death in the Mind of Someone Living, by D. Hirst

In 1991, Damien Hirst was the most influential member of the Young British Artists group; this is when he presented for the first time this tiger shark preserved in formaldehyde, commissioned by famous collector Charles Saatchi. The shark was replaced by a new specimen in 2006, causing a huge debate on the concept of the original in art.

So the work was commissioned by Saatchi. The only thing he said was that he would pay for any excess of the artist, who didn’t need to hear that twice. At the beginning of the 90s, Hirst embarked on a new project, so that “art should be more real than painting“, and worked exclusively with animal bodies, sentenced to a putrefaction which was only slowed down (not prevented) by the formaldehyde in which they were immersed.

Hirst buys himself a shark “large enough to swallow a man” for 6000 pounds, and the total price of his work amounts to 50,000 pounds. Newspapers published several articles focussing on the artwork (and its price) with a range of headlines. Our favourite one? “50,000 for a fish without chips”, a headline published by the sun. In 2007, on the occasion of the exhibition of the new shark, The New York Times explains: “Mr. Hirst often aims to fry the mind (and misses more than he hits), but he does so by setting up direct, often visceral experiences, of which the shark remains the most outstanding. In keeping with the piece’s title, the shark is simultaneously life and death incarnate in a way you don’t quite grasp until you see it, suspended and silent, in its tank. It gives the innately demonic urge to live a demonic, deathlike form.” It is a cold, but just description of Hirst’s work, which often misses its point by falling into exaggeration; it succeeded though, in the early 90s, to shake the limits of contemporary art which was much less subversive that it wanted us to believe. 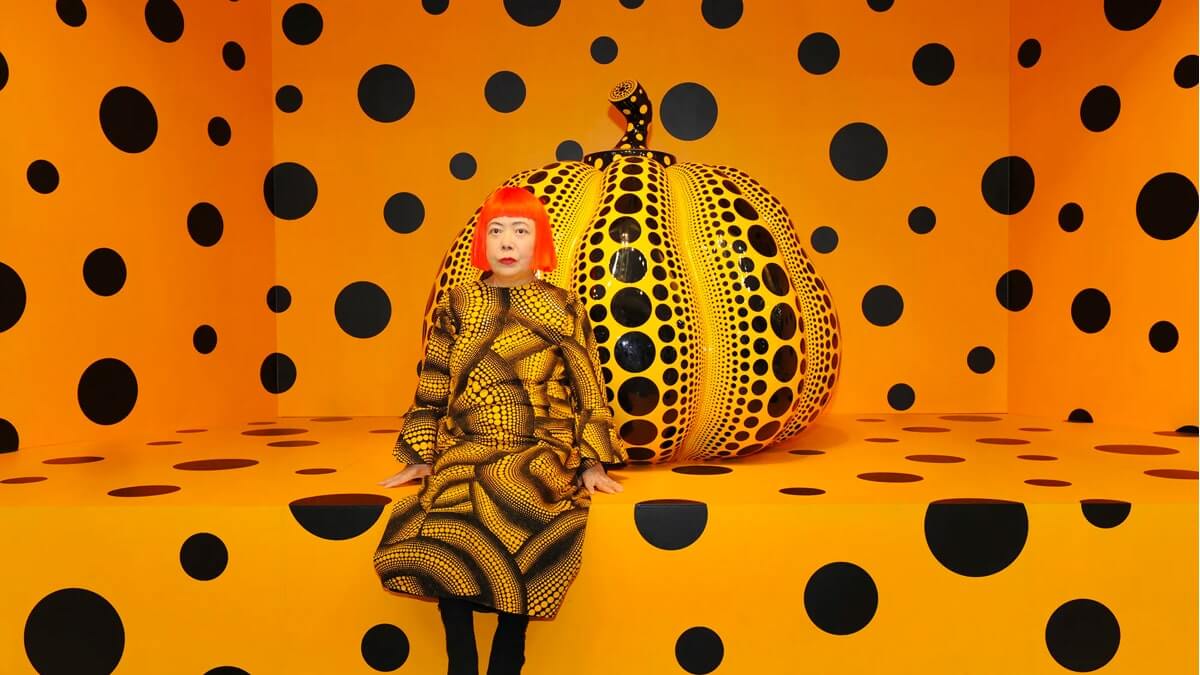 23 Mar 2019
10 Contemporary Artists You Should Know
Praised by art critics and collectors, exhibited in renowned museums... Here are the most important contemporary artists of today. 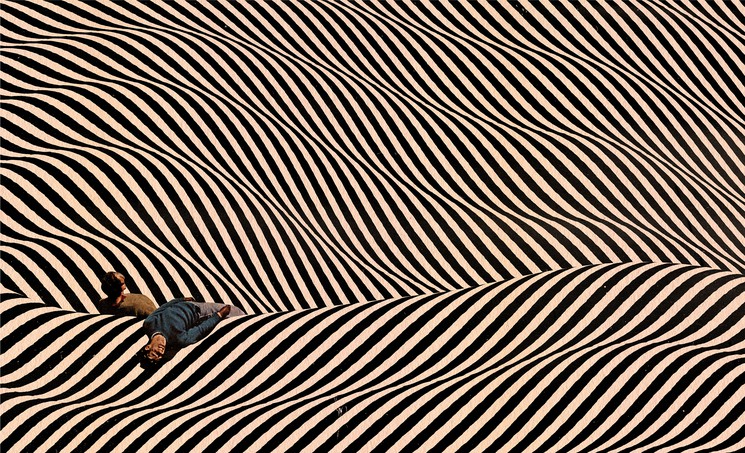 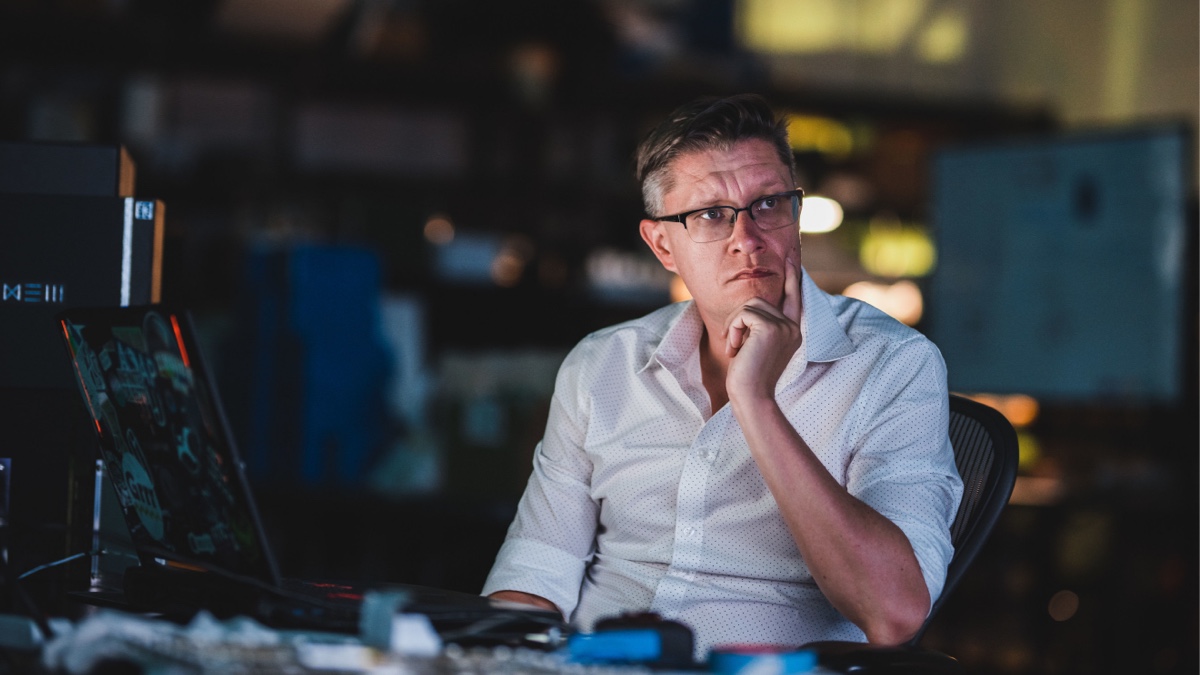