Home > Get inspired > 8 Things to Know About… George Condo 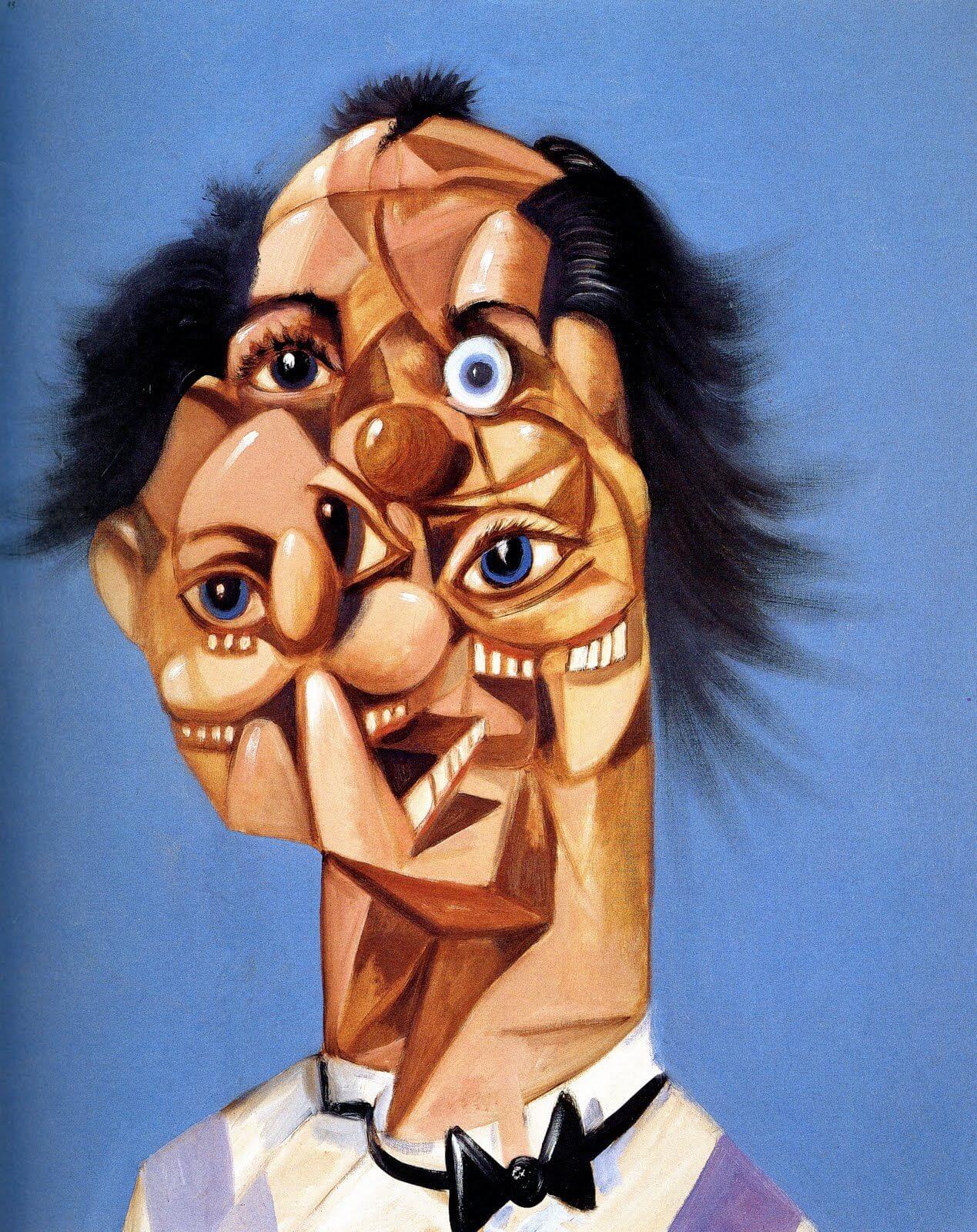 8 Things to Know About... George Condo

George Condo is an American painter born in 1957. Condo creates stylized portraits of characters, taking inspiration from both cubism and pop art. The artist pays homage to Picasso, Velazquez, Goya and many other artists within his artwork. Artsper presents 8 things to know about George Condo.

George Condo attended the University of Massachusetts Lowell campus, where he studied art history and music theory. During his time at university he performed in numerous concerts and collaborated with writer William S. Burroughs and poet Allen Ginsberg. Furthermore, he appeared in the documentary Condo Paintings, directed by John McNaughton, in 2000.

2. He worked at Andy Warhol’s Factory

Around 1980, during his studies, George Condo worked in the factory of the famous pop artist Andy Warhol, where he created his first artworks and learnt several artistic techniques such as silver-screening that would use later on in his career. In 1983 he had his first exhibition and met other contemporary artists.

George Condo was friends with artists like Keith Haring and Jean-Michel Basquiat. He met Basquiat at the opening of the Tier 3 nightclub. Basquiat would later convince Condo to move to New York, which he did in 1980. He also remained very close to Keith Haring and accompanied him until his death and created many artworks for Keith Haring’s studio, such as Dancing to Miles.

4. He likes to mix different styles in his works

George Condo is an artist who seeks to modernize artistic traditions. He is inspired by artists like Picasso, Arcimboldo or Manet, and mixes cubism, classicism, expressionism to create paintings that can be classified as modern art. His particular style, artificial realism, is considered revolutionary in the art world and has helped catapult him towards success.

In his art he paints cartoon characters, clowns, grotesque nudes, priests, and always tries to depict the most abject and macabre aspects within his portraiture. He always manages to surprise with each new painting and knows how to arouse people’s curiosity. This fusion of style and his striking portraits has aided his success, from the 80s until today.

6. He had his first exhibition in 1981 and never stopped

George Condo exhibited his first works at the East Village Gallery in New York and was very successful. He then had his first solo exhibition in Los Angeles at the Ulrike Kantor Gallery and participated in four exhibitions the following year. New York, Tenerife, he gradually captivated the world around him and became a global artist who exhibited in Europe, but also throughout America. Like Basquiat and Haring, Condo exhibited his work at the Maillol Museum in Paris.

7. He received the Academy of Arts and Letters award

In 1999, George Condo received the American Academy of Arts and Letters Award. He also received the Francis Greenberger Award in 2005 and subsequently gave multiple lectures in museums and major universities throughout the United States. Condo was later elected artist of the year in 2008 by Art Connection.

8. He is at the heart of a controversy created by Kanye West

In 2010, Kanye West’s album My Beautiful Dark Twisted Fantasy was released, and it was during the premiere of the short film Runaway that the two artists met for the first time. At the time, Condo did not know the rapper. Having planned everything in advance, Kanye West asked the artist if it was possible to draw a Phoenix for him and Condo agreed. The two artists spent several days together to create 8 paintings for the album cover. A few days later, the rapper put online a tweet indicating that his album cover would be banned, creating controversy.

Today, George Condo is a source of inspiration for many artists and continues to surprise us. What will be his next creation? 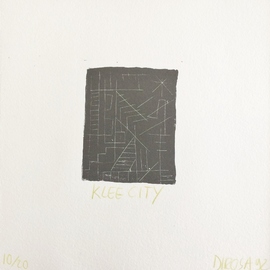 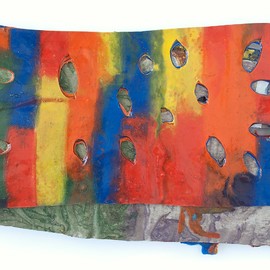 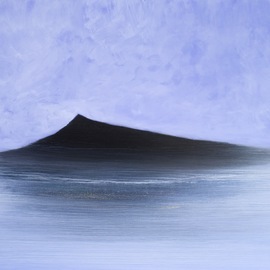 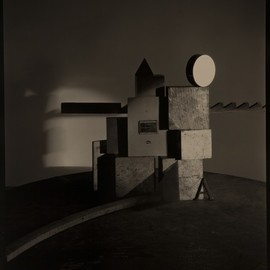