Who is Jean-Michel Basquiat? This mysterious character of the 80’s contemporary art scene continues to fascinate us. His art both raw and naïve and full of street art influences will inspire numerous artists today. Artsper has selected twelve facts you should know about the artist who had a very short but very eventful life.

At seventeen years old, he left his parents’ home in Brooklyn to live in Lower Manhattan. He managed to survive by crashing at friends’ places temporarily, or living in the streets with winos and druggies. He supported himself by selling t-shirts and homemade postcards. 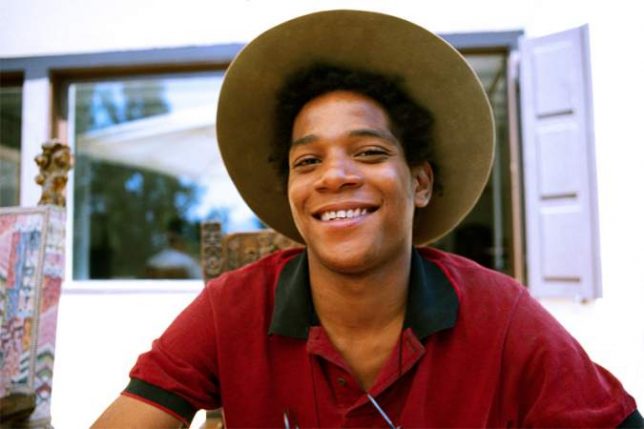 Jean-Michel Basquiat lived in Larry Gagosian’s home for a year. He worked in a basement type space. His paintings were exhibited in the West Hollywood Gagosian gallery. He was in a relationship with Madonna at the time, and she lived with them for a couple of months.

By the age of eleven, Basquiat spoke three languages : English, French and Spanish. His mother was Puerto Rican and father Haitian and both spoke to him in their native tongue.

The TIME art critic Robert Hughes said about Basquiat that he was the “Eddie Murphy of the art world” and that what people like about him was his “young, loud… invincibly dumb” persona. He also said of Basquiat’s close friend Keith Haring that he was nothing but a “disco decorator”.

When he was a kid, he was hit by a car causing very serious internal injuries. To distract him while he was at the hospital, his mother gave him a medical book “Gray’s anatomy” which later inspired the name of his band “Gray”. More importantly, this book was a major reference in his artistic work as his style was defined by the symbols and imagery of the anatomical language. 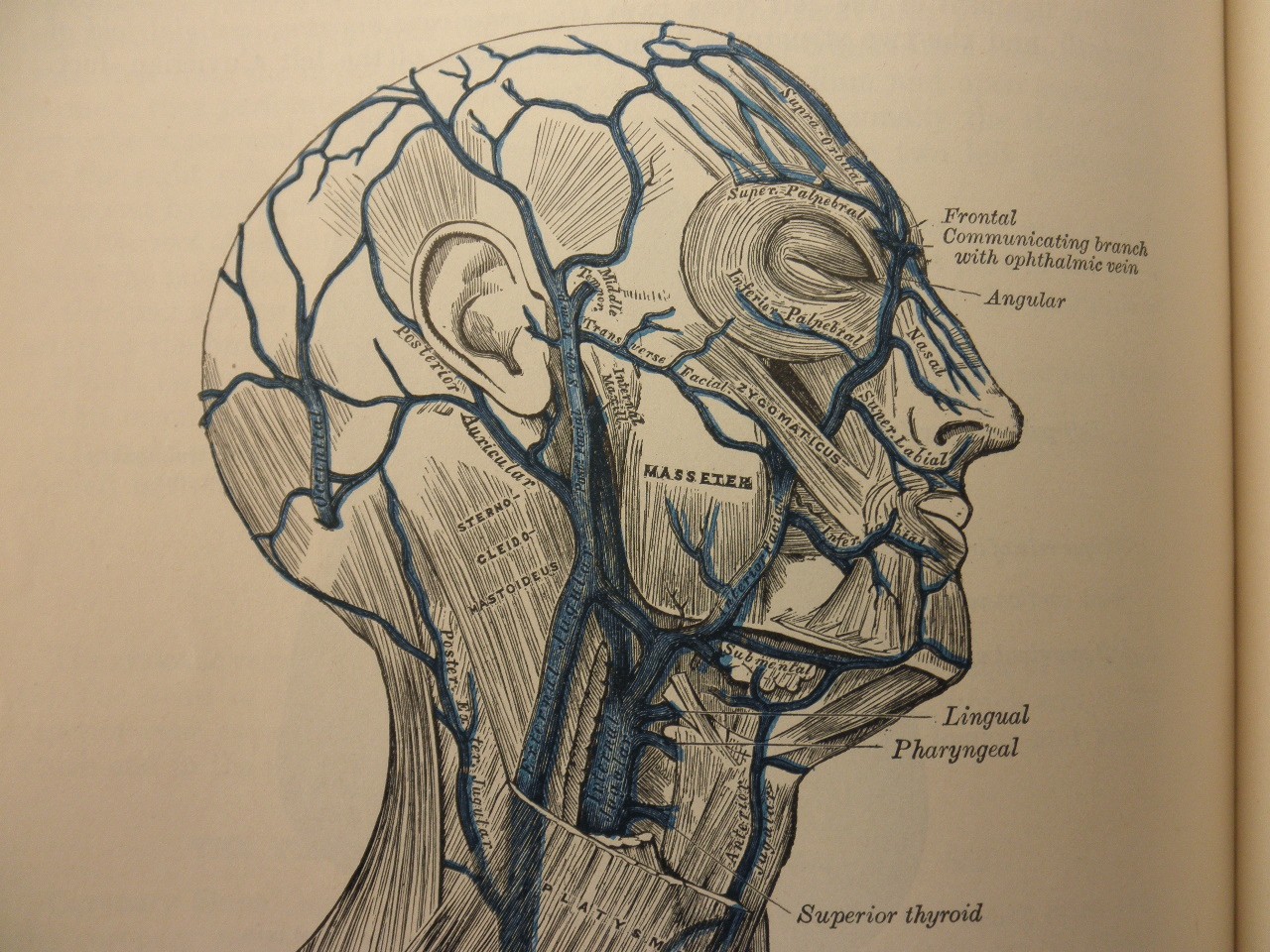 Basquiat had a noise rock band named “Gray”. He also produced a hip hop record called “Beat Bop” featuring Fab five Freddy and Rammellzee. Basquiat designed the cover of the single, which appealed to both art and record collectors.

He was probably one of the youngest members of his favourite museum, Brooklyn Museum. His mother often took him to art museums in Manhattan when he was still young and encouraged his artistic talent.

At only 21, Basquiat was the youngest artist to be exhibited at the documenta VII in Kassel, Germany.

Both the Museum of Modern Art and the Whitney Museum of American Art rejected Basquiat’s work.

In the early 80’s, Basquiat was not affiliated to any bank and refused to have a bank account. He kept all of his money in his loft, hidden under rugs, between cushions of his sofas and in books. 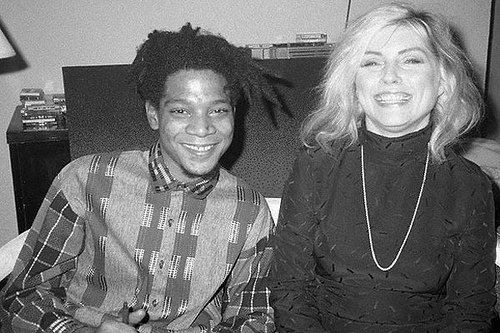 He started out as a graffiti artist and used the nickname “Samo” (which stands for Same Old Sh*t) with friend and collaborator Al Diaz. He would strategically place his art near galleries and museums and where artists hung out in order to make a name for himself. In 1978, the magazine “Village Voice” congratulated him for getting noticed this way. 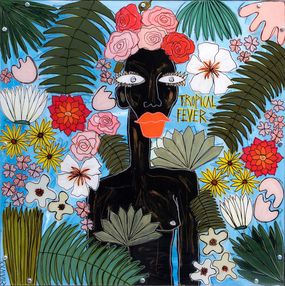 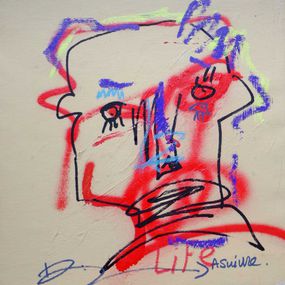 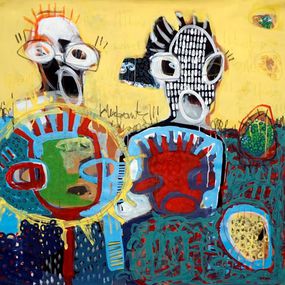 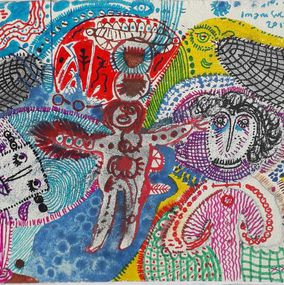