As usual, Artsper guides you through the work of the most important personalities in contemporary art. Today, 10 things you must know about Anish Kapoor.

Anish Kapoor was born in Mumbay, India on March 12, 1954. He is a British contemporary artist from India.

In 1973, he decided to become a professional artist and moved to the United Kingdom, where he studied at Chelsea School of Art and Design.

The first pieces by Kapoor are in general quite simple sculptures, with curved forms and bright colors.

In the 90s, he started using the red wax so characteristic of his work, evoking blood, human flesh and transfiguration. 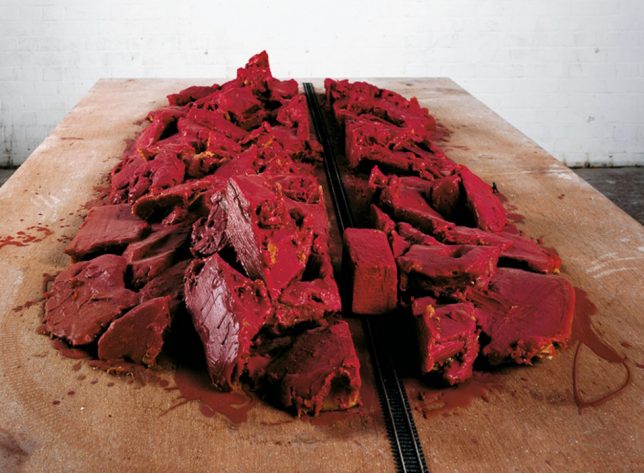 Since the late 1990s, Kapoor has been producing gigantic pieces such as Taratantara (1999), a 35-meter-long work that can be seen at the Baltic Centre for Contemporary Art in Gateshead, or Marsyas (2002) in the turbine hall at Tate Modern, London.

These recent works rely on reflective surfaces and mirrors, in the idea of offering the viewers a distorted image of themselves, such as Sky Mirror at the Rockefeller Center, (2006).

In 2003, he was named Commander of the Order of the British Empire.

In 2011 he was the guest artist at Monumenta, and created Leviathan, an anxiety-provoking piece inviting visitors into a depressurized space. 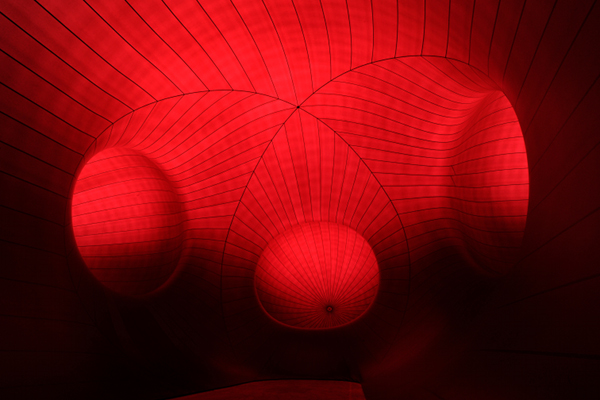 He is represented in France by the Kamel Mennour Gallery and by the Gladstone Gallery in New York. 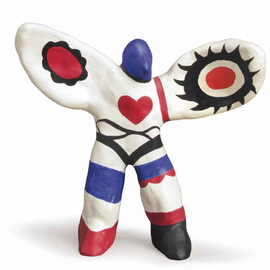 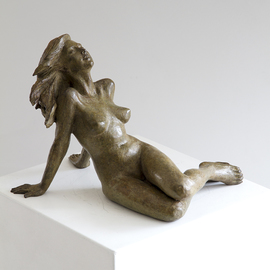 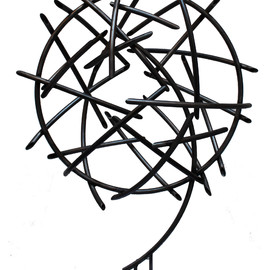