Today, it’s rare to come across a person who doesn’t like Claude Monet’s paintings. An undisputed master of impressionism, he set the new rules of artistic practice and revolutionised it forever… But do you truly know this great painter? Here are 11 things to know about Claude Monet!

#1 He had a nasty personality

#2 As a child he was very restless, but was already drawing

#3 He wanted to become a portrait painter

Claude Monet often painted his wife Camille. Among others, he painted this famous portrait (shown above), which was a resounding success at the 1866 salon in Paris. As a result, Monet considered becoming a portrait painter. While painting women in gardens, he discovered his love for nature and light and for the instable and fragile nature of landscapes and colours.

#4 Like many artists, he was broke for much of his life

#5 He was obsessed with light and water

Ultimately, Claude Monet was fascinated by light, shimmering reflections in the water, and rays of sunshine piercing through tree canopies. He even set up his workshop on a boat so that he could discover various points of view and be as close as possible to the mesmerising waves…

#7 His romantic relationships were… complicated

#8 He very often painted members of his family

#9 The last years before his death were quite tragic

#10 Painting was his entire life!

Monet’s work completely revolutionised art history. He was the demiurge of the impressionist movement. Before Monet, great painters mainly painted in workshops and sought a completely unrealistic outcome in paintings by depicting subjects individually, as if basing them on statues. Claude Monet, on the other hand, sought to depict lights, shapes, and colours as his eyes perceived them. It must be said that this practice was facilitated by two inventions: paint in tubes and the easel, which made painting outside easier. At the time, however, Monet’s painting “Impression, Sunrise” (“Impression, soleil levant”) was mocked by the art critic Louis Leroy, who described the exhibition’s painters as impressionists, thereby giving this new movement the name “Impressionism”. It is therefore to Claude Monet that we owe the greatest works of the 19th and 20th centuries – those of Pissarro, Degas, Manet, and many more. 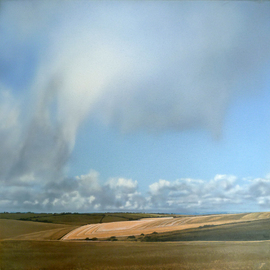 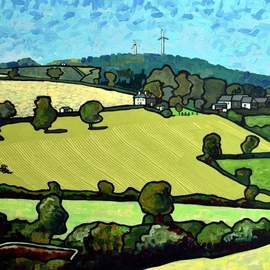 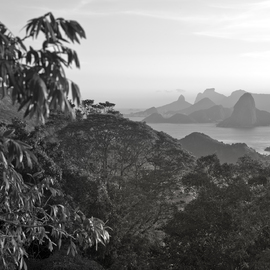 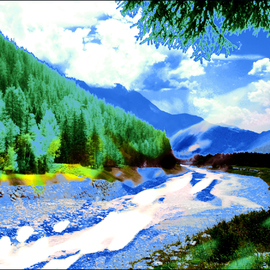