Since her work was discovered, Vivian Maier (1926-2009) created a strong interest in the art world. Eccentric, mysterious, and solitary, her story fascinates everyone, even those who were the most skeptical at first. Her work has a sense of urban poetry, tenderness, and kindness, which mesmerizes the audience and the artistic institutions around the world.

Here are 10 important facts about the life of the enigmatic Vivian Maier:

{Vivian Maier has never shown her pictures to anyone}

More than 120.000 negatives remained in boxes for decades. She almost never developed any picture. 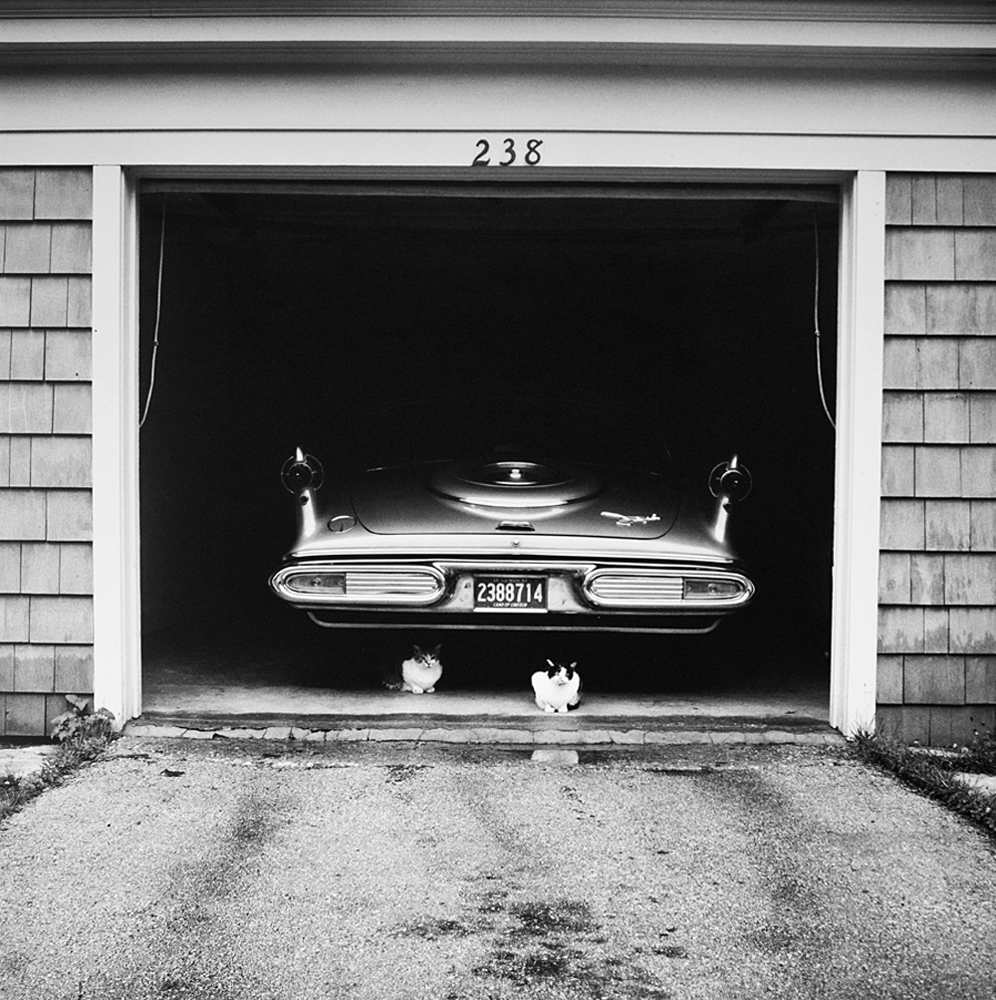 {Vivian Maier worked as a nanny her entire life}

Vivian Maier worked in families in New York and Chicago from 1951 to 1993. Three brothers she had raised took care of her until she died. When her employers asked her who she really was, she would answer: “I am sort of a spy”. 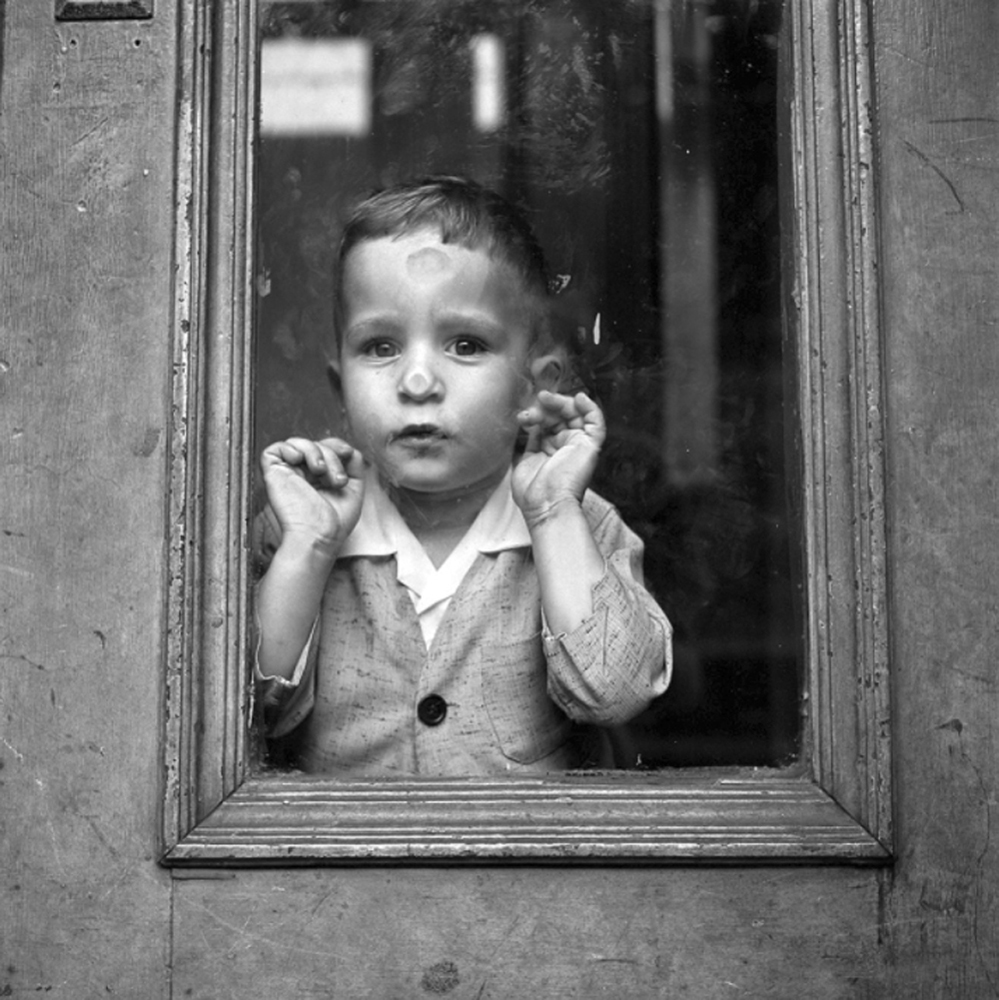 {Vivian Maier was unknown as an artist before 2009}

It is at a judicial sell that John Maloof and other collectors acquired her negatives. 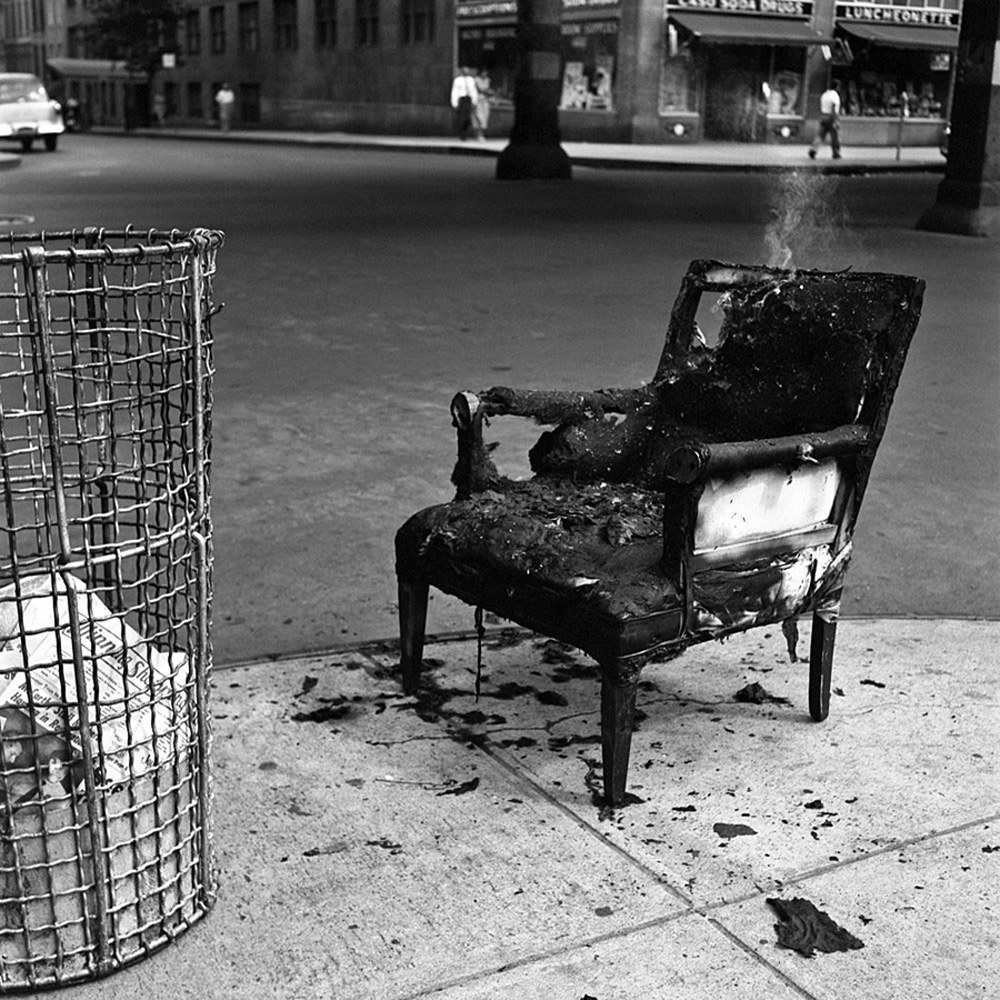 {Vivian Maier was American but everyone thought she was French}

She spoke with a strong french accent, probably in memory of her mother’s family, native from France, where she spent a few years. 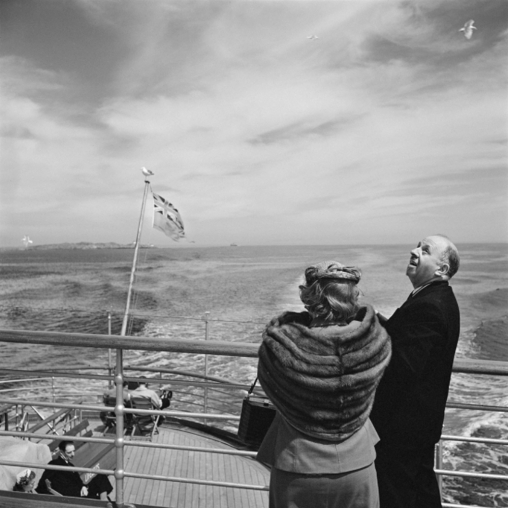 {Vivian Maier went around the city with a Rolleiflex camera}

The Rolleiflex allowed her to take intimate and natural portraits of the strangers she would meet. Since the shooting was made from above, she could take pictures without being noticed. 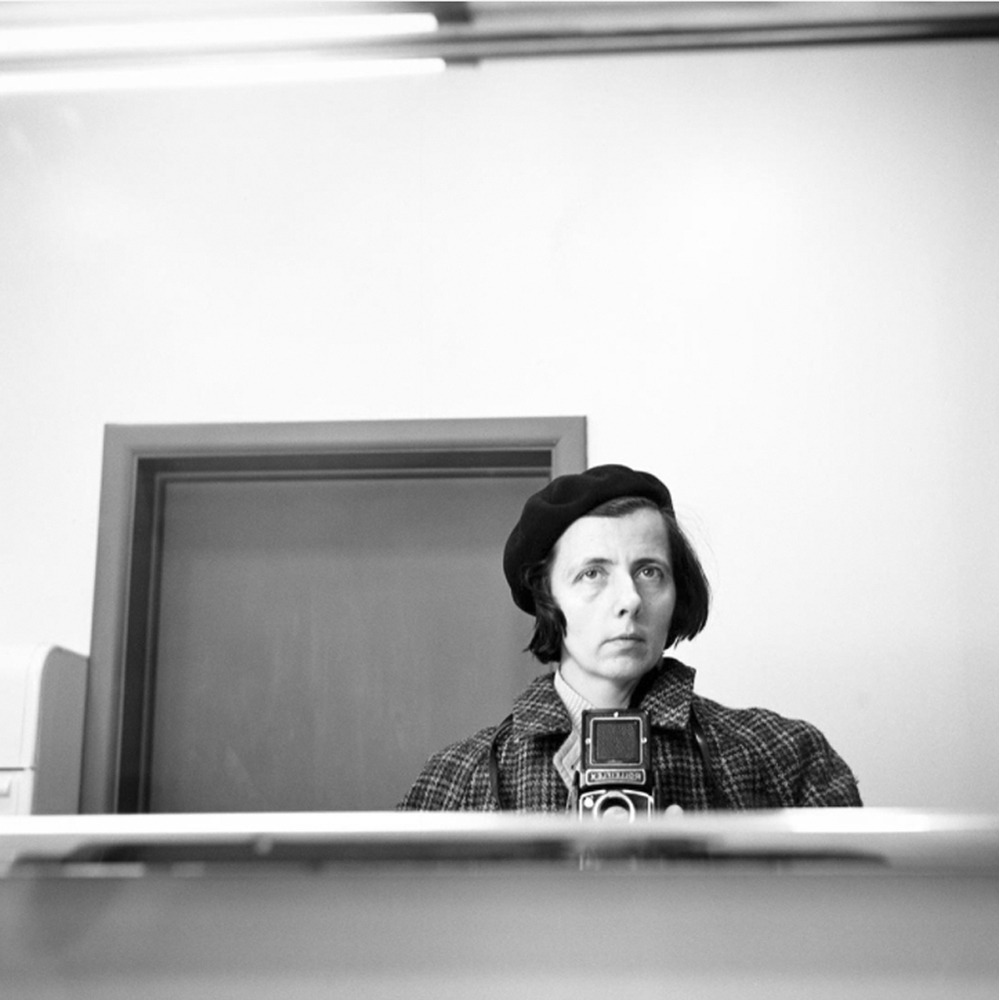 Following the phenomenon “Searching for Sugar Man”, which put Sixto Rodriguez back in the center of the stage, the 2013 documentary “Searching for Vivian Maier” – nominated for the Oscar of the Best 2015 Documentary – contributed to her rediscovery. 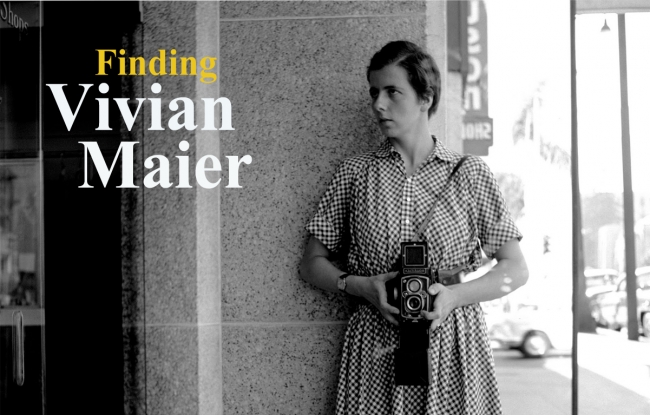 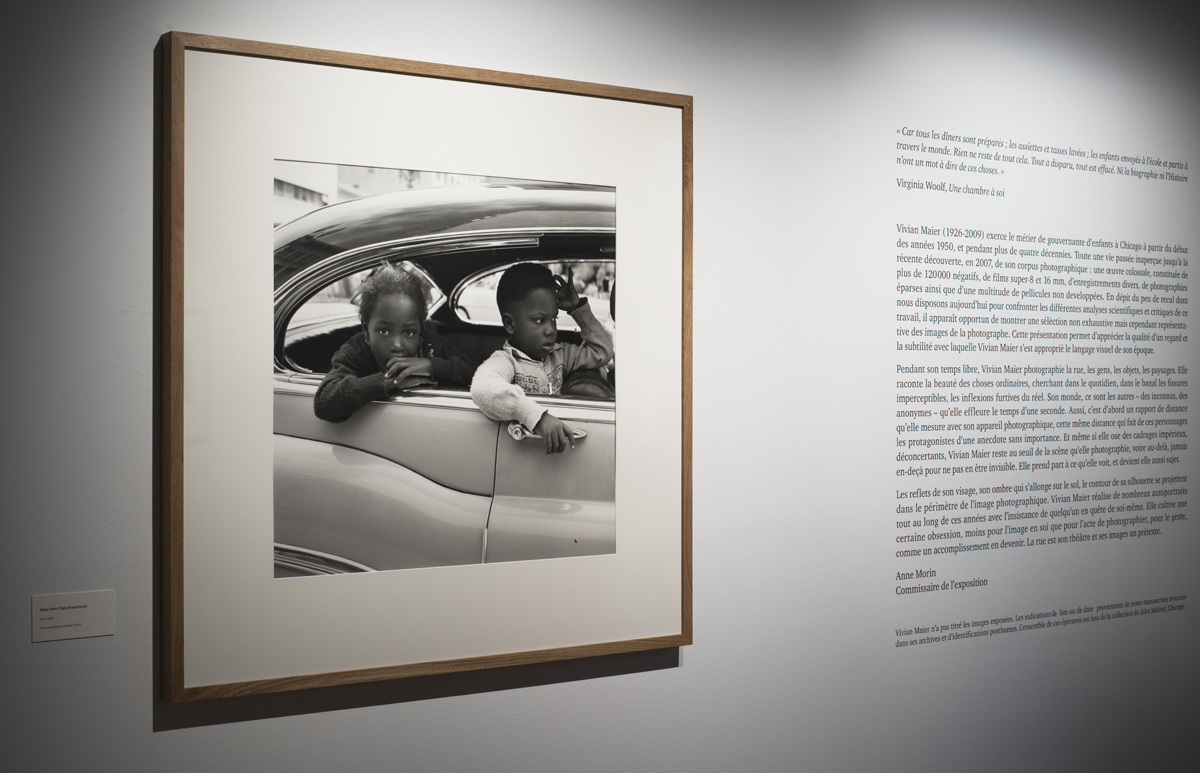 Syllagomany is characterised by compulsive and excessive accumulation of objects, no matter how useless and valueless they might be. When Vivian Maier arrived in her family, she would warn her future employers: “I must tell you that I come with my life, and my life is in boxes” 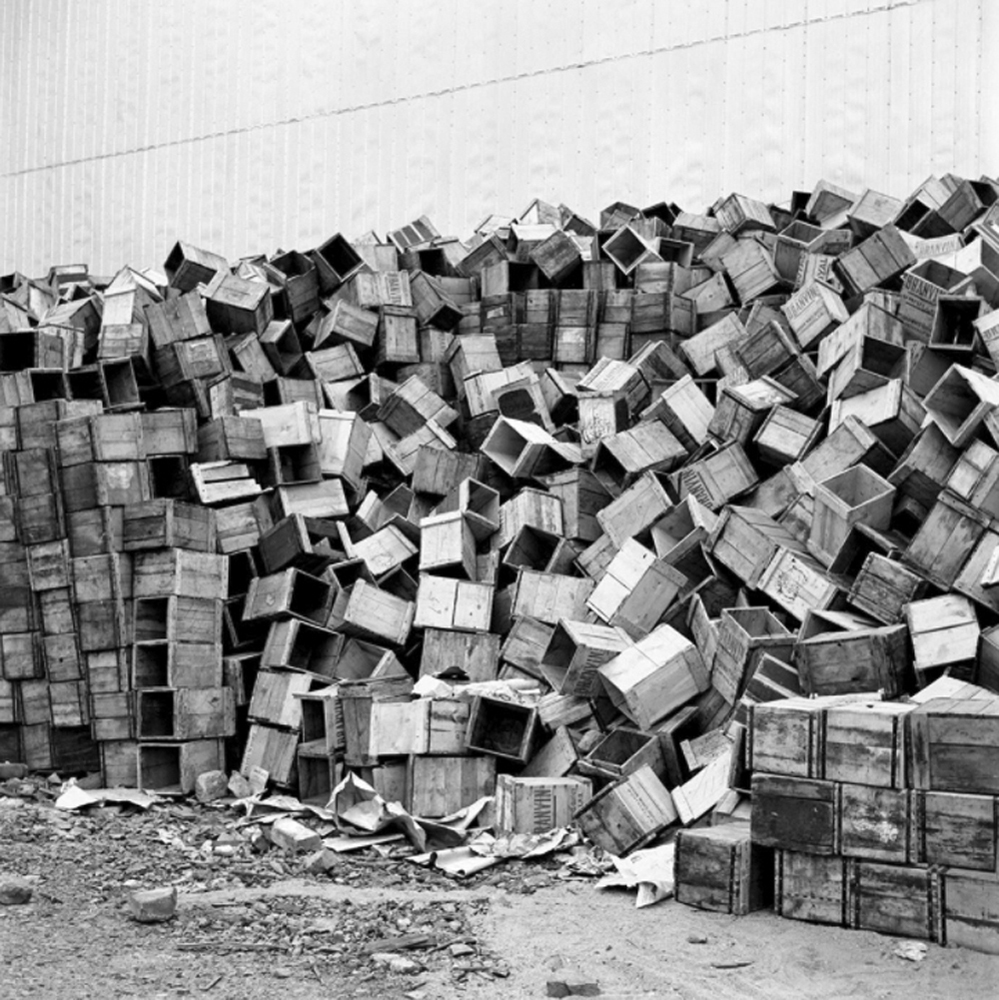 From one family to another, she was called Meyer, Mayer, Meier, Maier, or even Viv Smith. 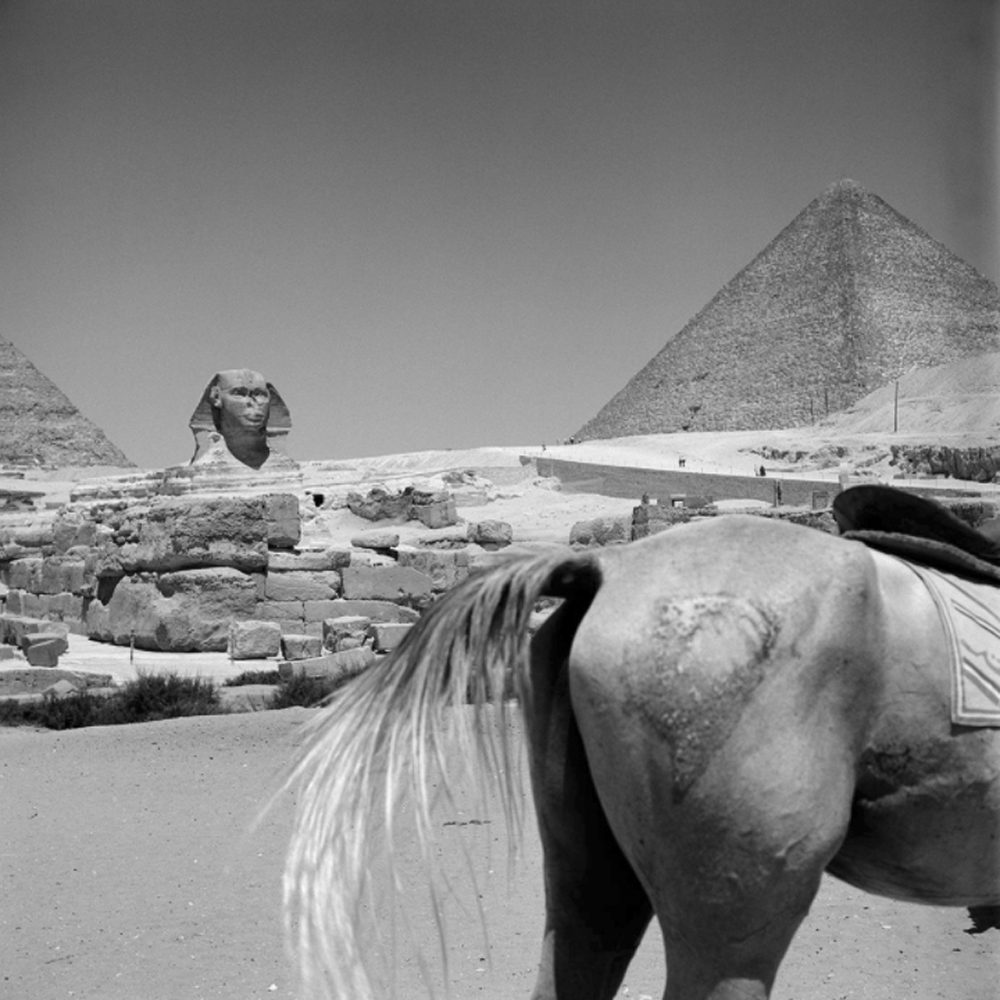 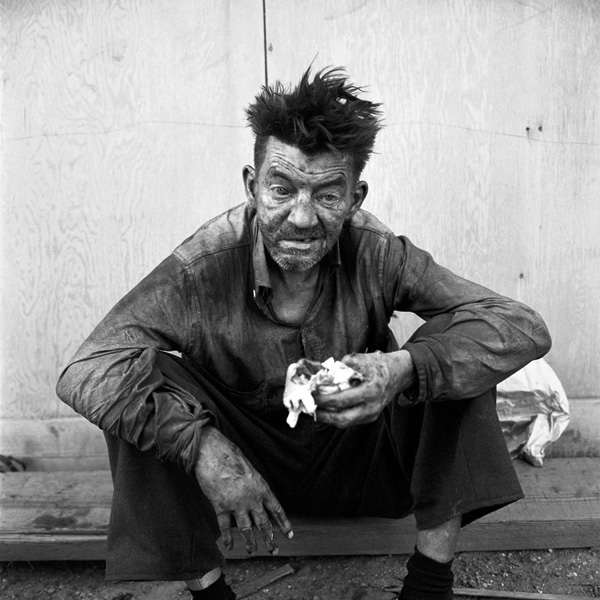 Vivian Maier used to say: “Nothing is meant to last forever, we need to make room for other people, it’s a wheel. You get on, you have to go to the end and the somebody else take their place”

Today, it’s a great photographer who takes the place of an enigmatic nanny.

Find here all of Vivian Maier’s artwork for sale on Artsper!